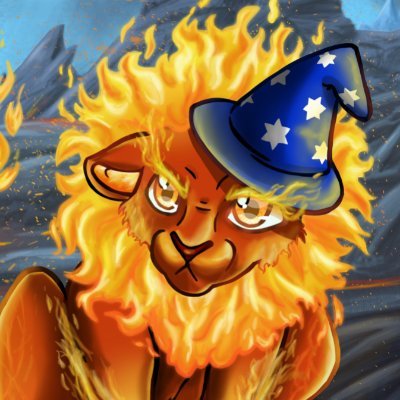 Hey, I am Maymays, otherwise known as Maymaysxd or just Mays. I have mained Feral since late WoD. My most recent achievement would be finishing every Shadowlands Raid Tier as the Rank 1 Feral Druid. You can usually find me attempting to help people on the Dreamgrove Discord.

Patch 10.0.5 comes with several big changes to both the Class and Spec tree for us. Our damage has once again slightly shifted away from bleeds and into Ferocious Bite. The changes overall end up being a small Single Target buff for us, while our AoE remains roughly the same. The new Spec Tree makes it a bit harder to spec into a solid amount of AoE for relatively few points, making us a bit less versatile on that front. We also have 1-2 points freed up on the Class Tree, allowing us to pick up more Utility/Defensive Talents. Additionally, Protector of the Pack has been nerfed and is generally no longer worth picking. Unfortunately, with the new changes, Bloodtalons is overtaken by Lion’s Strength on Single Target, leading to a much more simplistic rotation.

The new Talent Tree system has treated Feral very well. It’s currently looking both very powerful and interesting on the gameplay front since it is once again much more bleed focused. AoE, which used to be the area Feral was most lacking in, is now its biggest strength, sustain AoE in particular. Meanwhile, it remains strong on Single Target, though arguably not as strong as before. It also now does noticeably less burst since we no longer have the Shadowlands version of Convoke the Spirits with the ability tuning at the time. Feral has also gained a Raid Buff in Mark of the Wild, which will be entirely redundant in most Raid Groups with the amount of Druids present (Mythic ones especially, maybe smaller Normal or Heroic Groups will find this matter occasionally), but will very likely be a nice small boost to our value in Dungeon Groups.