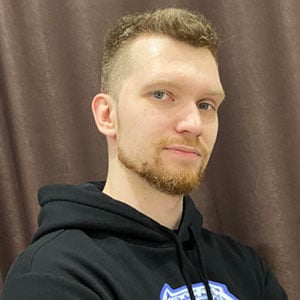 Welcome to the Method Retribution Paladin guide, written by Nurseos. I’m playing WoW since WotLK and joined to hardcore scene in Throne of Thunder raid of Mists of Pandaria. I have been playing Paladin since WotLK and was a Ret main through all Cataclysm and MoP raids. During MoP I was turning into a multiclass player and since WoD Ret has turned into one of my high prio alts to play on farm and I brought it through all expansions except BfA till nowadays.

Ret has always been a niche spec, and you won’t see it often in World First raid setups, however for semi-hardcore and more casual guilds it is a very solid DPS spec. Listed below are some strengths and drawbacks of the spec:

Due to the new talent system Ret has access to a lot of tools to set up different builds. Some talents have a very cool synergy, however some talents have strange blockers while pathing to them. At the current state it is nice to see Crusade is back on the table and it pairs up well with Zealot’s Paragon. You are also able to recreate your 1-minute shadowlands build, however it doesn’t tuned that well at the moment.

You also may see that we have access to the similar effects that had last tier set from Sepulcher of the First Ones. To all of you who played Shadowlands Season 3 and 4 it will help to dive into Dragonflight smoother.

I also should mention that the new talent system gives you an opportunity to refuse from abilities that you had as a baseline all previous years, like Cleanse Toxins, Turn Evil, Divine Steed and Blessings. From one perspective it feels weird, however it also lets you win something else in this talent tree.