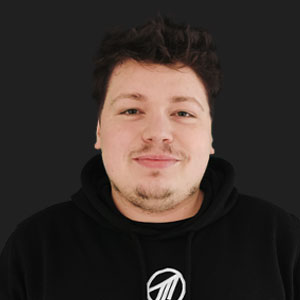 Hey I am Voci. I have been playing Balance druid on and off since Wrath of the Lich King. I am a multi class player, usually playing all classes but my preference is ranged classes. I’ve achieved two World Firsts with Method already, both during Legion (Balance Druid on KJ and Frost Mage on Argus). I’ve always loved Balance because of its strong utility, even when it is not really good in the DPS meta.

If you have any questions, you can check out my stream at https://www.twitch.tv/voci.

Strength: Balance is a pretty solid spec when it comes to staying alive, you have a lot of tools to reduce/prevent damage. It’s also really useful in general to assist the raid and more specifically the healers with Heart of the Wild and/or Innervate when it’s needed. In terms of damage, balance is really good for spread target dps and still possesses a good burst/switch window.

Weakness: Single target damage is pretty low right now. You need to make choices for which utility you need for a certain situation and sometimes you’ll need to sacrifice a good amount of damage to get your Solar Beam interrupt within your spec tree.

With Dragonflight being released, we received some changes and I'll talk about the 4 most meaningful ones.