The Dragonflight pre-patch is split up into two phases. The first phase was released a few weeks ago, which included stuff like the new talent tree, the redesigned user interface, and some class changes.

The second phase of the pre-patch will be released on the 15th/16th of November. It will include the brand-new Dracthyr Evoker, a new Dragonflight intro questline, a new dungeon (Uldaman: Legacy of Tyr) and Elemental Storms, the new pre-patch event.

We don’t want to spoil anything, but once you log in to the second phase of pre-patch, you will be greeted by Wrathion if you are playing as Alliance or by Ebyssian if you are playing as Horde. Make sure to accept the questline they will offer you, called The Dragon Isles Await, because it will unlock the vendor for the pre-patch and some additional quests.

The Dracthyr Evoker is available to play on November 15th (US) or November 16th (EU), during the second phase of the pre-patch if you pre-ordered Dragonflight. You will finally be able to customize your own dragon, experience their new intro questline, and explore a new zone called The Forbidden Reach. We will update our class guides to include the Dracthyr Evoker as soon as possible, ready for the Dragonflight launch, until then, you can read our Evoker Introduction to learn more about the specs.

The primalists have invaded our beloved continent, and you have to defeat the threat and protect Azeroth. They have decided to invade; Northern Barrens, Un’Goro, Tirisfal Glades & the Badlands.

This new threat will invade and change the surrounding area with the help of one of the 4 elements: Fire, Air, Earth, or Water. Depending on what element it is, it will empower the enemies with that specific element and alter some of their abilities.

A boss will also spawn approximately every 30 mins and be protected by a shield. This shield can only be removed by killing 100 imbued creatures in that area, which can be seen by the progress bar on your screen. 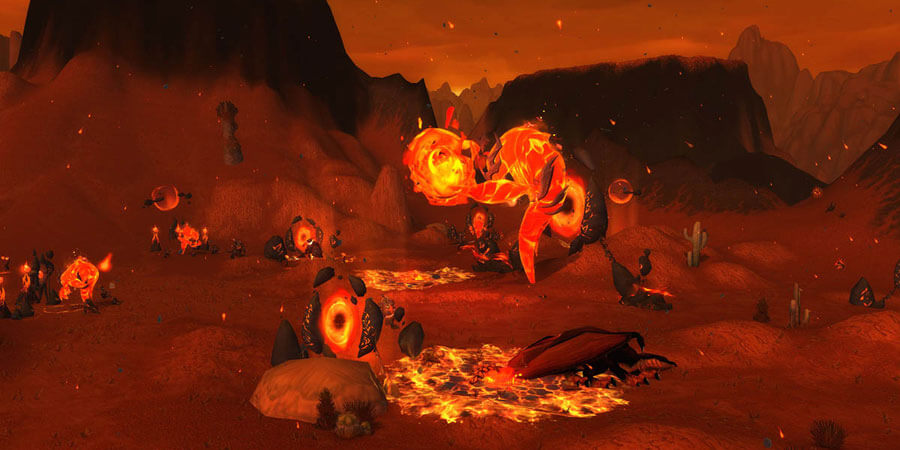 During the invasions, the empowered enemies and the boss will have a chance to drop a new currency called Primeval Essence, which you can use to purchase item level 252 gear. In addition to the Primeval Essence and the gear, the boss can drop an item that starts a quest for more Essences.

Note: When we tested the event on the PTR, the invasions were up for about 2 hours, but that might change before it goes live.

The empowered mobs during the invasions will have a chance to drop a new currency called Primeval Essence. Once you have enough Primeval Essence, you can purchase 252 item-level gear from a vendor in Stormwind or Orgrimmar. This is a great way to prepare your character for the upcoming expansion. Besides the Gear and Weapons, you can also purchase a brand-new toy called Bag of Furious Winds and a new reagent bag called Storm-Battered Reagent Bag. You can read our article about the brand new reagent slot to find out more.

The empowered mobs during the invasions also have a slight chance to drop the same 252-item level gear you can purchase from the vendors. Getting a complete 252-item level set shouldn’t take too long, and it will cost 365 Primeval Essence, excluding weapons and trinkets, which is an additional 25-45 Essence for the weapon and 45 Essence for a trinket.

Unstable Elemental Confluence is a brand new heirloom trinket that you can obtain during the dragonflight pre-patch. In order to get the trinket you need to combine the Dimmed Primeval Fire, Water, Storm and Earth, which has a small chance to drop from the bosses that will spawn during the Elemental Storms.

Combine the following to create the trinket: 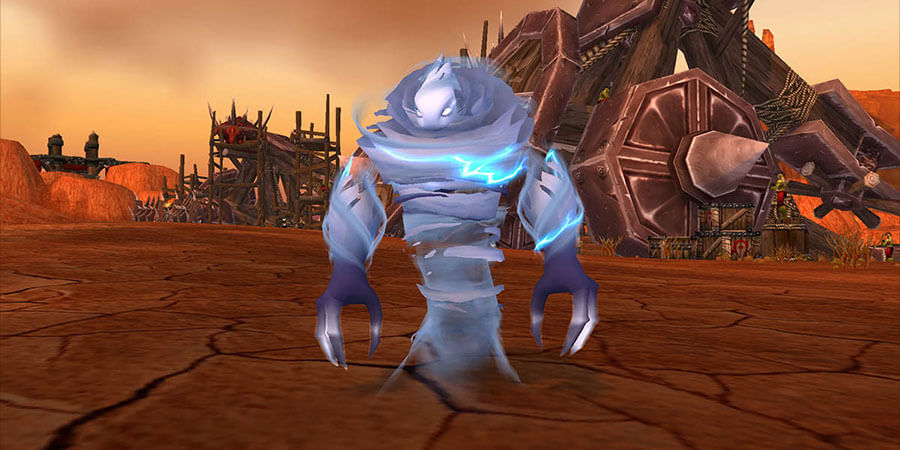 During the pre-patch, you can get a brand new battle pet called the Primal Stormling by completing a quest line called A Primal Threat. You can accept the questline by talking to Archmage Khadgar in Stormwind or Orgrimmar. Additionally, this quest will also reward you with 30 Primeval Essence. 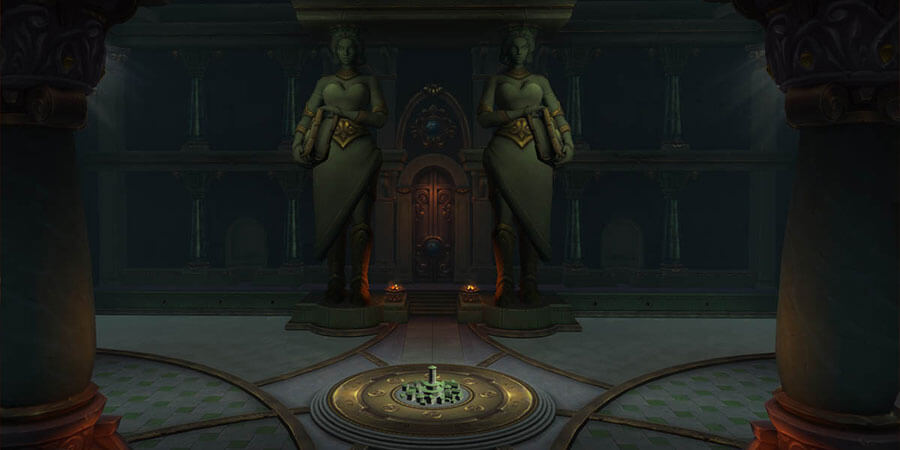 Uldaman: Legacy of Tyr will be available during the Dragonflight pre-patch. If you have nostalgia for the old dungeon, you don’t have to worry because this is a brand-new dungeon with its own entrance. So you can still experience the original one in its original form, if that is something you want to do.

Uldaman: Legacy of Tyr is a level 60 dungeon, available during the pre-patch and will drop 278 item-level gear, so it’s an excellent opportunity to gear up your characters before the expansion goes live.

Note: Before you venture into the new dungeon, you want to accept a quest called Legacy of Tyr: Secrets of the Past because it will reward you with a 278 weapon.

Leveling during the Invasions

A pre-patch is usually a reliable way to level up a few characters before the expansion releases. We tested leveling during the Elemental Storms by killing the mobs that spawn through the portals, and It seemed to be a viable way to grind some experience and level up. The enemies and the gear will scale down to your current level.

Against the Elements, Feat of Strength

You can get the Against the Elements Feat of Strength achievement by defeating all 4 elemental lords during the Dragonflight pre-patch.

We hope you enjoy the rest of the Dragonflight pre-patch, with only a few weeks left until Dragonflight launches, now is the time to login and try out the new talent trees, prepare your characters and have some fun!