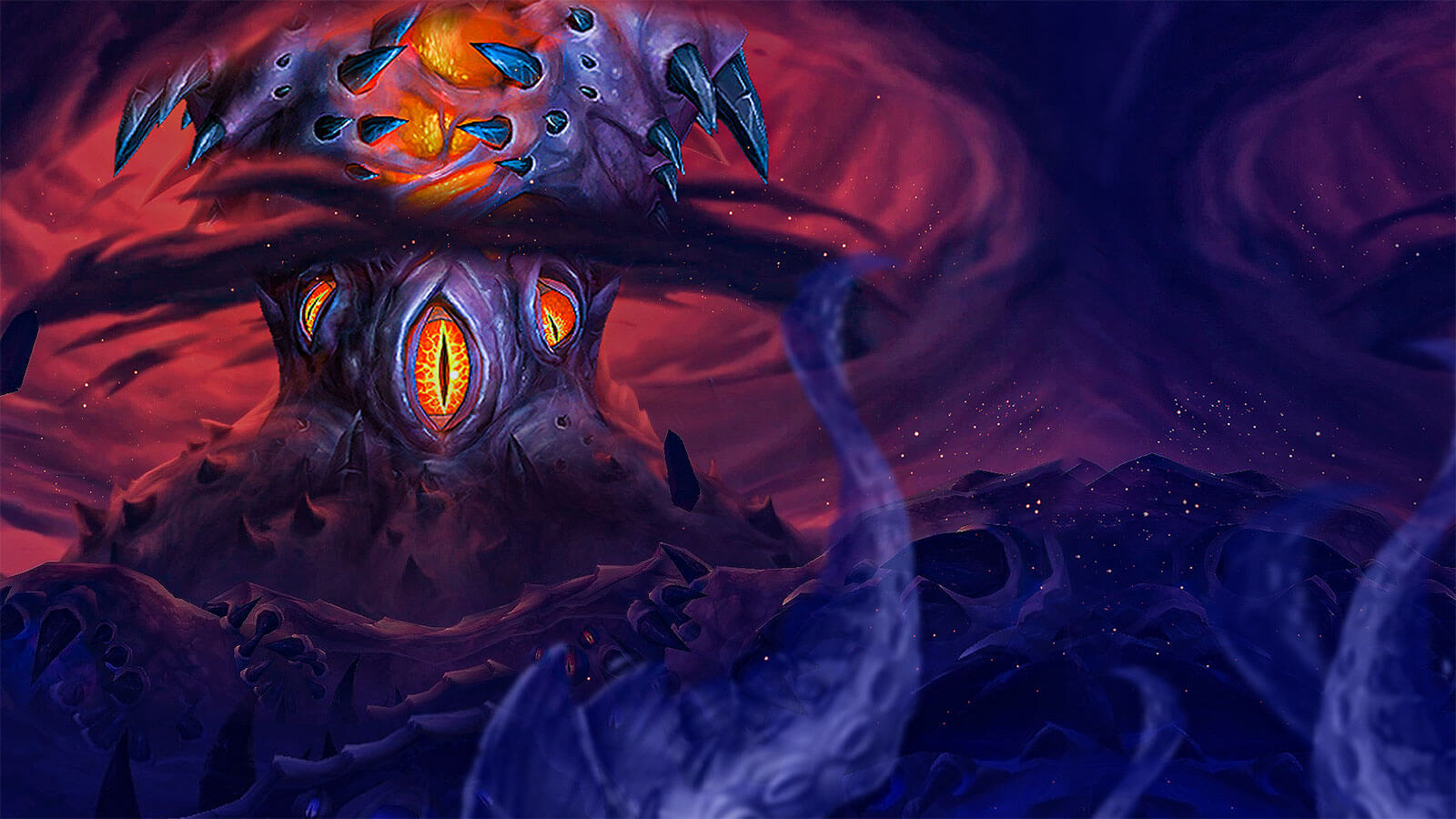 Back to the battlefield once more, the returning World First champions at Method entered brand new and dangerous territory “Ny’alotha, the Waking City” in their quest to take down the formidable old god “N’zoth” and bring an end to his reign of terror. After months of planning, research, practice and preparation - the team took on the challenge to defend their title in the iconic Race to World First.

To get started, the team flew out to TaKe TV studio in Krefeld, Germany, where they set up their battle stations for the race. Over 10 on-air talent joined them for the event to chronicle the story of their journey, providing 12 days of 24/7 coverage of the world race. Players from across the globe, from several different Top 20 competitive teams were featured throughout our broadcast, reaching more than 30,000 concurrent and a peak of 137,000 viewers who were glued to their screens as they cheered on our team on their journey into the horrific realm.

For the first time in over 10 years, in a historical turn of events, the US team “Complexity Limit'' took the World First kill on N’zoth after an incredible performance, with Method closely behind them locking in second place. 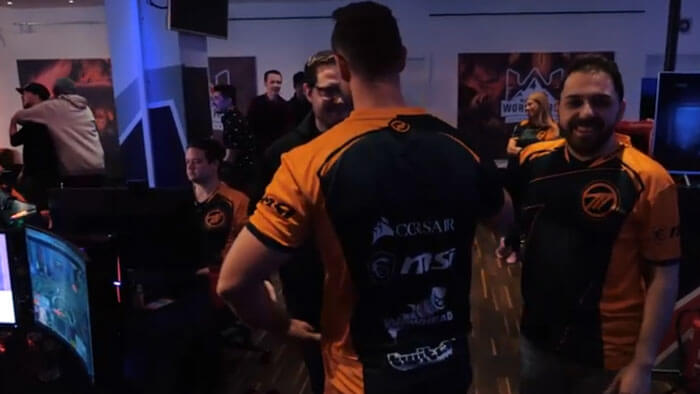 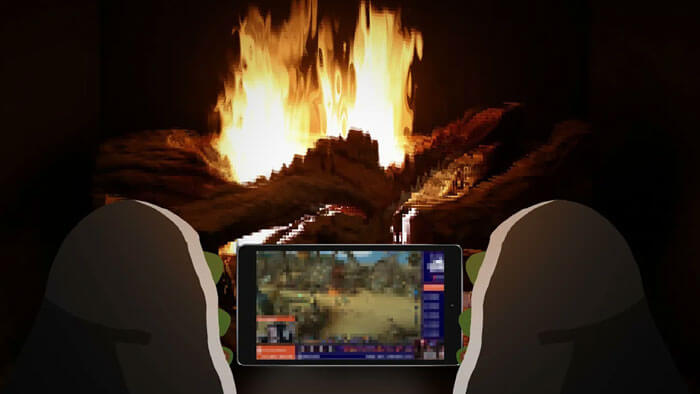 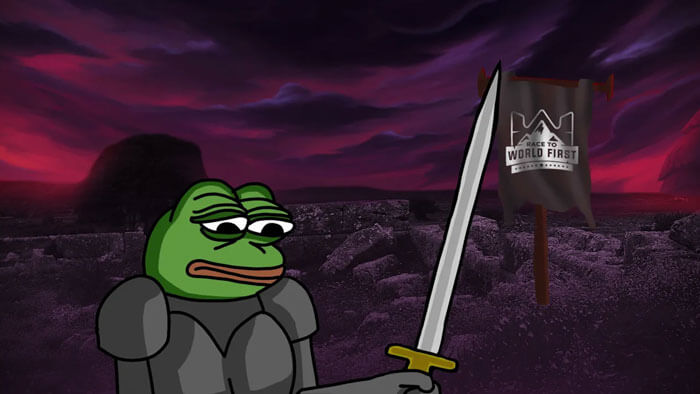 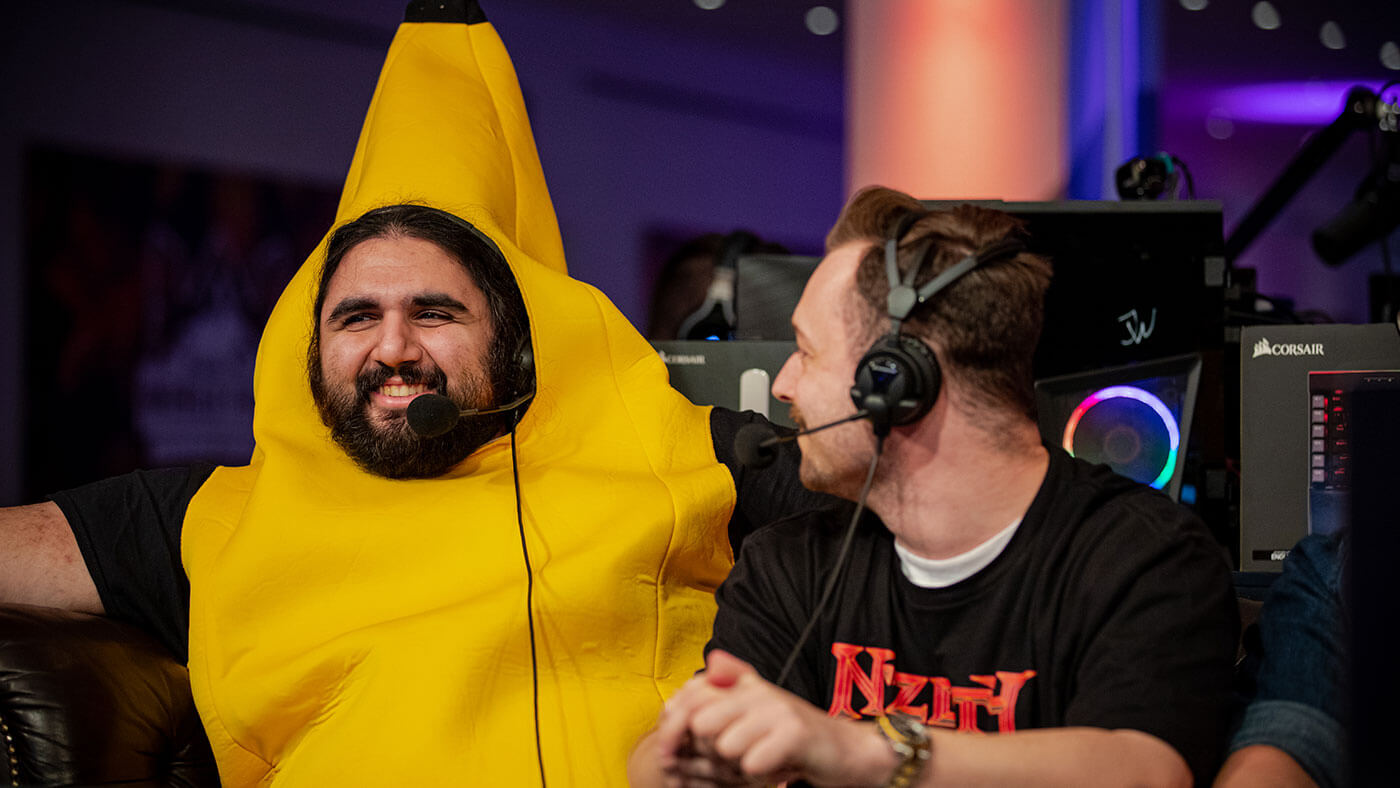 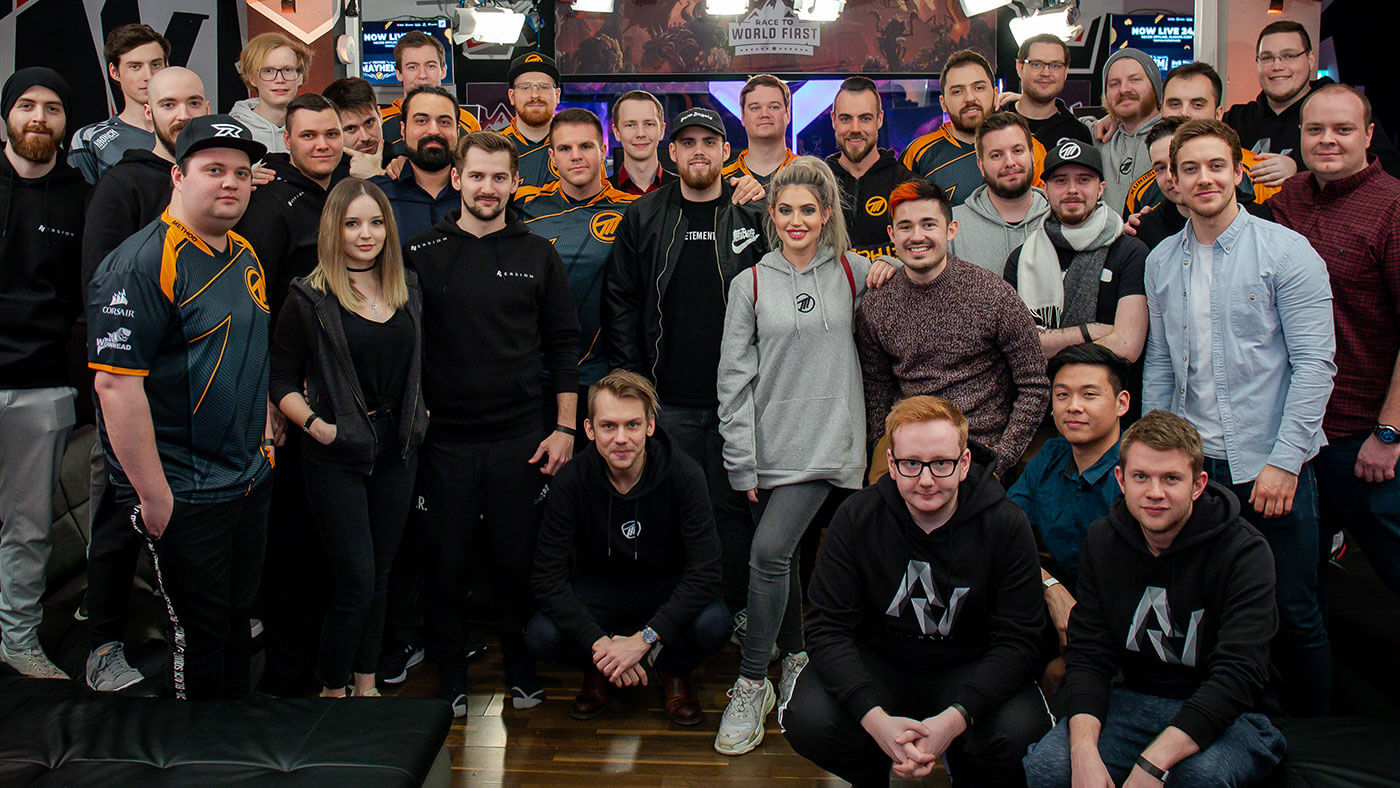 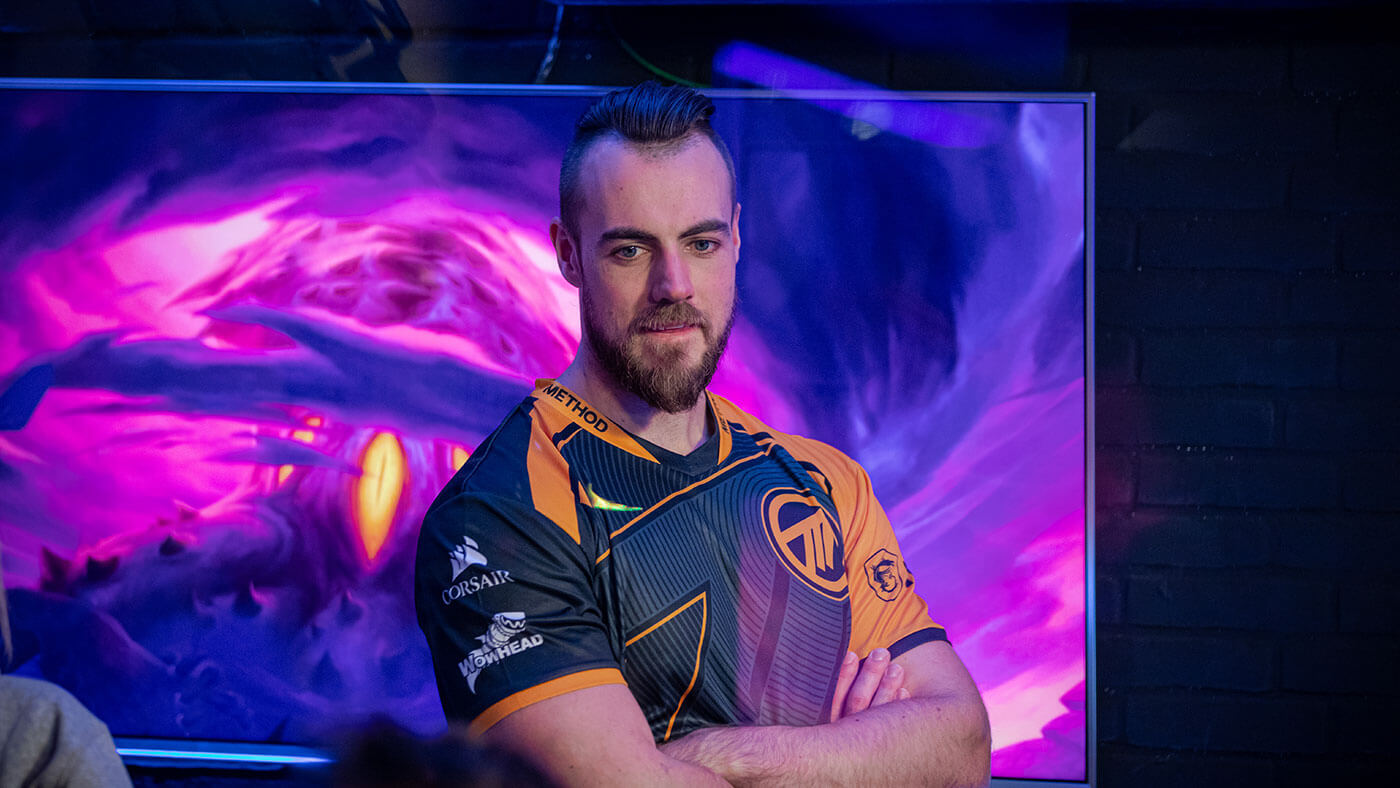 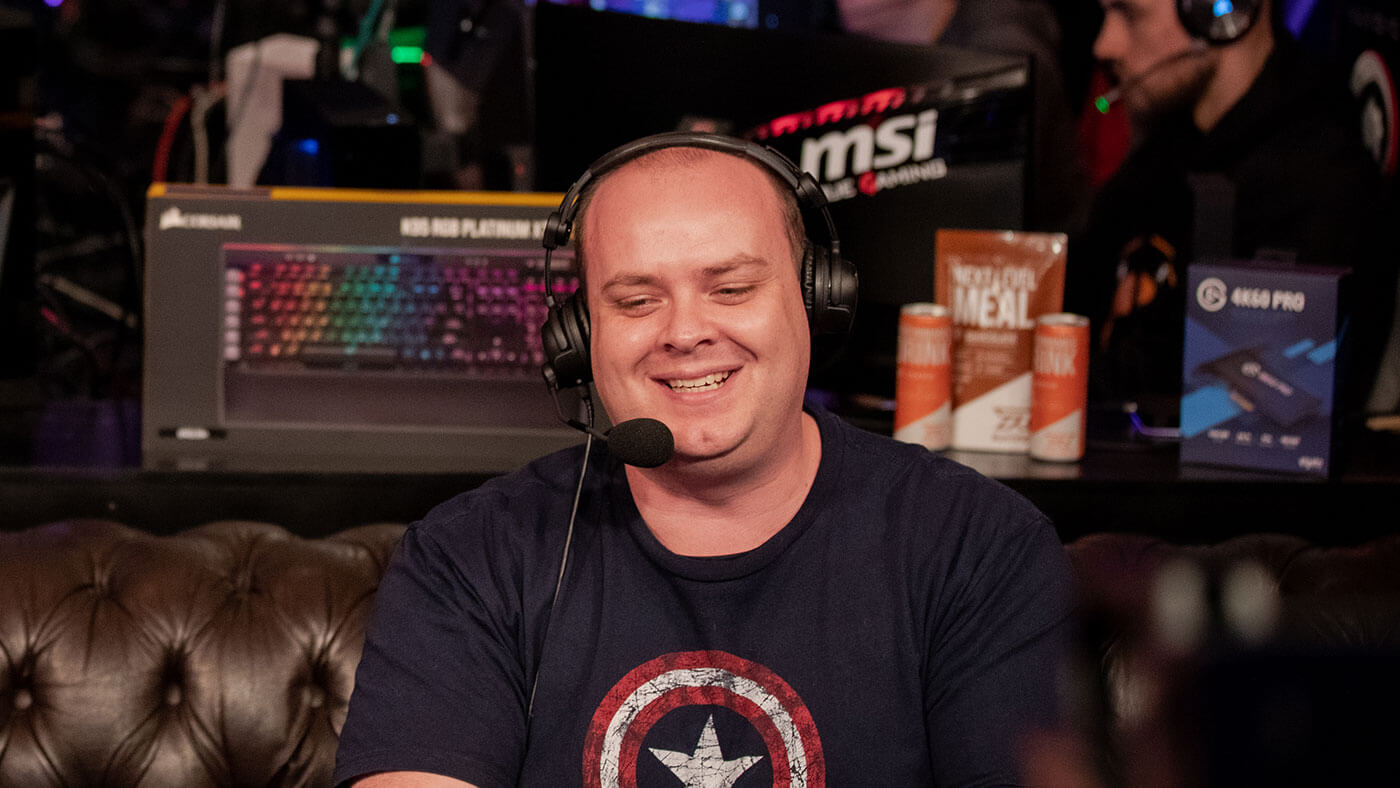 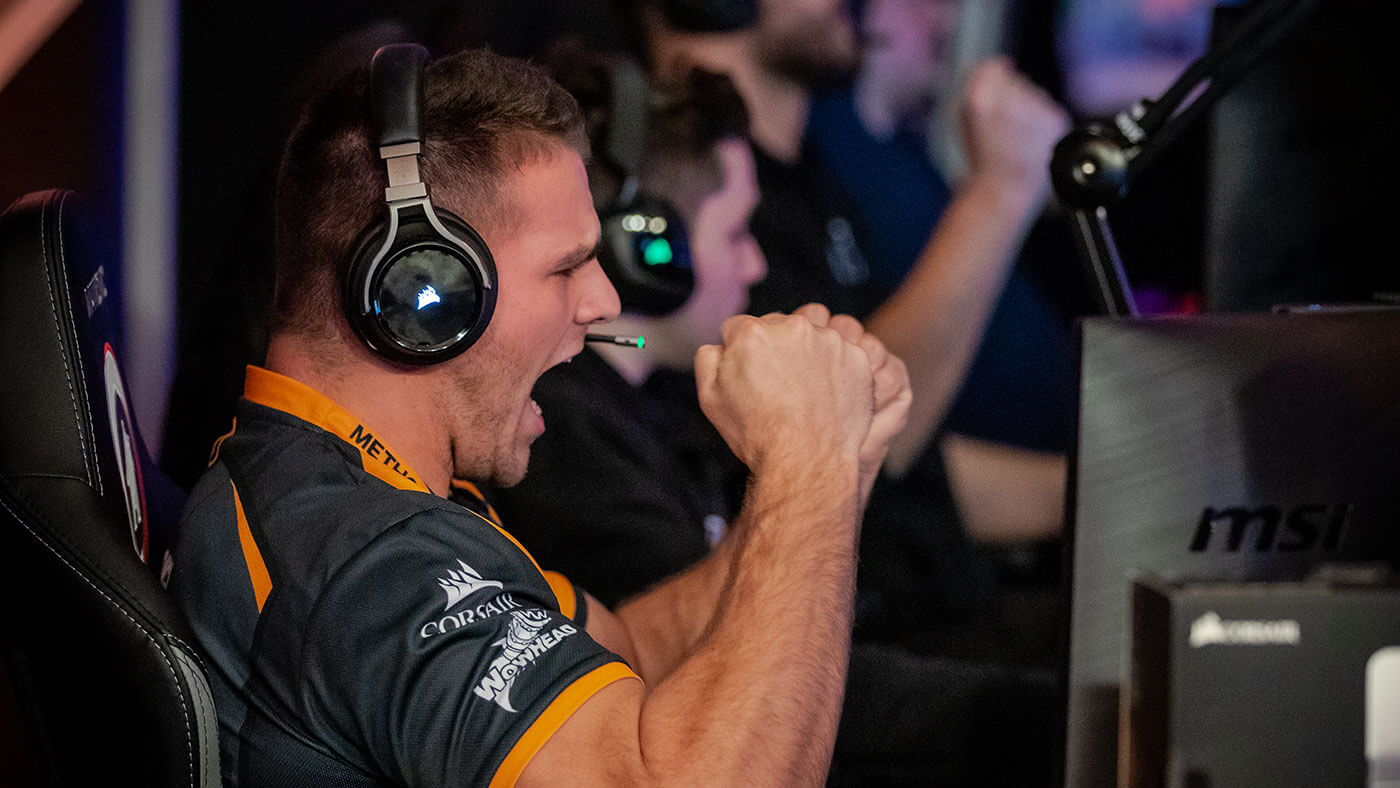 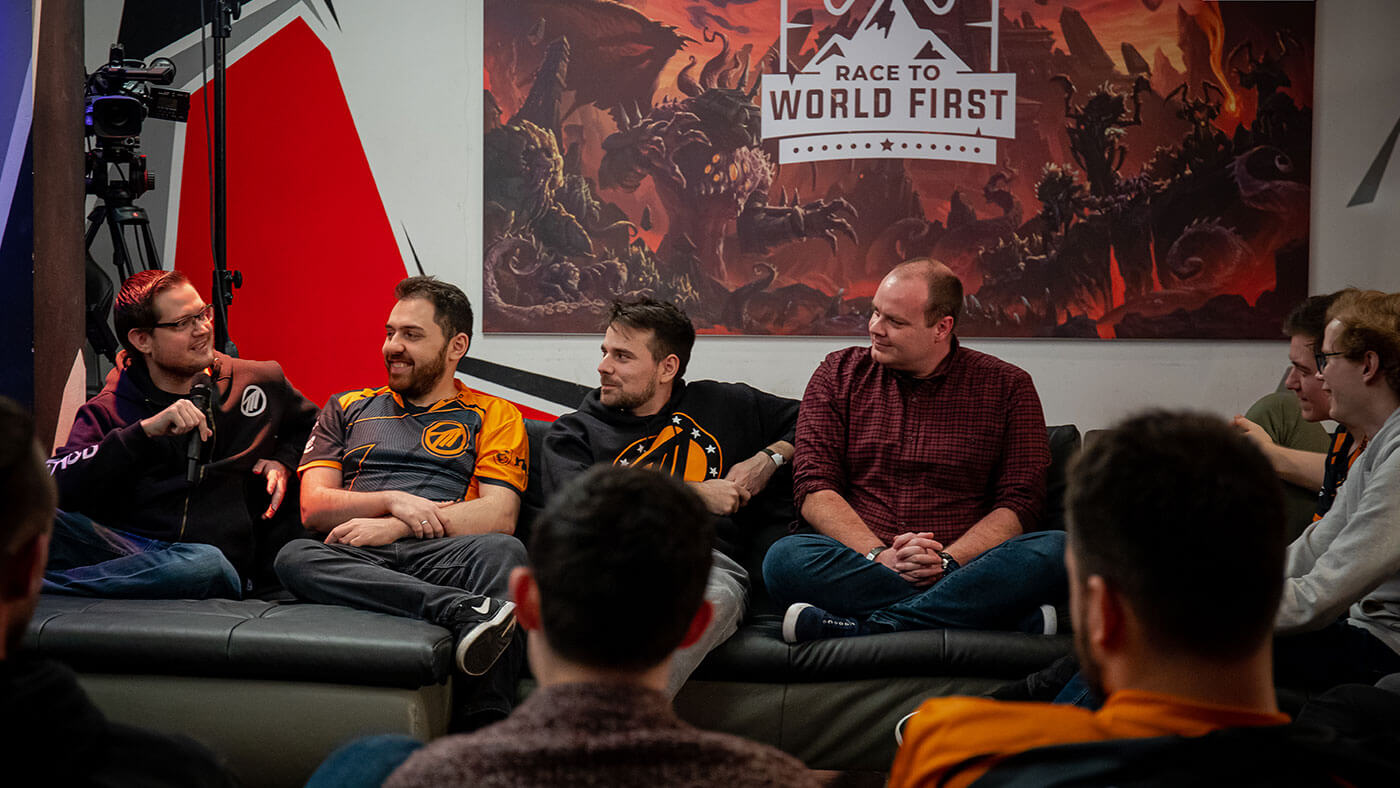 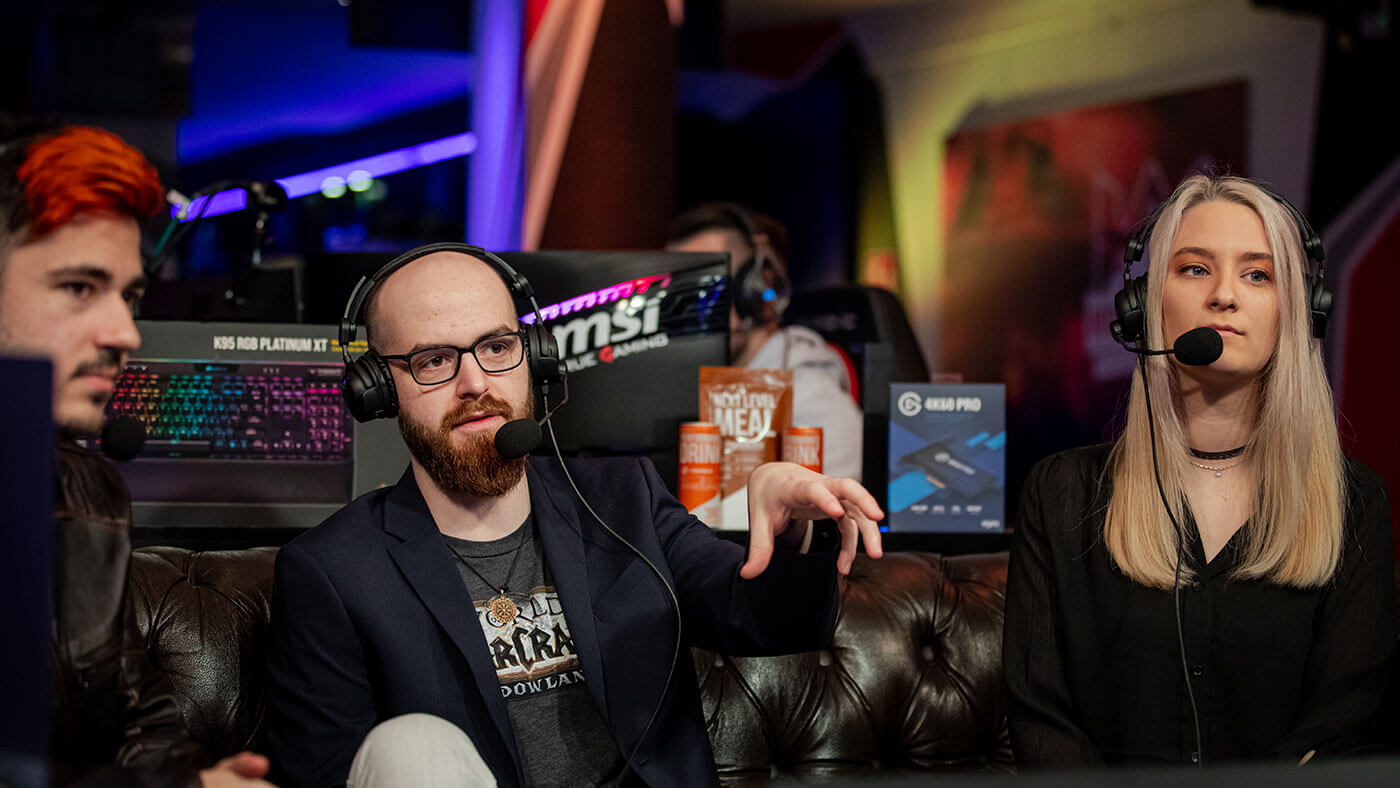 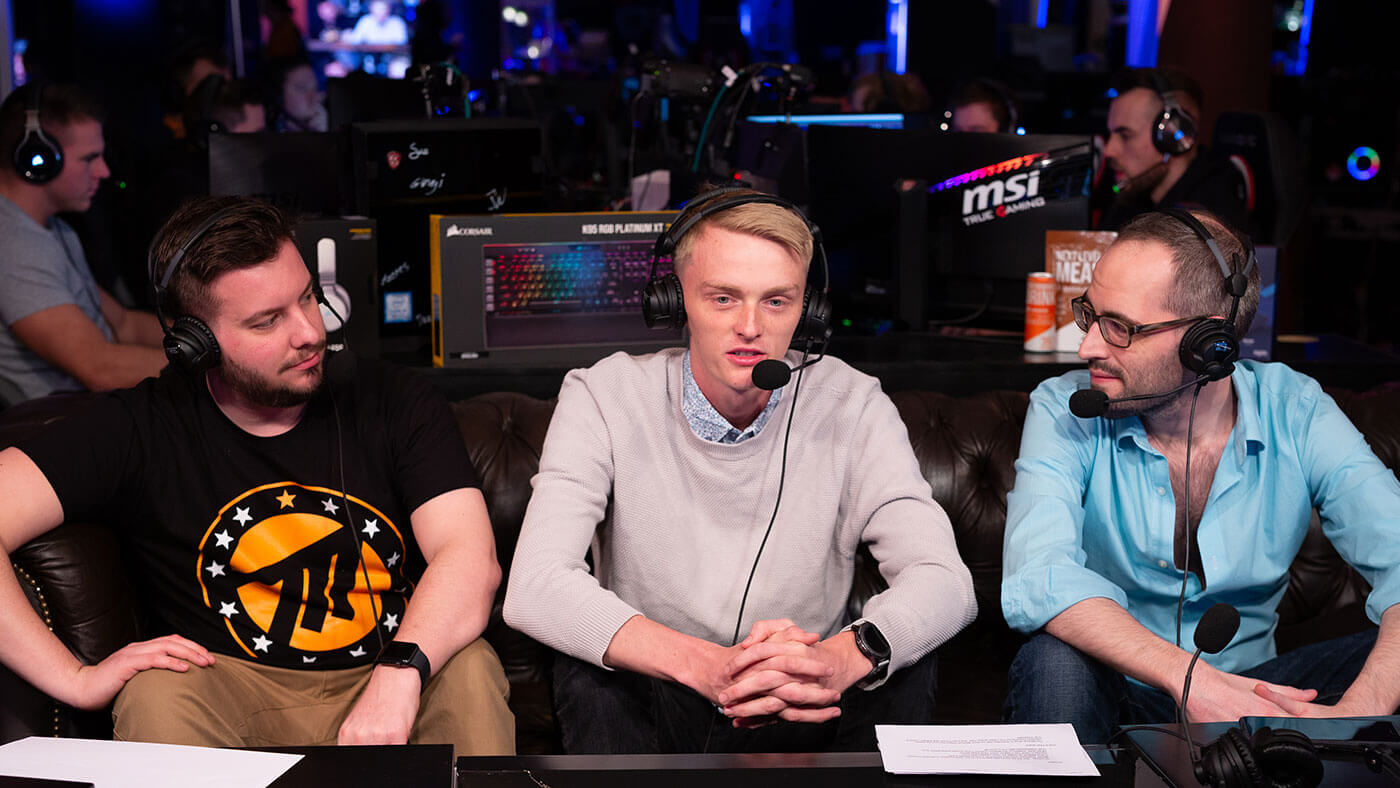 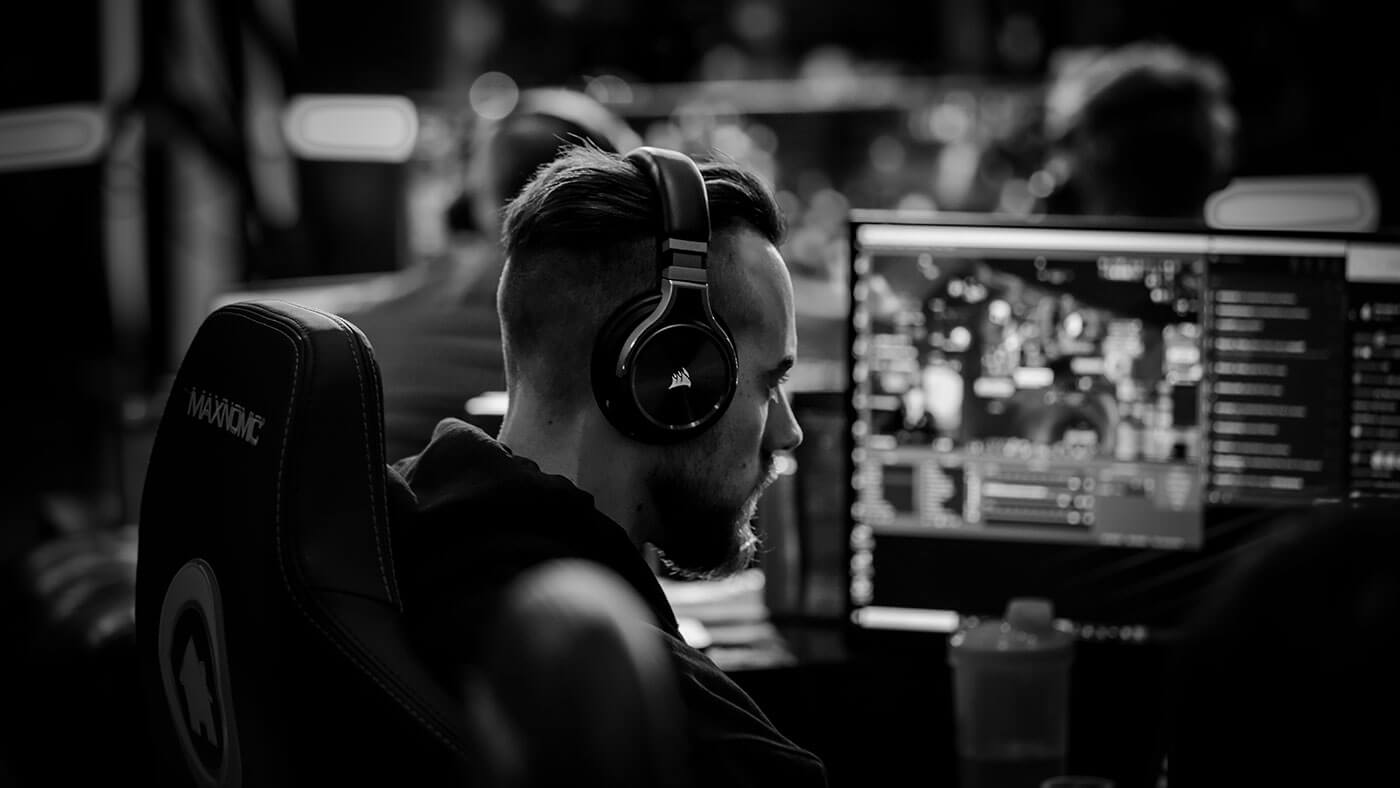 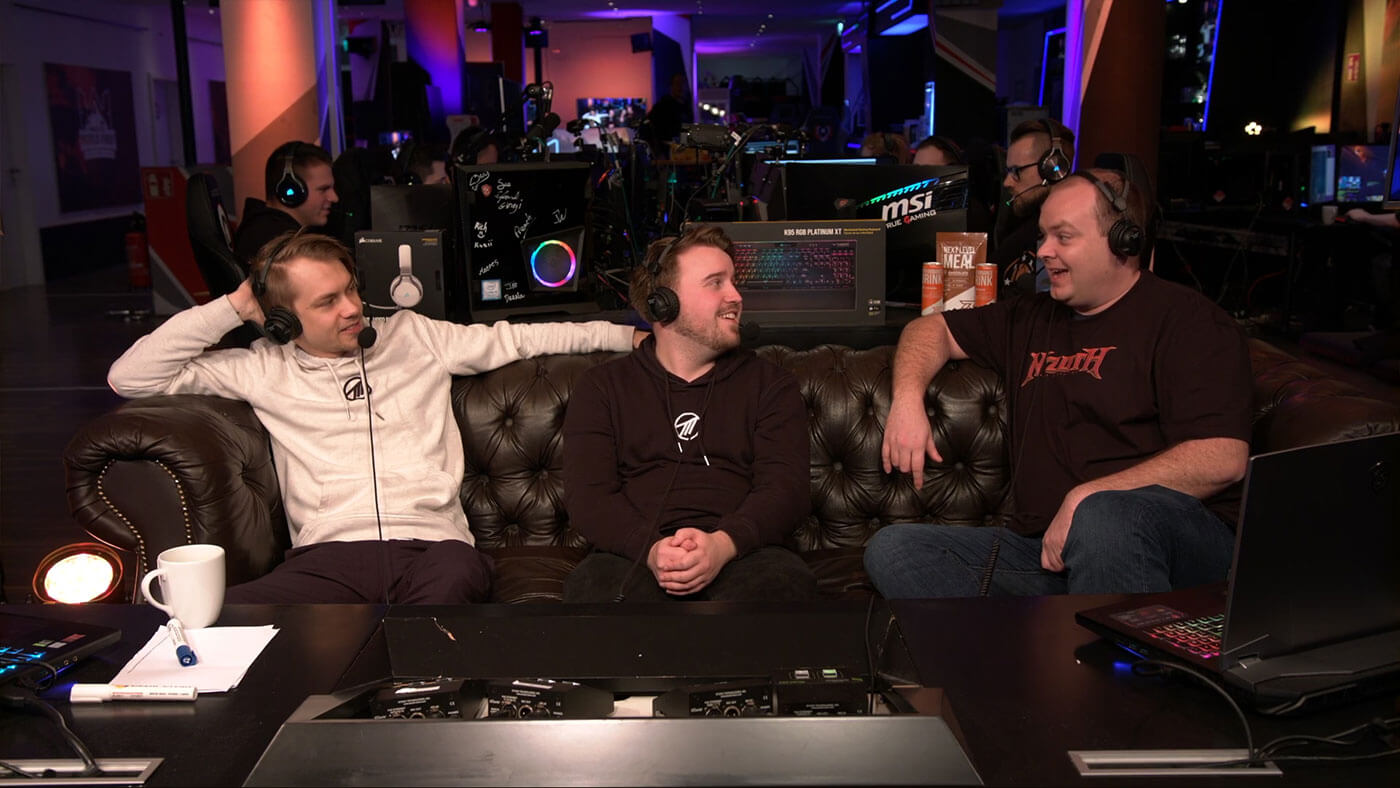 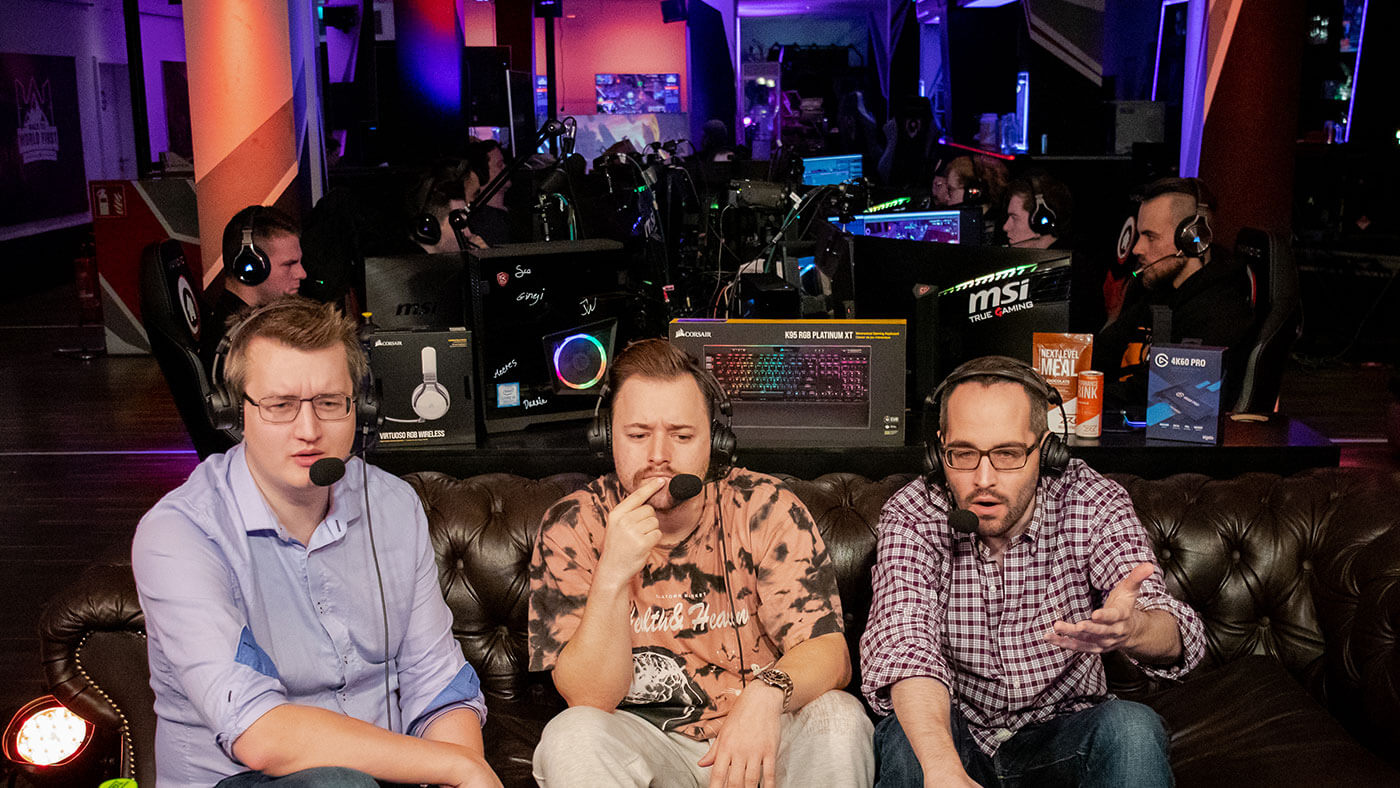 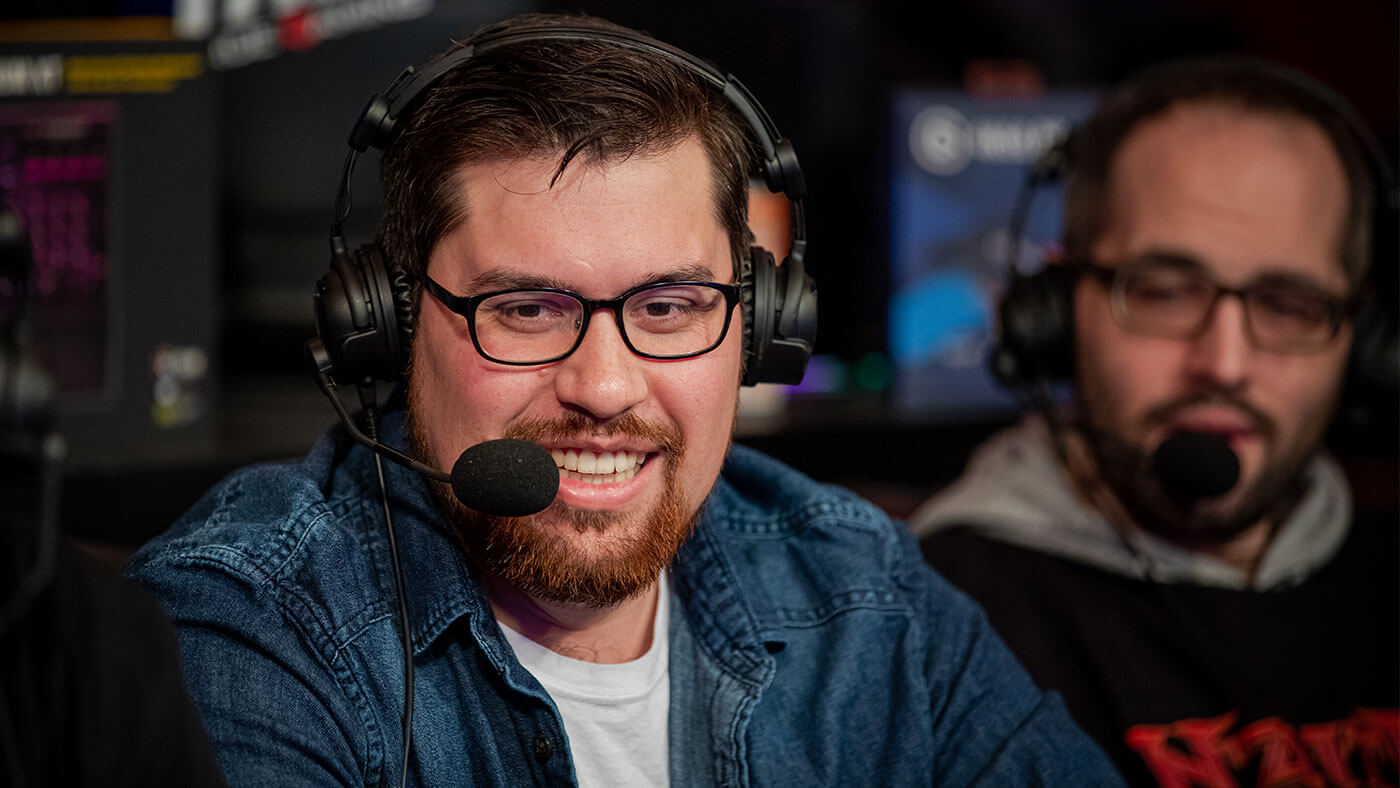 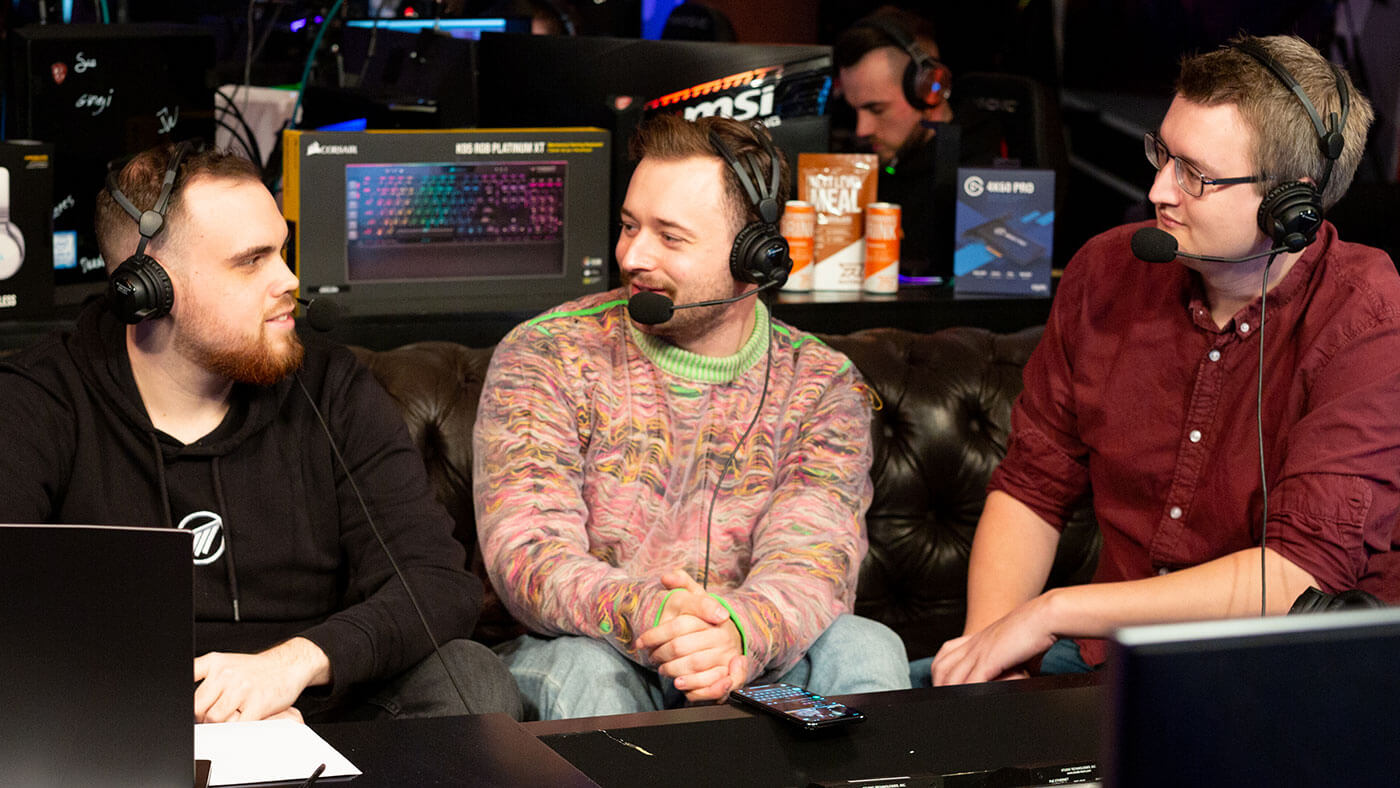 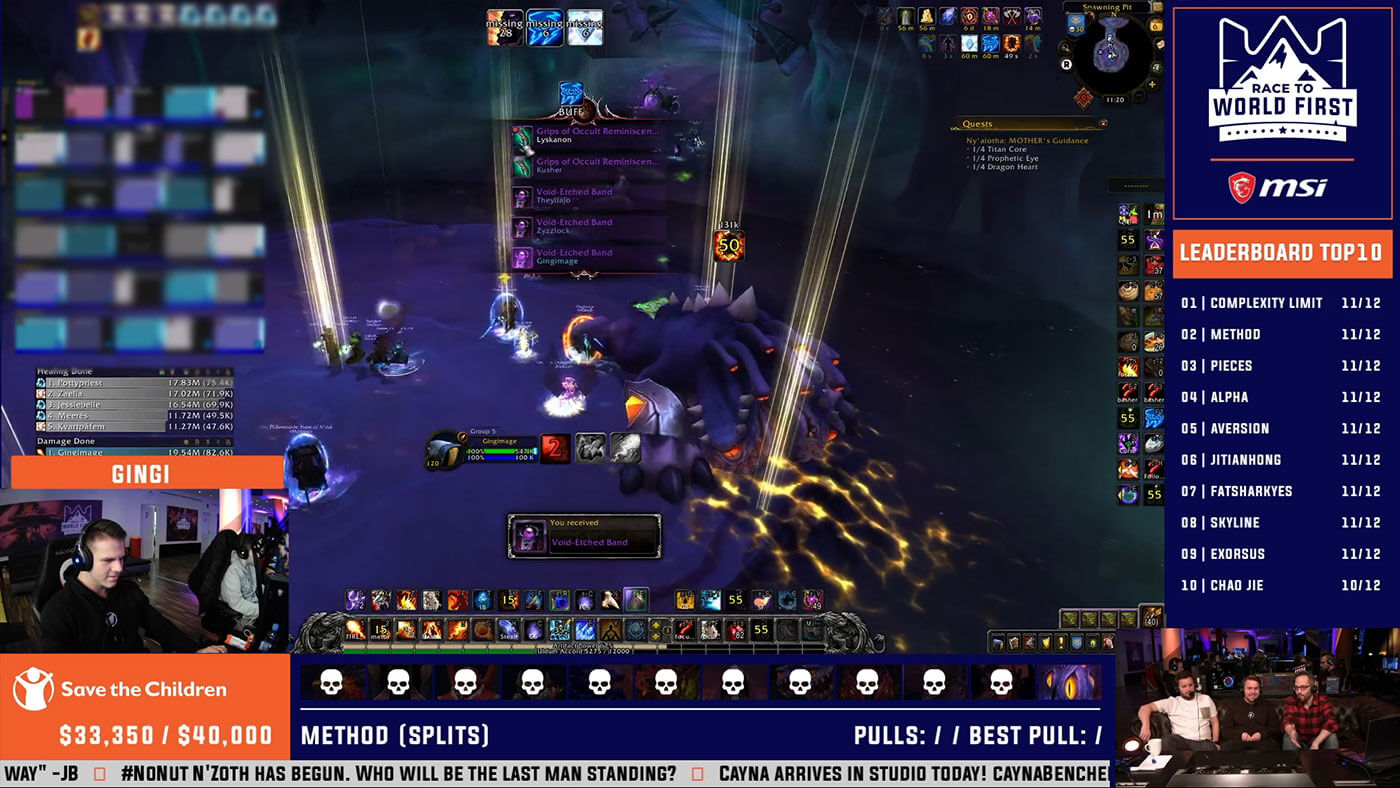