Curse, the best of the rest

After AQ40 had been farmed for a long time, the guild situation on Stormscale-EU started to decay in modern World of Warcraft style. Once there were more than 10 great guilds almost on both sides of the faction wall, but by the end of Vanilla the amount of “top” guilds had decayed to a handful. Obviously this also meant that the best of the rest started to stack up in the same guilds, forming better platforms for competing for world first kills. This also meant that Curse was able to recruit the best players off these dying guilds and we became even stronger.
By this time I was the hunter class leader of Curse and it was my job to make sure we had the best Hunters in the guild. We had set up the “job” so the class leader of each class pretty much decided loot for the class during AQ, but we changed that in Naxxramas. But it was also my job to make sure that all hunters had the correct amount of each potion, food and whatnot on them when we started the raids. Usually that wasn’t a problem.

Before this Tier we were lacking a hunter in the team since some of our old ones had stopped raiding, and I decided to look around in the other guilds on the server to see the best prospects. I found a guy in the guild , who had been a pretty old school raider there with good gear on him. We had a little talk about the raiding situation and that we were looking for a new recruit to join the hunter ranks (by this time I had no idea that it was Mek (the shaman) that I was talking to). Mek was using this hunter because the real owner had quit the game - but he decided to join Curse on trial with his hunter, so he had a foot in the door with the current best guild on the server. He was doing a fine job and became a member of the guild in short time. After a few months Fura and other other officers decided that Mek would be better on his old shaman and he rerolled to that again. Mek has always been a leader figure and he got promoted to an officer together with Mackster by Fura (who was the Guildmaster of Curse). Together with Mysth, an old time Officer of Curse (since before WoW) they made up the new leadership of the guild as we were heading into Naxxramas and the last tier of Vanilla (with Mek on his shaman, we were left with myself and 2 good old hunters called Malastryx & Munken).

Mek Later became the Guild Master of both Curse, SK gaming and Ensidia before his retirement.

Another tier, another world event to signal the opening of a new great instance. Throughout the whole of Vanilla the Horde and Alliance had been fighting against the Scourge invasion in the North, with the Western and Eastern Plaguelands being plagued by the Scourge since the game opening.  At least this time the event was less demanding. And it didn’t require everyone to participate if they didn’t feel like it. 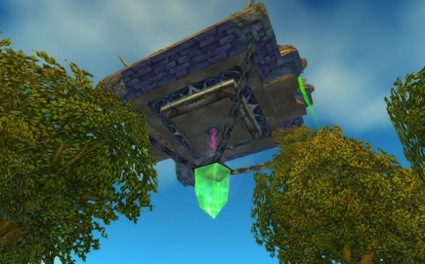 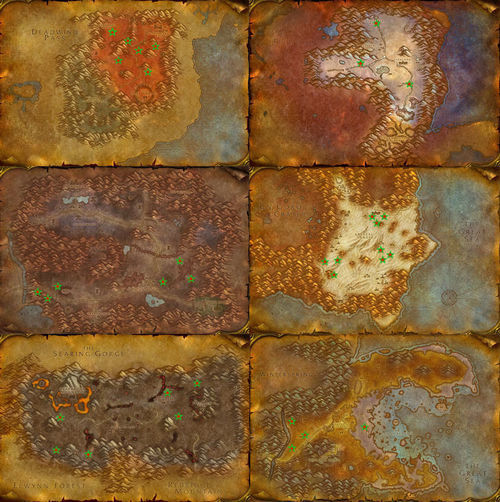 Throughout the world of Azeroth small Necropolises would spawn and bring loads of Scourge invaders with them in multiple places. Killing these mini-Naxxramas replicas gave the players Necrotic Runes that could be turned in for items, potions and temporary weapon enchants (oils), but they could also drop good items and rare World Event only items like the Haunted Memento which I’m still the proud owner of as it reminds me of good times.

The event itself wasn’t really that epic but it was a good way to farm gold and consumables, and a lot of mages used their superior aoe abilities to take down a whole Necropolis by themselves. I did like this event, it was something new to do and it was pretty cool with the attacks on the main cities. It gave the feeling you were actually defending your own town against the Scourge, even thought it was a scripted event.

The event wasn’t that long as I recall and there was no target amount of Necropolises you had to kill to make the instance appear. As far as I remember it didn’t matter at all if you killed any, as Naxxramas was released at the same time on all servers and this event was just to “warn” that the Scourge was coming. Which is really the best way to do World Events and I wish Blizzard had done this more often. One-time events that you can get some vanity items from that no one will be able to obtain again, that didn’t have an impact on the race for first kills.

Have you ever seen this popup?

Well, if you raided on a popular server this was every day. Today Blizzard don’t have trouble with servers or lag in general, but it was pretty much a rule that after a patch day the the servers would be down the whole night + if you played on one of these popular realms like Stormscale you would be experiencing massive 2000+ ms lag when you tried to play. This problem was so huge for us on Stormscale that we later didn’t raid Naxxramas for 2 weeks during 4 Horsemen progress because it took around 5 sec to cast a spell. In the end it ended up pretty much costing us the shot at the World first Kel’Thuzad.

We did good in Naxxramas - among the world’s best guilds. But there were 2 things that stopped us from progressing  compared to other guilds.

1. Cross-realm transfer was only open to certain realms which weren’t full, meaning that we couldn’t recruit any new and better players for our roster and had to use the same people throughout almost the whole instance. Other guilds like Nihilum who were well known for their First C’thun kill were able to recruit people so they could defeat the encounters faster and better.
This is not a “we are better than them” but this had huge impact on the race for Hordes. Nihilum had been pretty far behind Curse in terms of progression before they were able to start recruiting from other servers and we had to stop due to lag. The rumor was that they recruited 4 new tanks with the 4 part set bonus that made you able to reliably taunt the bosses on the 4 horsemen - giving them a total of 8 tanks with the 4 part bonus. Also, they were able to recruit people who had legendary weapons to increase their dps.

(Actually, no. There were other reasons Nihilum progressed very slowly and terribly pre-Horsemen, which I'll cover in an upcoming article series. The recruiting 4 tanks with 4 part T3 is also not completely true, but was a veeery popular rumor at the time. We also had quite a bit of nigh-unplayable lag, but not as much as mentioned above for Curse. - Starym)

2. That, together with guilds like Curse being unable to raid for weeks due to 2k ms lag inside Naxxramas, turned the tide of Horde World Firsts in Naxxramas. I’m comparing us to Nihilum because they ended up taking the world first event, but there were other guilds as well who had same trouble or advantage as Curse and Nihilum. In the end it was Blizzard that once again made the “race” unbalanced even more than it already was with the Horde and Alliance factions.

Later on we decided to transfer away from Stormscale to a pretty empty server called Veknilash-EU. With the option of cross-realm recruitment we started to get players left and right, from the other top guilds and even recruiting people in Nihilum. We had 8 warrior tanks and 8 priests for the 4 Horsemen and Sapphiron kills. I’ll talk about those a little later.
It was really hard to transfer away from a server you've been on for so long with a huge community where pretty much everyone knew each other. The world pvp and the faction battles, looking over my shoulder, I wish Blizzard could just have sorted their s**t out because it wasn’t so fun being stuck on a half empty server with no community and no friends. 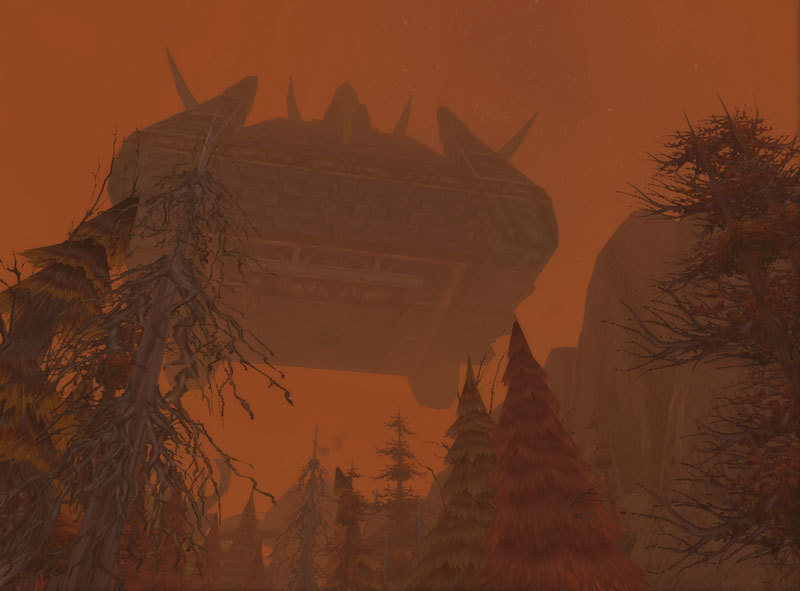