Method co-owner and guild master, Scott "Sco" McMillan, was recently interviewed by Scottish magazine The Press and Journal, and was prominently featured on the cover. In case you weren't familiar with his  story, the article focuses on the biggest decision of Sco's life, as he had to choose whether to keep his safe and lucrative job as a financial analyst in the oil industry in Aberdeen, or risk it all and pursue gaming as his main occupation. 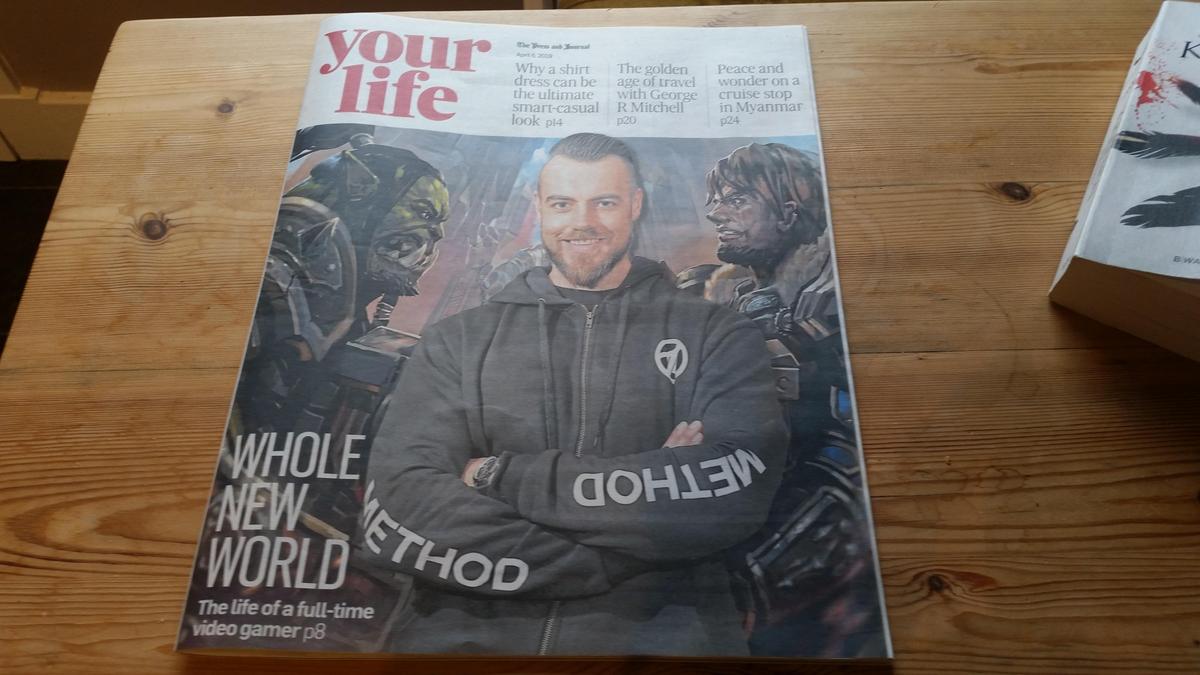 Not to spoil anything, but we do know how it all turned out, and as Sco says in the article, it was definitely the best decision he's made in his life.

“I stopped working with General Electric in the summer of 2015, and coincidentally that was when the oil price was really starting to drop, so in retrospect it was a really good time to leave the oil and gas industry. Being at General Electric, working in finance, with two university degrees – I had a relatively clear career path set out ahead of me.

But I realised that Method was such a huge passion of mine, and the chance to pursue that passion as a career was just too big an opportunity to pass up. I thought at the time, if I don’t take this chance now, I would never do it and regret it later on in life, so I quit. - Scott "Sco" McMillan

Reading up on his origin story is definitely worth it, so check out the full article of on the Press and Journal's site. 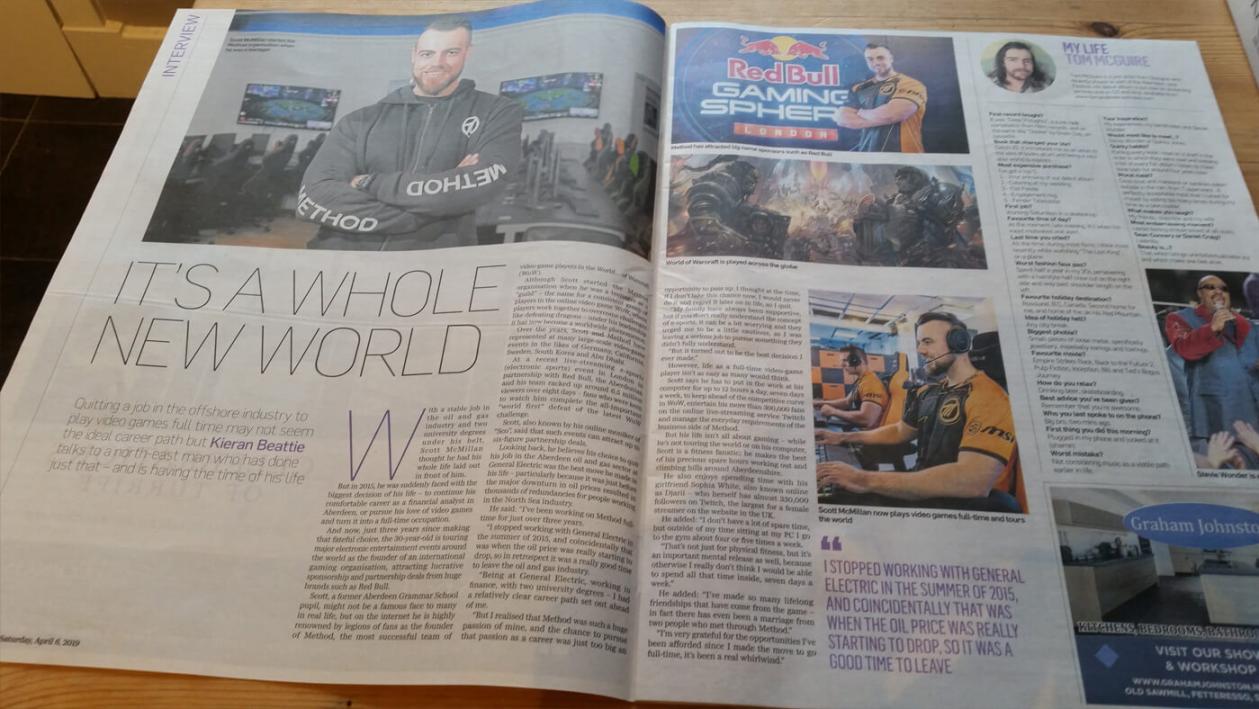