Blizzcon is upon us, and both Method’s MDI squads have qualified for the MDI Global Finals! You’ll be able to catch the action over at twitch.tv/warcraft on Friday, November 1st!

Method NA is a powerhouse squad of hardened eSports veterans, put together by healer and 2018 MDI Finalist Jdotb, with Nerf in the crucial Tank role. Rounding out the roster is Demon Hunter extraordinaire Shakib, former professional Heroes of the Storm player Yoda, and Lightee, who brings multiclassing expertise and the work ethic and commitment of a US 1st raider with the guild LIMIT

If Method NA wins their first match on Thursday against the eastern region’s Team D, their next series will be against Method EU, whose dominating performance in the Spring and Summer splits have earned them the 1st seed in the tournament. Method EU is an all-star team, featuring four raiders from Method’s World First Raiding Team: Healer Zaelia, and DPS players Gingi, Fragnance, and Meeres. They’re joined by tank Naowh, and together they are a fearsome lineup capable of fielding any composition and executing the most insane pulls, like this Underrot pull where both Fragnance and Meeres broke the 1 million DPS mark!

The early matches between these two teams were swept by Method EU, who defeated Method NA in the finals of all three Cups during the Spring Season. Method EU entered the Global Finals of the Spring Season undefeated, and in the finals of the Upper Bracket they knocked Method NA down to the Lower Bracket. Method NA rallied and defeated Abrakeydabra to challenge the unstoppable Method EU in the Grand Finals. Then, the unthinkable happened. In the Best-of-5 Grand Finals, Method NA swept Method EU 3-0, shocking everyone and handing Method EU their only loss of the season.

There’s a tremendous amount of respect and camaraderie between these two elite teams. Method NA’s Jdotb believes you always have to consider Method EU “the favorite to take home a tournament at this point. They get the better of us more often than not, but they also know that it doesn’t take much for us to take games off them.” Gingi, from Method EU, says that “Method NA is a really strong competitor and one of the teams that will be hardest to beat along with Abrakeydabra… we know they are a super strong team and that they will bring insane speed to the dungeons. Our job is to come up with something better and I feel like we have done that better than ever before.” 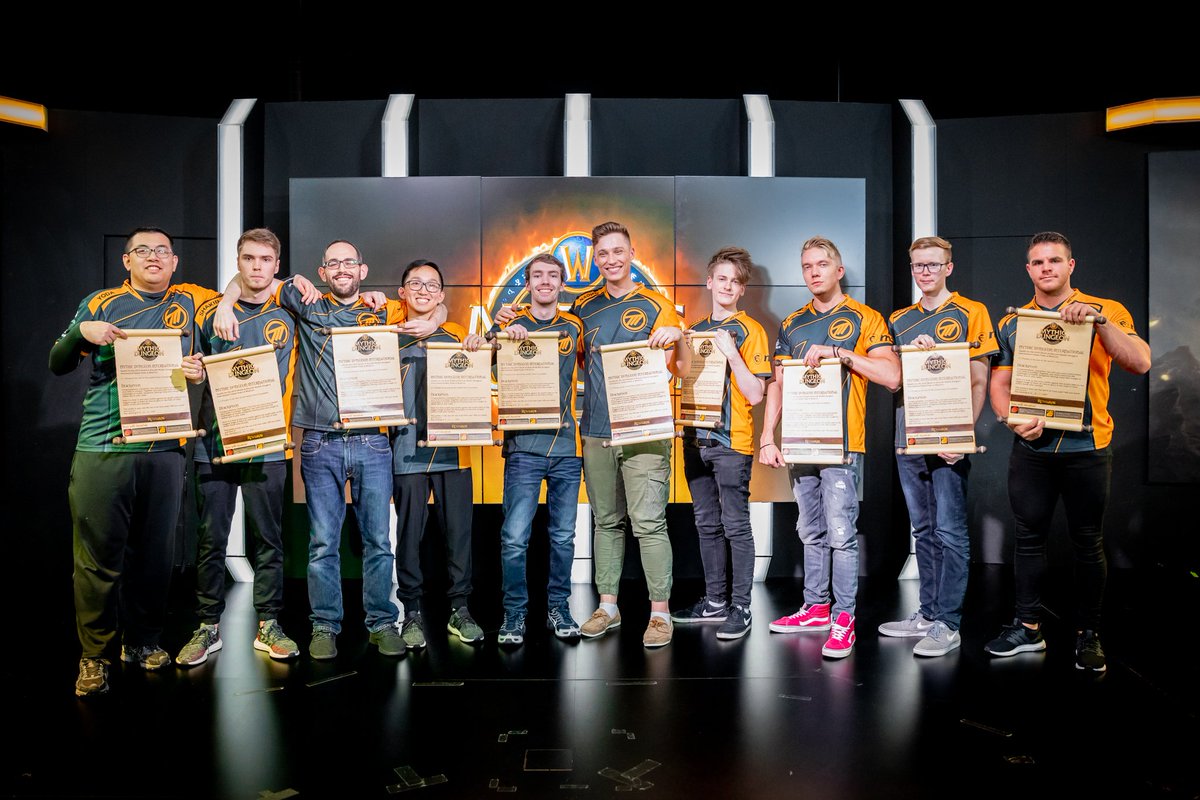 Compared to the weekly cups, the teams have a lot more time to prepare for Blizzcon. This is good news for Method NA, according to Lightee: “We think our team comes up with good strats but just can't quite build the consistency required to perform on the 2 day prep period we are given for the cups. That will (hopefully) change with the amount of time we have been preparing for Blizzcon so I expect great results.”

The increased prep time will likely lead to a great viewer experience - as Method EU’s Meeres puts it, “everyone has a lot of time to prepare for the dungeons and can come up with cool new stuff that wins them the game. I am looking forward to some spicy pulls and wipes at Blizzcon because teams try to go even bigger.”

Be sure to follow Method on Twitter so you can stay up to date with both teams as they battle to take home the Gold at Blizzcon!