It seems it wasn't meant to be, but the level of excitement and tension each and every game had was almost too much to handle, as Splyce took home the big trophy and are the first ever back-to-back BlizzCon champions.

After an early loss in game 1 Method NA  brought out the Prot Paladin that seemed like an amazing choice as it carried the next two games into a 2-1 lead, but in the end it lost some of its shine as that comp also lost the next two games, as Splyce adapted by choosing a Resto Druid which very effectively countered the Prot and took them into a 3-2 lead. Then came game 6, the most tense of of the match (aside from the very last one) as our NA boys went a little, shall we say insane, and picked Shadow Priest and Feral, making game 6 truly amazing and getting them to the final final game 7.

And what a game it was, Feral and Shadow returning after the win, it opened extremely volatile with the priest being under constant pressure, but  even as the casters called it was Method's game 100%  Boetar, Splyces healer managed an incredible feat and lived through a certain death, which then turned into a Splyce win. Certainly well deserved, but we have to also give props to our NA team for getting this far and putting it all in for the Grand Finals. Next year!

Here's the VoD of the Grand Finals: And they've done it! Method NA move on to the Grand Finals where they'll be facing Splyce after having swept Northern Gaming Blue in a decisive 3-0 win! Tune in tomorrow at 10:00AM PST / 6:00Pm CET for the final battle!

Well, it has come to pass, Method meet Method once again in the deciding match of group B, so good luck to both teams and may the best Method win! Matches start very soon, at 1:00PM PDT, 9:00PM CET!

That fateful day has come and it's only a few hours until both Method teams potentially play against each other once again after the day 1 face-off they already had. First up it's Method EU going against Panda Gaming(CN) at 10AM PDT/6PM CEST and then two hours later (1PM PDT/9PM CEST) the US team will be playing the winner of that match-up. Whichever way it goes, one of the Methods will be eliminated, but we're hoping to see another mirror match anyway, despite the very weird feeling of not knowing who to root for if it does happen.

And since everyone's having a good time at BlizzCon, regardless of who wins, here are some pictures of the wider Method family: 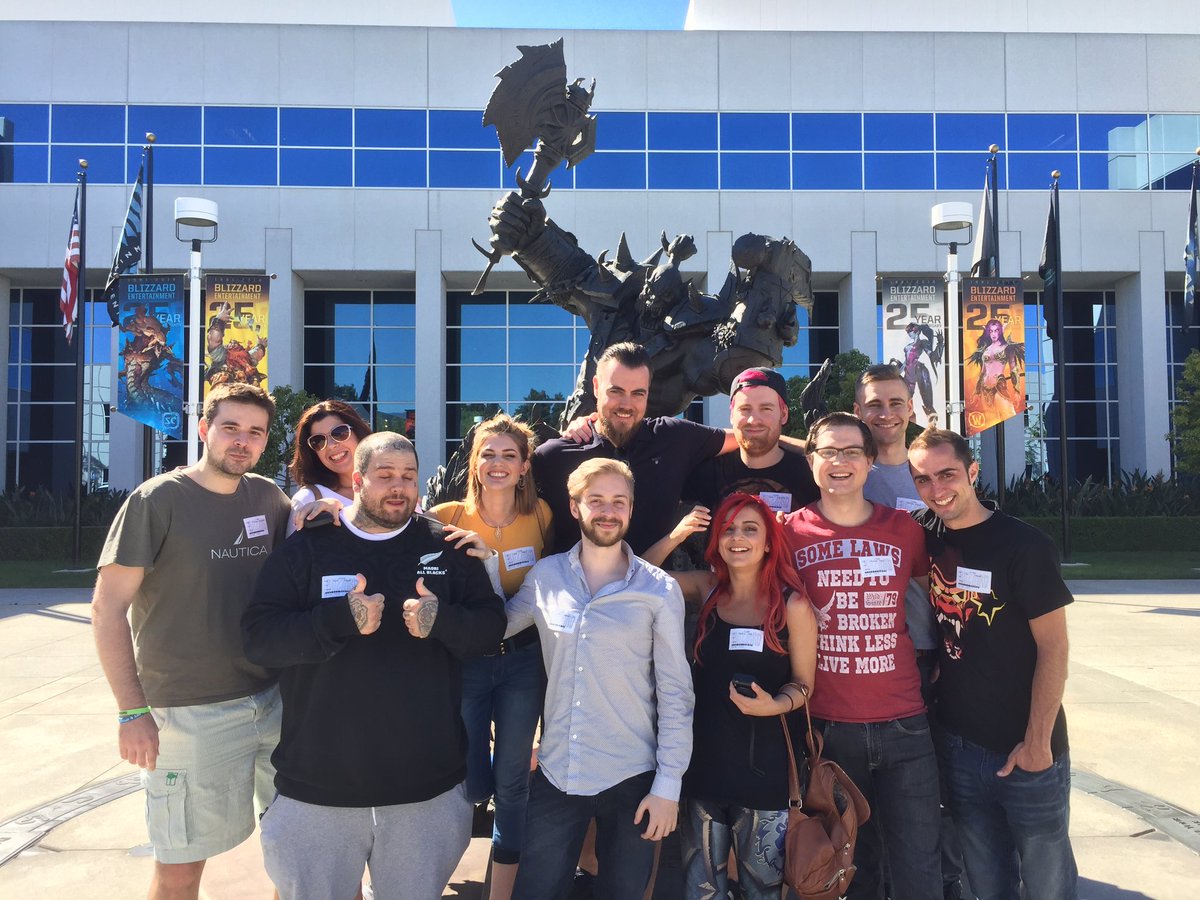 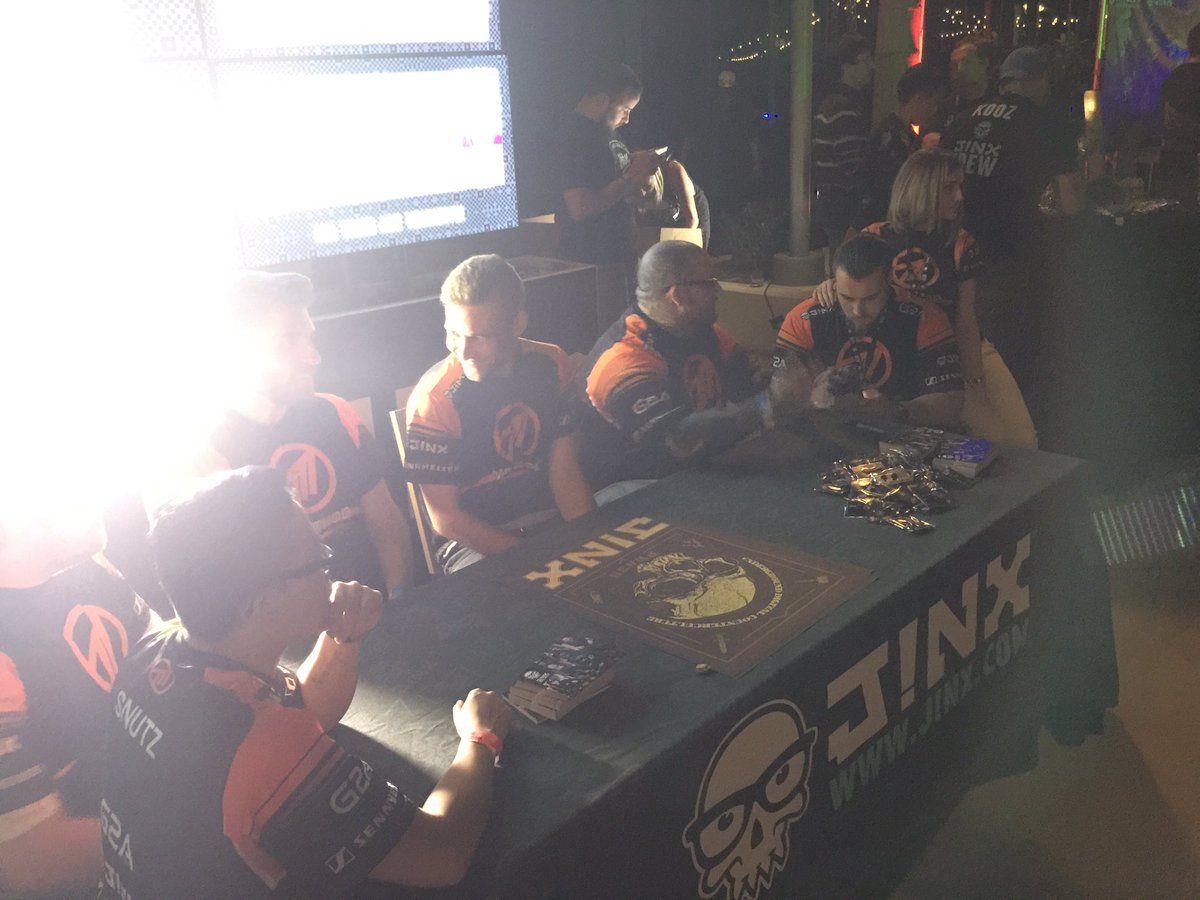 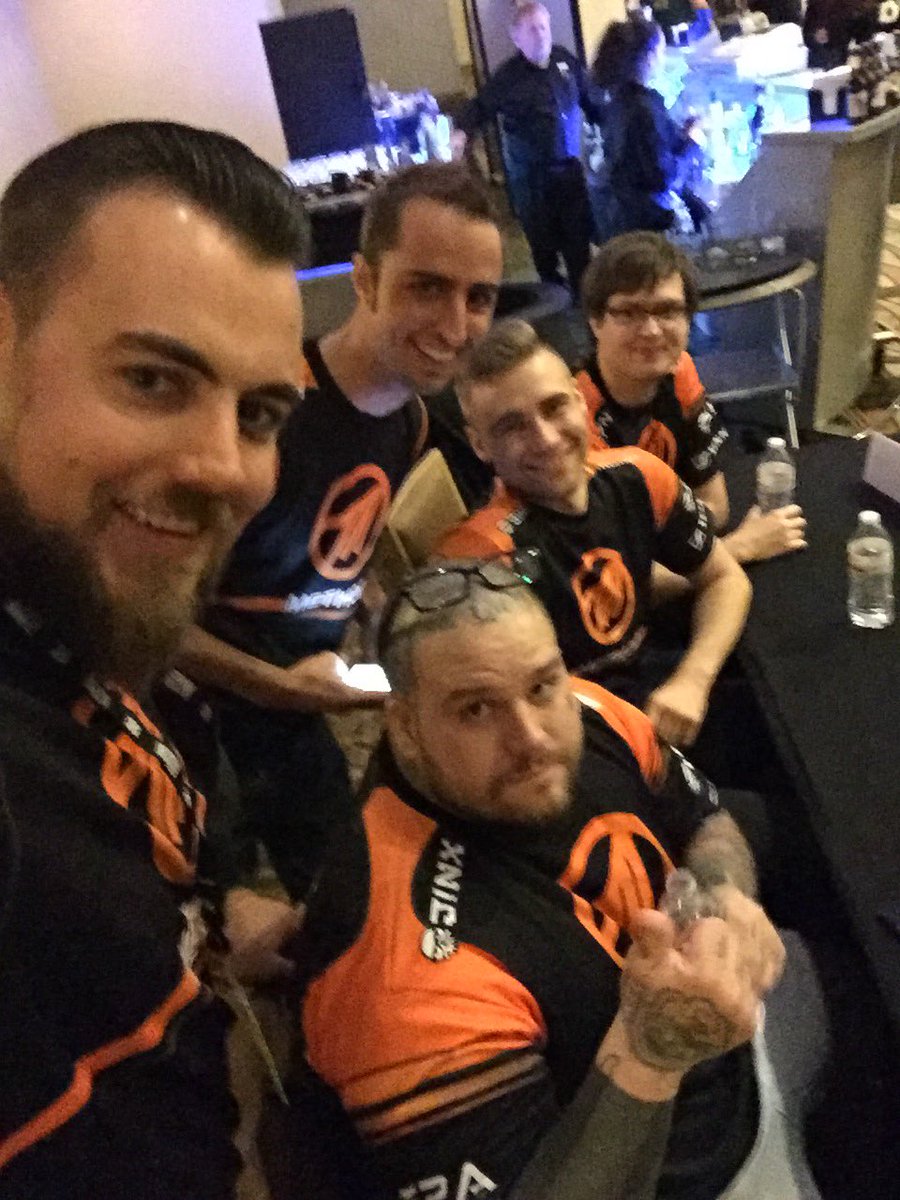 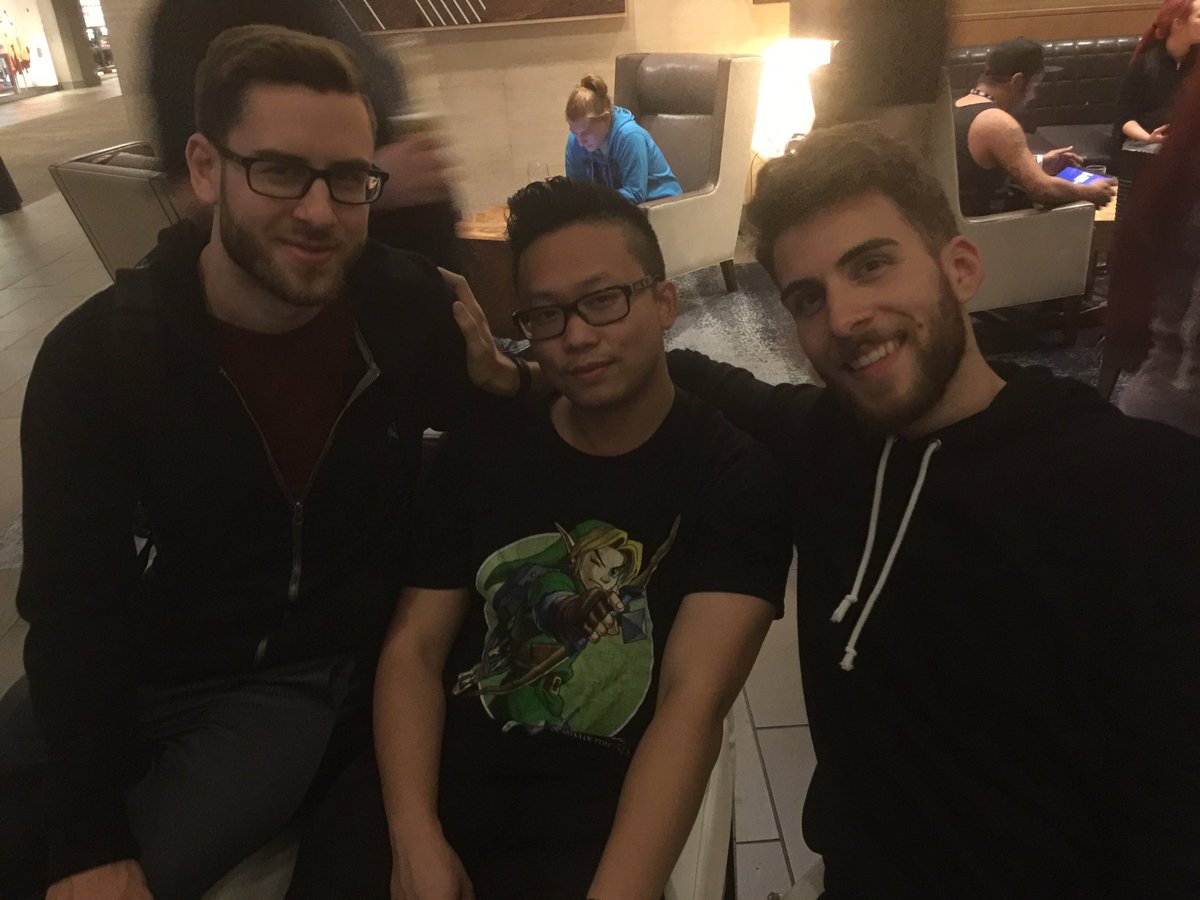