Method Black have done it! They've pushed through and claimed the title of 2019 Arena World Champions and secured a second year of Method dominance in the PvP scene. After what can only be described as pretty smooth sailing, with three 3-1 victories throughout the tournament, Method Black had to face off against Wildcard Gaming for a second time, after having taken them down to the lower bracket in the upper finals. The two teams were very familiar with each other, as they had been facing off throughout the year in the EU cups, and it was looking to be another smooth win in the Grand Finals, as Method Black had been dominating the EU season all year.

The Grand Finals, however, turned out to be a different story, as Wildcard immediately showed a renewed determination and took the lead in the very first match. It was merely a setback though, as the Method boys immediately fought back and tied it up 1 - 1, but Wildcard kept pushing, as Method kept catching up and tying the score - right up until it was 3 to 3 and there was only 1 match to go! The Grand Finals turned out to be an amazing sight, going to the maximum 7 matches with each being incredibly close and everything being put on the line for one final face-off. But in the end, Chas, Raiku, Swapxy and Whaazz showed their true colors and pulled off the win, taking home the trophy and $132,000 in prize money! 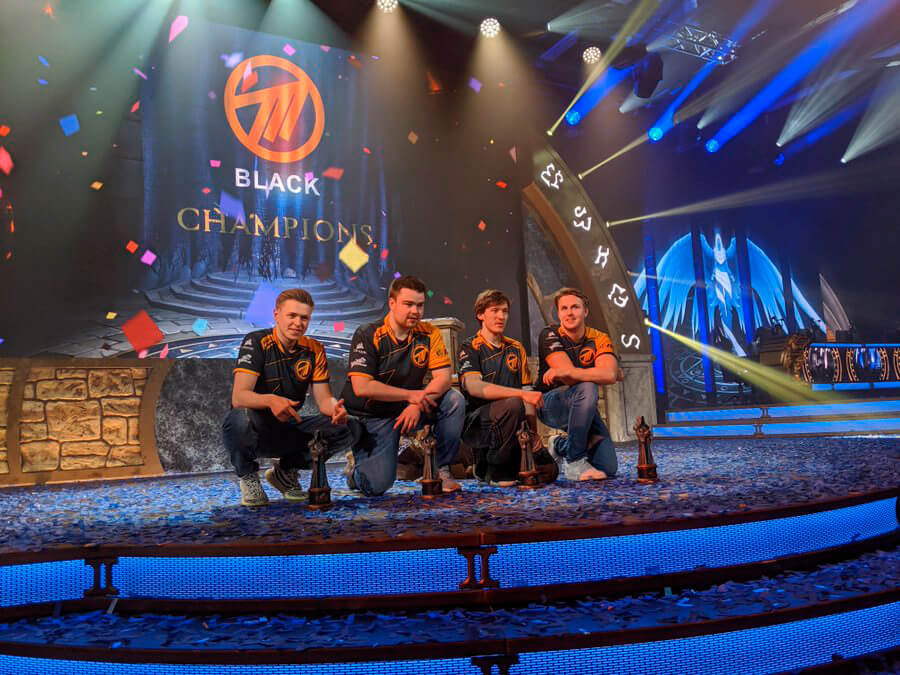 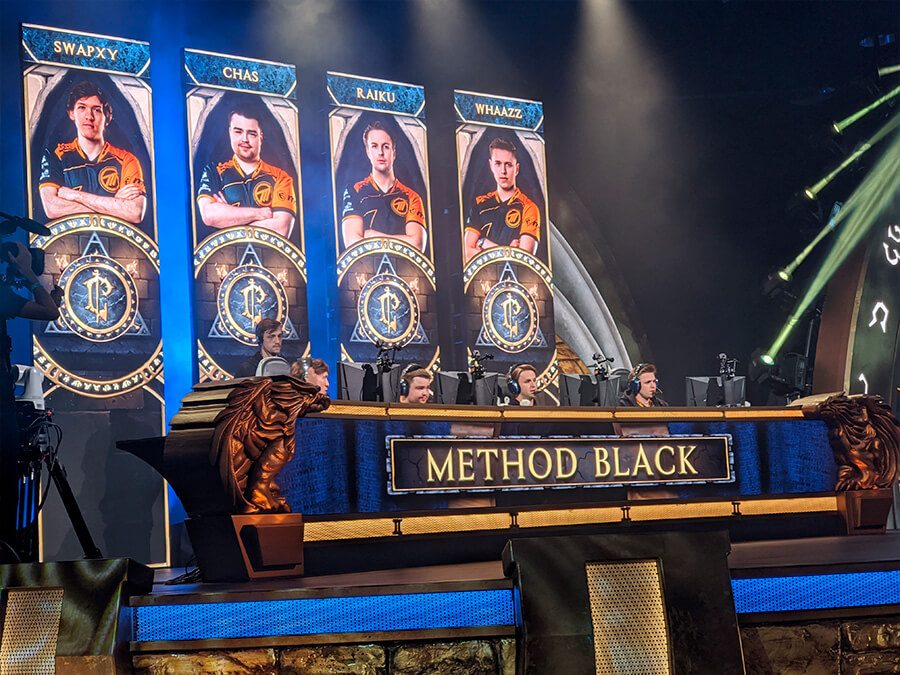 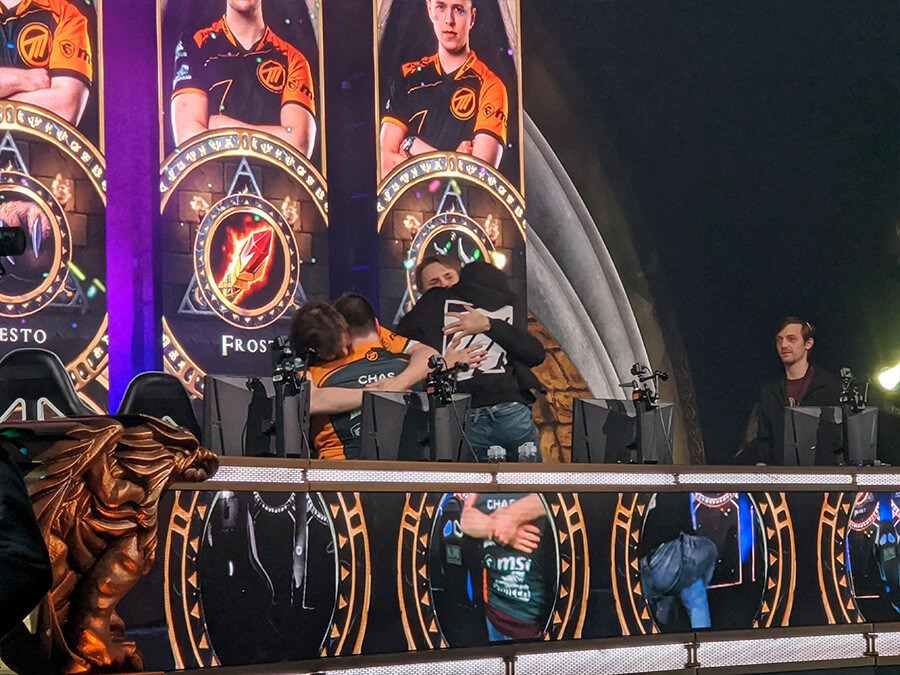 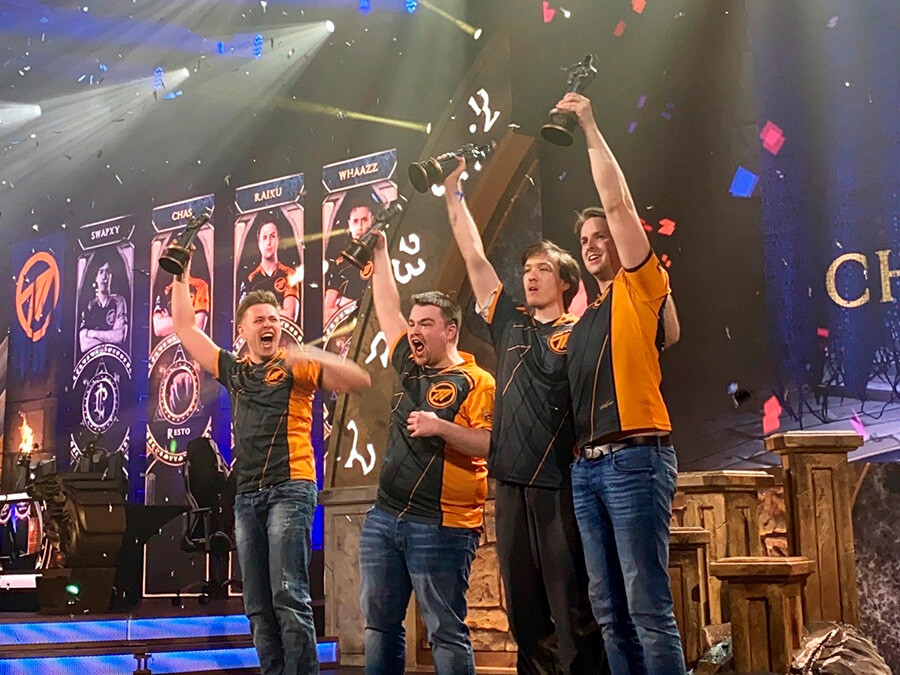 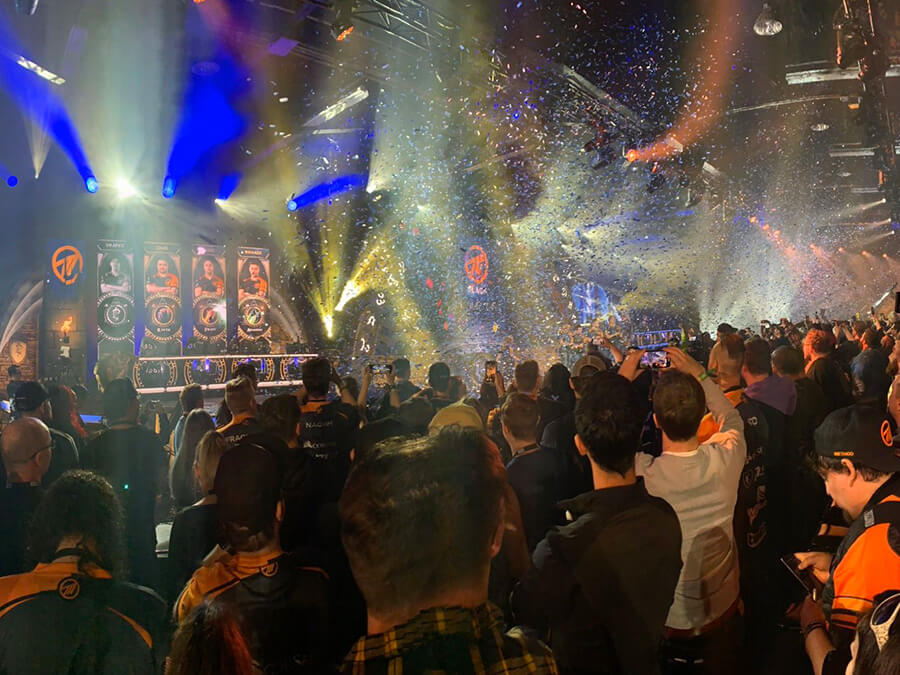 It's truly been an incredible year for the EU based Method Black, with their domination of the group stage, their breeze through to the Grand Finals at BlizzCon with three 3-1 wins, and then when things got really serious and difficult, they persevered and pulled off a marathon win at the very end, providing us with the best kind of thrilling entertainment possibly for a final series!

Eight teams from around the globe arrived in BlizzCon 2019 this week to prove that their team had what it took to claim the top spot in the Arena World Championship. One team has done just that fighting through fierce competition and taking the series all the way to game seven to take the win. Congratulations go out to Method Black!

And our own very excited announcement of the results:

After a fierce series, #MethodBlack stick it out to close the series on Lordaeron 4-3, becoming the next #Blizzcon CHAMPIONS! #methodway #AWC #wowesports