News Method Black and Orange: A New Beginning for our North American Teams

Method Black and Orange: A New Beginning for our North American Teams

Method Arena is back and after a bit of reshuffling we have emerged with two extremely strong NA teams. With veteran players and some new additions alike we are set to take the new 2018 Arena World Championship system by storm, with Method Black and Method Orange! Both teams are in the middle of the first NA cup of Season 1 and have plowed through 4 rounds without a loss, placing them in the top 6 with 3 more days to go.

But let's start with the (re)introductions: first off we have Method Black, featuring players from last year's "Awakened" and "Reborn" teams, joined by a member of the previous Tempo Storm team. With a large number of BlizzCon Grand Finals, a World Champion and a newcomer to the family, the team is ready to represent Method in the best possible way. 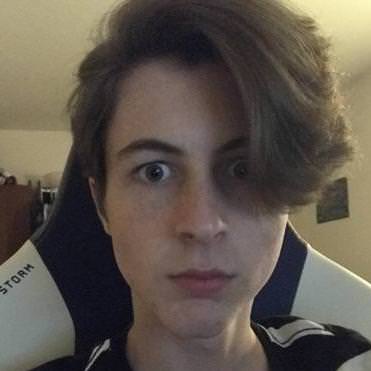 Method Orange features a shuffle of 2017 Method players from "Reborn" as well as "Synergy", the 2017 NA Regional Champions.

The GCDTV NA Season 1 cup is here and both Method Black and Method Orange have made the Top 6 this weekend, gameplay will be on the official Warcraft twitch channel this weekend.

For all future updates on our arena teams and more, make sure to follow Method on twitter!