Welcome to another episode of my article series. Last week we talked about the Warlords launch and this week we will proceed with the first week of Highmaul which included Normal and Heroic.

I also want to point out that the name of the series doesn't necessarily reflect the content of the articles currently as I'm doing a review of our progress and progression in general at the moment. In the future I will talk more about healing, I have a planned episode where I will rank the healers in my opinion and I will elaborate on why I chose to give a certain rank to a certain class based on strengths and weaknesses. I also want to do an episode where I talk about how to build a solid and reliable user interface as a healer. What AddOns are recommended and why, locations and what to track. But this will be after I finish the Highmaul and Blackrock Foundry reviews. 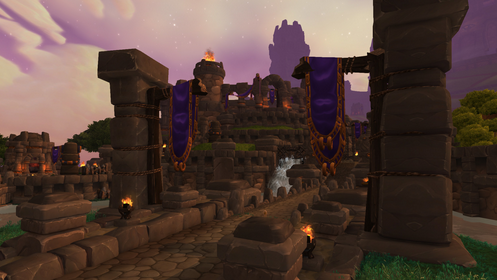 Let's get into it. Our initial plan was to run 5x normal and heroic, starting with normal to gear up for the heroics. As mentioned in my previous article we were required to have 5 characters each at 630+ item level. We managed this surprisingly well, even so well that we instead decided to do 6x normal raids, with some help from some casuals in the guild and some friends. But for the heroic raid we decided to stick to “only” 5x raids, as we didn't want to wipe due to casuals/friends when we already believed we would be under a lot of stress.

We started out by clearing all the normal raids. We believed that it was a good decision to gear characters with free gear from normals so that we could have it easier in heroics later. On Wednesday evening we did 3 raids and Thursday evening we did the 3 others. As normal we didn't really push it hard with raiding hours during this week since there really isn't any need for it and people can't take that many days off from work and university. Better to save everything for Mythic and just raid evenings except for the weekend when you of course can put in a few extra hours.

On Friday evening we started with the heroics and we did them until Sunday evening when we finished it. Shockingly everything went relatively smooth which I must say was a big relief. I love to raid and I can do it for a very long time, but doing 11 clears of Highmaul in 1 week is really not something I recommend as a fun thing to do. I read an interesting post on the WoW forums where somebody suggested that they should force personal loot in the first 2 resets of a new raid. Even as a long time hardcore raider, I actually really support this idea. However, the blue response didn't think it was the right answer to the issue, so we will see if something will be done to prevent this extreme gear funneling. Gear funneling has existed for a very long time, since Wrath/Cata, but it never was this extreme before. And also it was only done by the top 5 guilds, now even top 100 guilds feel forced to do it to compete. I believe something has to be done, and Blizzard seems to agree but they didn't agree personal loot was the right solution.

Something else that we did, which reminded me a bit of Firelands, was to farm trash for epics. We got a group of around 10 people together in the middle of the night after we were done with the guild raids and farmed. 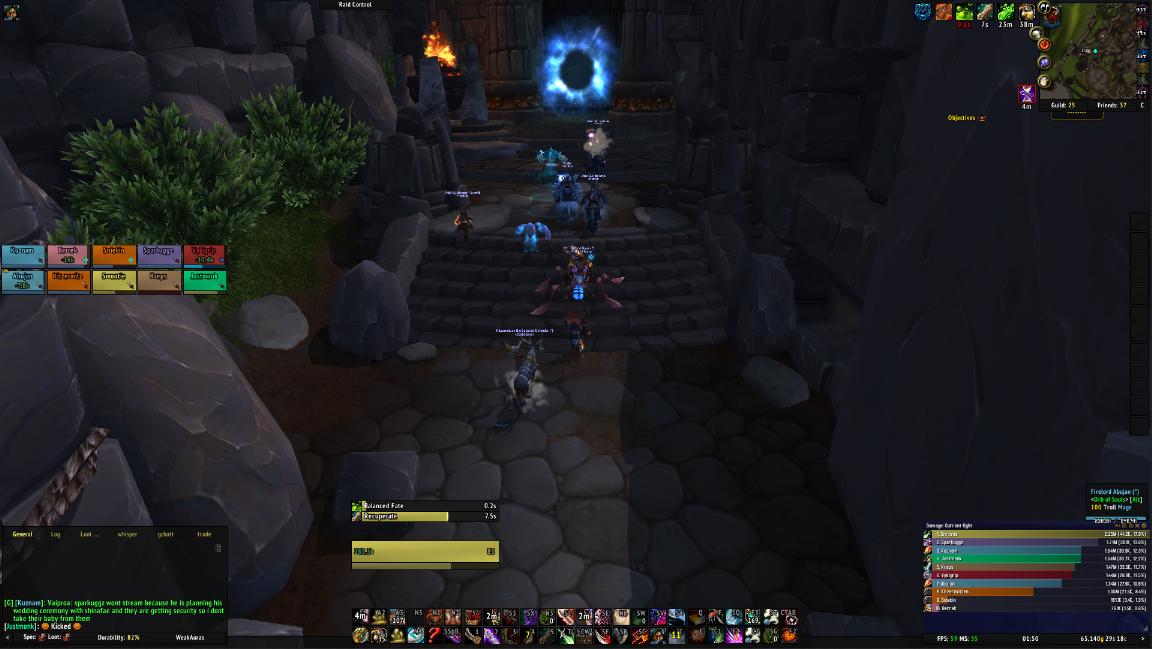 Personally I very much like doing these trash farming raids, it's relaxing and fun to speed farm trash. I managed to loot myself a warforged belt and a spirit / mastery cloak, so it was a good night. On Monday some people farmed trash who didn't do it before to gather their last needed items, and on Tuesday we had our normal "day off" before the real progression began. Time to get the last needed proper sleep and talk to your loved ones before d-day.

The gearing went okay I think, every guild was pretty even with 1 exception. The Asian guild Style Wars, who were about 10 item levels over the rest. Apparently they could transfer very cheap (not sure exactly how it worked) and without any cooldown. They abused the transfer system to jump around all the realms to buy Mythic gear, and trust me this is a very big deal, I was actually shocked that they didn't come in 1st place with those 10 extra item levels.

It's actually very sad that Blizzard allows this since it really disqualifies these guilds from competing with EU and US guilds. But at least Wowprogress decided to take some action against it now (which they will stick to). Which I really think is great since it's the number one place where EU and US people go to follow the race and check which guilds performs the best.

Basically, if any guild does what Style Wars did, they will be disqualified from Wowprogress rankings and since Blizzard doesn't take any actions to make a more fair and entertaining race to watch, it's good that Wowprogress does!

Next week I will tell you all about Mythic week, I want to talk more individually about each boss and I will finally let the series be a bit more about healing than it has been so far (basically nothing :D).