Welcome to another episode of Healing Method, and an actual episode dedicated to healing which will be the focus of most entries on from now on. So for you healing lovers out there, fasten your seatbelts. Today I'm taking you on a trip through Mists of Pandaria and we will be looking at how each healing class performed in each tier and then make an overall ranking for the full expansion to see which class was OP and not. Please keep in mind that these results may very from guild to guild depending on how good X player you got on X class is. This is from my perspective and me trying to give an objective picture of it by viewing the healers during progression and I look at us and other top guilds to compare. 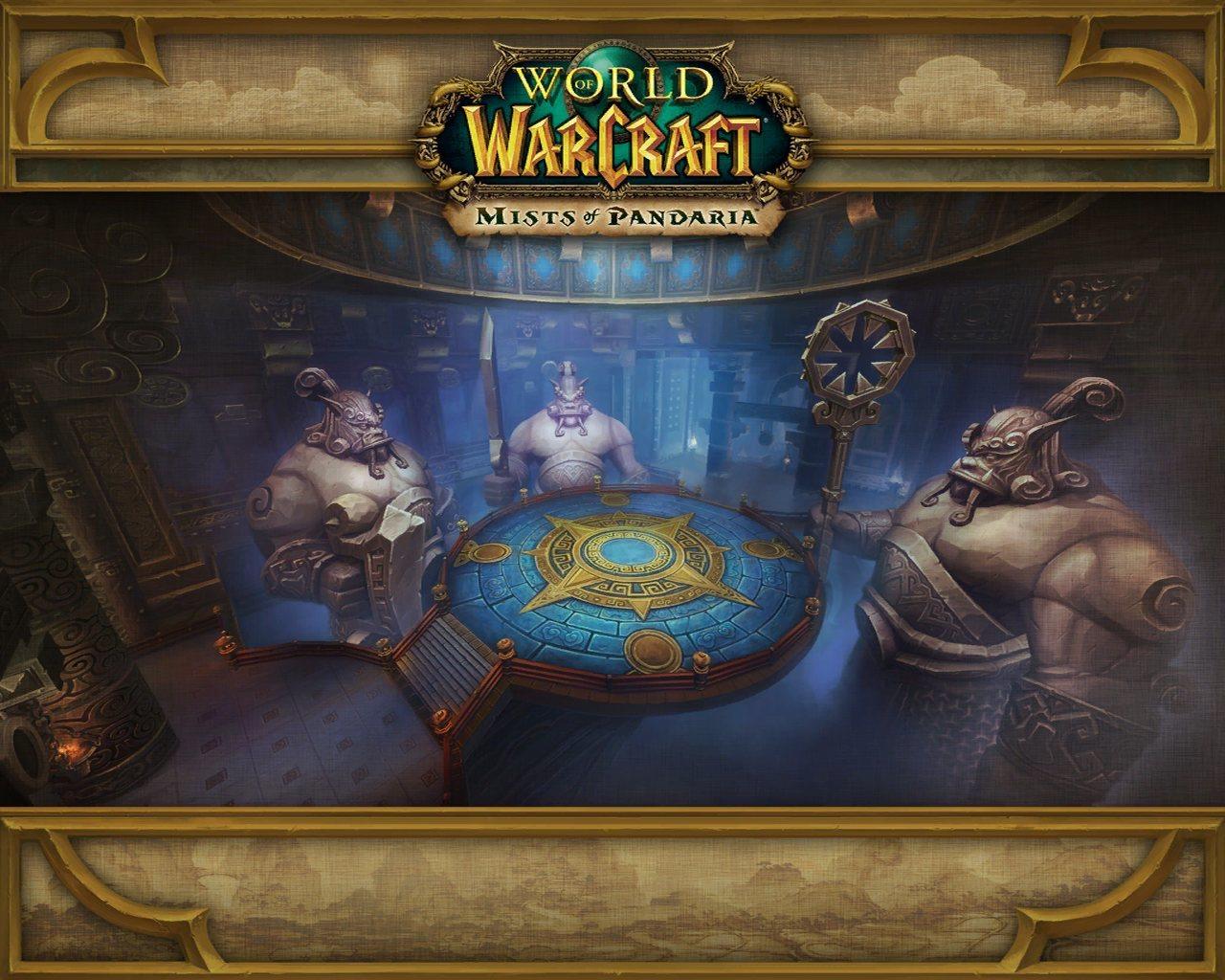 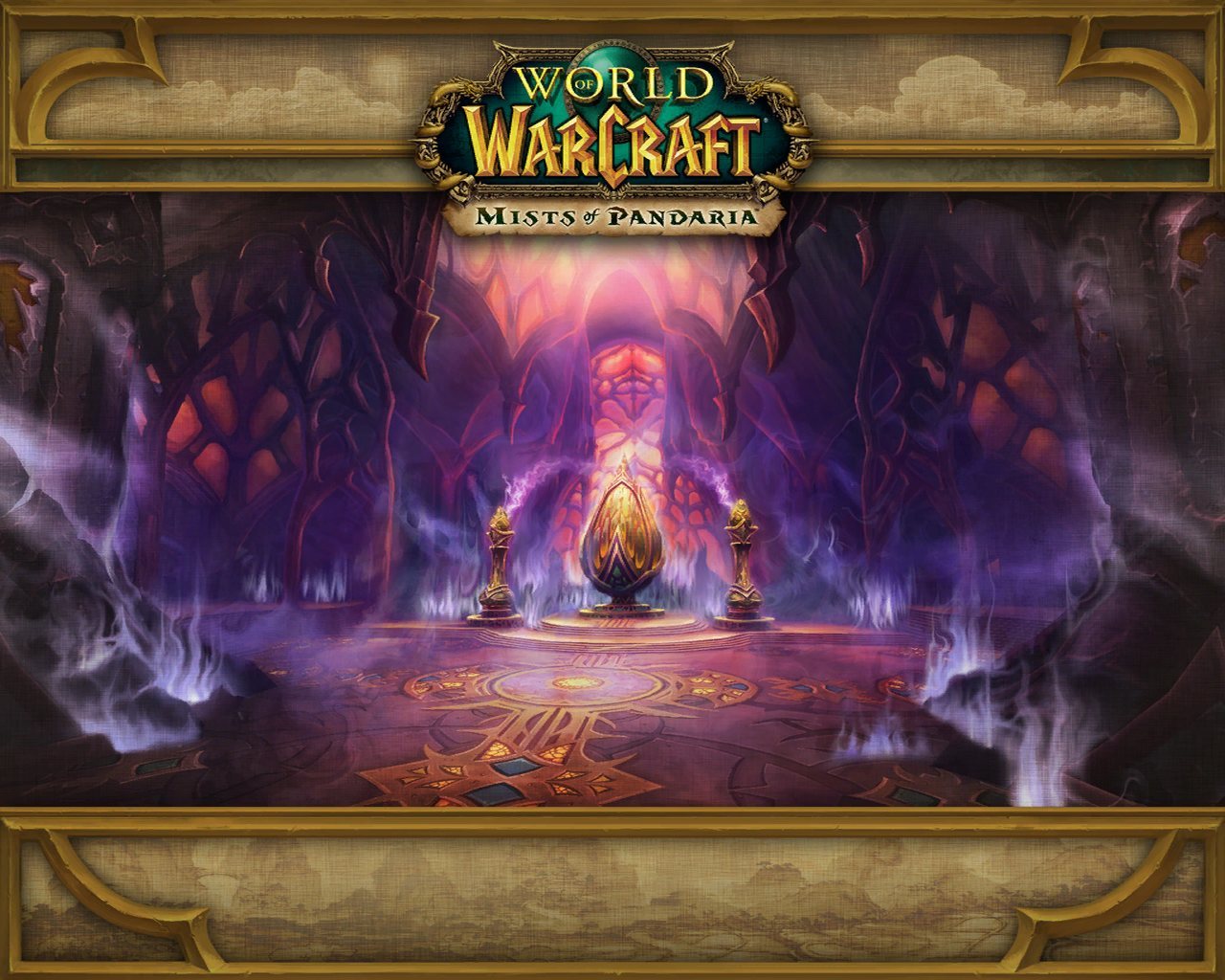 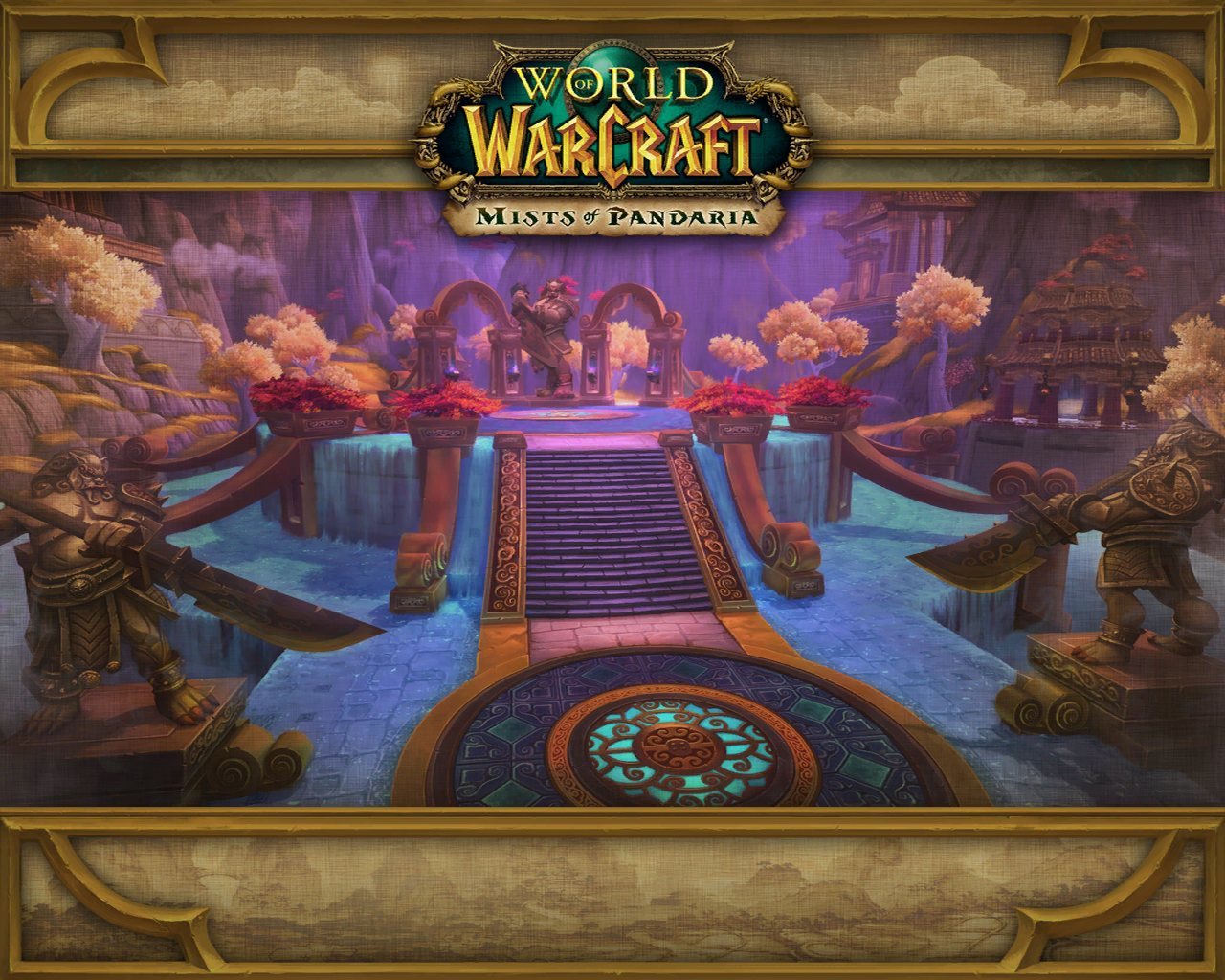 Going into t14 I had big expectations since the previous start of expansion, tier 11, was extremely fun with healing, it required you to play smart with mana and it was triage healing all over the place. If someone was on 80%, that didn't mean that they were in danger of dying.

I was disappointed though, of course - t14 was as dull as the whole of MoP when it came to that.

Disc was extremely dominant together with Mistweaver in the first progression. During MSV it was actually only Mistweaver really dominating but Disc got a few adjustments in-between MSV and HoF.

Prayer of Healing was incredibly stupid as a disc. Every cast was guaranteed to proc Divine Aegis, which meant that disc didn't need Crit at all, instead they could just stack full Mastery and abuse Divine Aegis. This was later fixed but as I mentioned before I am only looking at progression because I couldn't care less about farm.

Druid and Shaman was a tough call, they were good on different fights but I feel like Druids were a bit better here since they weren't limited by having the raid spread, they could just do their normal thing while Shaman might as well /afk and just drop a Mana Tide to support the other healers on those fights! Nah, it wasn't that bad, but you wouldn't do good healing on those fights for sure as a Shaman, I just acted more as a tank healer on those fights.

In terms of Healing output Holy Priests did about the same but since Disc and absorbs is stupid then there really isn't much point to play holy unless you just find it more enjoyable, but you won't get brought on progress if you don't play the best spec, obviously.

It was a tough call putting Paladins in last place because they were actually really strong when farm started and they could obtain the t14 4set bonus. But you have to keep in mind that in top guilds' healers don't get geared on progress, most items will go to dpsers since it's way more important to increase the raid dps. 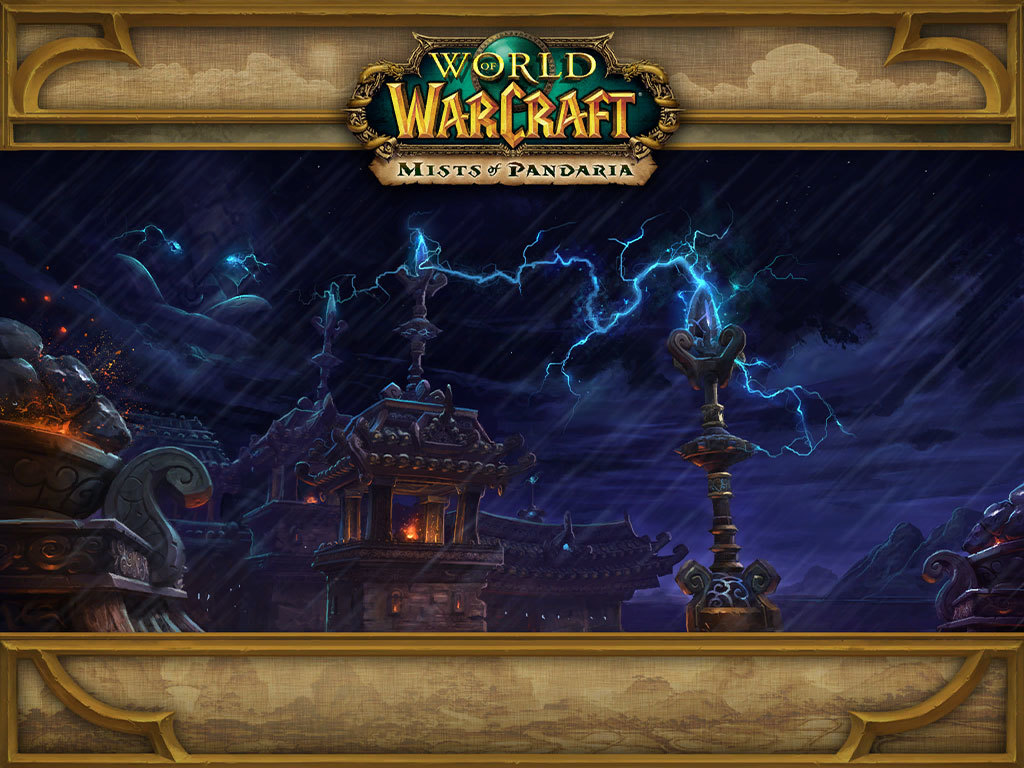 The clear winners of this tier were Discipline Priests and Holy Paladins. Disc was just really strong in general and Paladins were strong for just a single reason. T14 4P, the old one, used to reduce it by 2 seconds but that got nerfed in 5.3 when progression was over. So why was this so powerful? You could obtain Holy Powers quick for a cheap cost, doing HS -> HR -> HS saved you ~ 20k mana /5 sec instead of doing HR -> HS -> HR. This meant more Eternal Flames up and you could do basically everything on the move since Holy Shock and EF are both instant casts. But most importantly, don't forget that the old Eternal Flame stacked Illuminated Healing, and since you could throw out so many EF's due to quick & cheap Holy Power you became invincible.

Mistweaver was an obvious 3rd spot for me as they still were very solid and they could just dance around and not give a flying s**t about caster mechanics.

The 4th and 5th spot was quite tough, as a Shaman it wasn't that unusual that you got benched on Tortos and Dark Animus early on (I benched myself at least, even though it wasn't needed for Tortos for sure but oh well). But at the same time druids were very weak on Ra-den and Twins. The deciding factor for why Shaman barely ranks above Druid here is Mana Tide.

Holy Priest gets a disappointing 0.5 points because they really were useless compared to Discs and other specs. 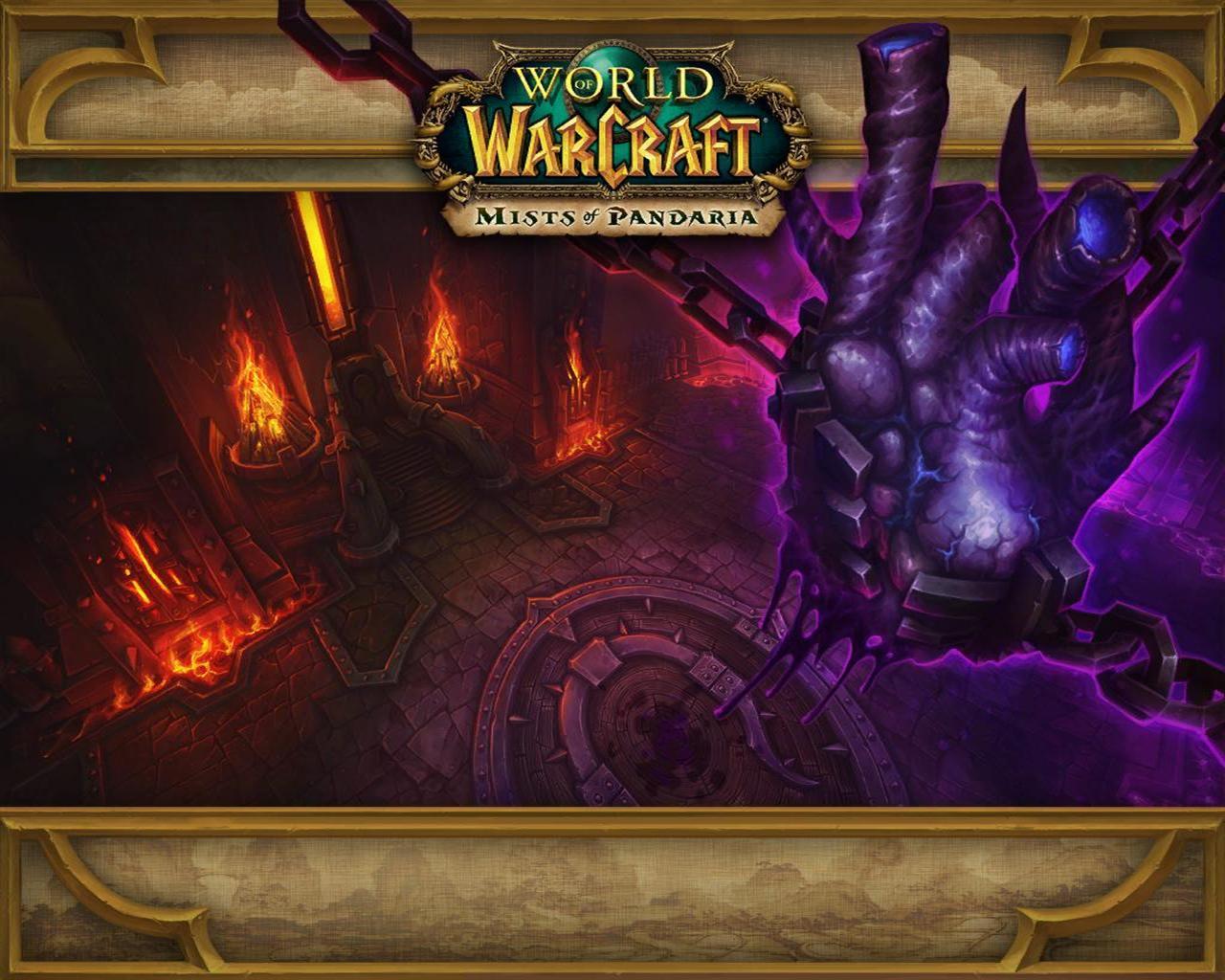 Once again Disc on the top (surprise, surprise?). Shamans first got a band-aid fix after ToT progression, 20% buff to Healing Rain, Chain Heal and Earthliving, but that wasn't enough. For 5.4 they made Healing Rain a smartheal and buffed it further, as well as also buffing our Healing Tide and making it baseline for all Shamans which meant they could also spec into Ancestral Guidance or Rushing Streams. This put Shamans as the topdog in this patch together with Discs. 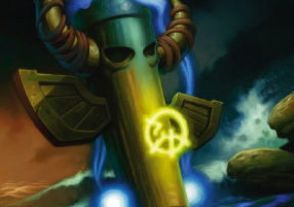 Druids were still solid and their Tranquility was buffed. Paladins got hit by the nerfhammer, they made Eternal Flame no longer proc Illuminated Healing and they also made Mastery scale worse.

Mistweavers got a Revival nerf but the sad truth is that they actually didn't get that big of a nerf. They just simply couldn't compete with the buffs to Disc, Druid and Shaman.

This is how I would rank healers overall for the expansion, other than Disc being completely OP and Holy Priests being broken it wasn't that bad actually through the whole expansion. Shamans - Mistweavers - Paladins were all shining at some point but were also weak at other points. Druid was very solid throughout the whole expansion.

So what can we learn from this? NERF DISCS!!!

Nah but, they need to take a closer look at Disc/Holy Priests and balance them better. Absorbs and smartheals need to be gone. They actually posted a Dev Watercooler the other day that has some very interesting topics regarding healing that I recommend you to check out if you haven't.

The changes discussed and listed there put a big smile on my face. They are doing what I've wanted them to do for so many months now and if they deliver we could very likely be having a fun healing tier once again as T11 was.