Raid History A Mythic Interview with Method, Blood Legion and Midwinter at BlizzCon

A Mythic Interview with Method, Blood Legion and Midwinter at BlizzCon

We caught up with some of the high level raiders after the BlizzCon Live Raid and forced them to answer some very tough questions about the Live Raid, Siege of Orgrimmar Progression, emotional turmoil, and their thoughts on Warlords of Draenor. Rigg from Blood Legion, Slootbag from Midwinter and Sco, Rogerbrown, Blatty, Trekkie, Trekkie's identical twin Zonker from Method. A pretty solid representation of the top level of 25 man raiding.

What do you guys think about the next expansion?

Rigg: Thank god man, thank god. Let me trim 5 people!
Sco: Yea we've got a few guys that we want to let loose so... (looks at Rogerbrown).
Rogerbrown: I'm really sad because I wanted to lose tonight so we would have a reason to kick the people who failed and cut down the roster, but you know...

What do you guys think of Flex being a part of Normal and Heroic raids?

How hard do you think the new difficulty is going to be? 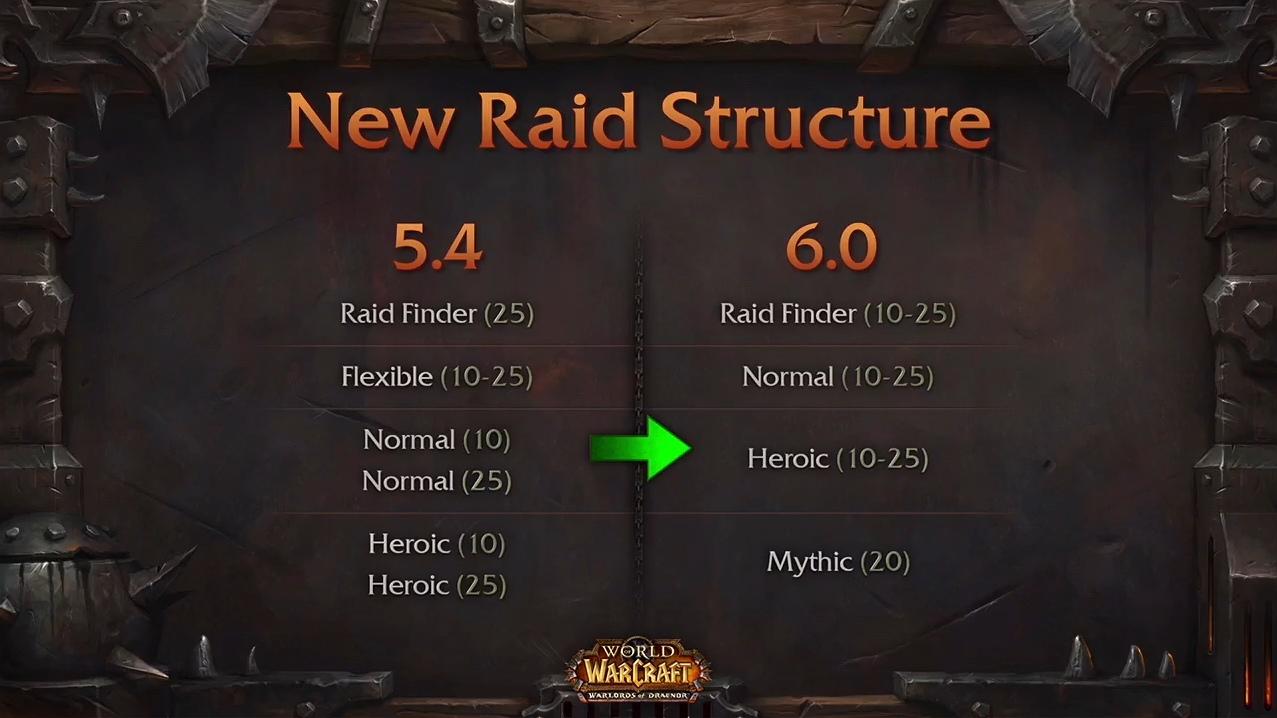 Rigg: Yea that was pretty bad.

Can you go into detail?

Rigg: Yea sure. I mean we sucked d*ck. Wait are you recording this?
Yea.
Rigg: Oh. We just didn't play that well. It sounds silly but it was really just the trivial deaths. Stuff like, you know, the Locust guy charging through, people getting hit by that. People getting hit by the whirl. We had the general order, but we did try switching the guy that does the fire lines and the guy that does the catalyst. It's a pretty straightforward fight, it just came down to execution and we lost literally three days on that. We actually gained a little bit of time on Garrosh but by that point they were already so far ahead it didn't really matter.

This is a pretty common question that I'm sure you hear a lot, but what was your favorite fight in this tier? Siegecrafter?

Slootbag: It was just very well put together. Every role had something to do, tank had something to do, DPS all had something to do. And it was unforgiving.
Rigg: When you started that fight, it was literally like 90 miles an hour from start to finish. There's no phase changes, theres no breathers, you never were like "ok now get it together." From the time the first weapon died until the boss was dead it was like that.
Trekkie: You get the feeling that you actually achieved something like every single time. Every time you kill it it was an accomplishment.
Slootbag: Well we one shot it, but I was like on the edge of my seat the entire time.

What happened in the live raid, for you guys on Dark Shaman?
(Midwinter wiped 4 times on Dark Shamans before killing it, basically losing the race right there).

And three weeks in a row you had no problem with it?

Slootbag: Well you know, trouble here and there. But the point where we were wiping at today was around 10-15% and when we practiced we had usually had that happen around 1 or 2%. So the problem was, the DPS just wasn't as great today, nerfs, etc.
Rigg: A lot of pressure in the live raid too.

How was the live raid pressure, being up front and everything?

Slootbag: The bigger pressure for me wasn't even seeing all of the people out there, it was actually peeking around my monitor and seeing them ahead (gestures at Method). So we're on the boss and like, the worst feeling in the entire time was when we just wiped for like the 4th time on Shaman, and I looked up and they were on Garrosh.
Justwait: It actually was very lucky for us. We wiped on Garrosh and someone said "Don't worry guys they are still on Dark Shaman." And after the raid, they were asking us "guys, were you joking or were you really still on Dark Shaman?"
Sco: Yea Midwinter got massive cheers when they came out and we got way less.
Rigg: I mean I think they did the right strat. If we were doing it we would have done the strat that they did, for sure.
Rogerbrown: But again, execution, choke, pressure, whatever.
Sco: The thing is we just don't do any preparation for the raids.

Well you guys took like 20 seconds before you pulled on Dark Shaman, was that just you guys prepping?

Justwait: Actually no, that was because one of our guys was stuck on a loading screen. We were all set to pull and he says on TeamSpeak "Guys Guys wait I am still loading! I'm not there yet, I'm not there yet!"

How about the other bosses?

Trekkie: Well one of the other bosses, Malkorok just like fell over. It was as if he just melted.

If you were a Dev and you had some input on the game what would you say or do?

Rigg: I would say that they need better testing. I've already told the devs that too. Like Method were on Paragons before us and it was super overtuned, so the advantage that they had from killing Siegercrafter faster was gone.
Trekkie: We didn't kill more than two [Paragons] the first day because of the one shot mechanic and dissector and it was a bit frustrating.
Rigg: I think the new raid format will be good too because pretty much every serious guild is 25 man but they've also have to test the 10 man. So with the new Mythic difficulty it will be a lot easier to test for one difficulty and be more thorough and that is going to help out a lot.

What do you guys think about the whole top-end raiding scene as a whole? Specifically comments like "oh there is a decline in the high end player numbers"?

Sco: I think Mythic is really going to help with that.
Rigg: I think it's just more that the top guilds are just separating themselves more from the other guilds. What happens here is that... Well we did a poll within the guild to see how many people we had on the raiding roster that had played since the previous expansion and we found that every person we have as a raider has been playing since Vanilla, Burning Crusade and couple people from Wrath of the Lich King. We don't have any active raiders that started playing in Cata or MoP, so. Well for example, there used to be two pretty good Russian guilds and they combined into Exorsus, who are very competitive now. It's pretty much that any raider who has competed at that level has just been increasing that gap. That gives a lot of perception that it's "declining ," but the reality is that the top players are a big jump up from most guilds.
Slootbag: And theres a lot more advertising for the top guilds. So it used to be that most people knew the top 10, 15, 20 guilds as they moved around but now the top guilds are much more heavily mentioned and advertised. So you don't see the guilds that are like a month behind us but are still very very good.

What's the maddest you've ever been raiding?

Sco: Well for me it was definitely spine.

Was that the famous one?

Sco: Yes yes, you know where I just started yelling "asshole!"
Rigg: I don't know man, theres too many to count. I can't keep track. It's the price you pay, I get pretty passionate about it.

Rigg: I think you guys at Manaflask do a really good job covering the Race and stuff. If you're a hardcore raider it's definitely a good place to go.

Thanks you guys, and see you next tier.