The Frostbrood Proto-Wyrm mount is a promotional mount that you unlock by completing the Death Knight introduction questline in Wrath of the Lich King Classic. You unlock the mount on your retail characters (Shadowlands) once you hand in the final quest in the questline to your faction’s respective leader in Stormwind for Alliance (Where Kings Walk) or Orgrimmar for the Horde (Warchief's Blessing).

Blizzard have confirmed on a news post that the Frostbrood Proto-Wyrm mount can only be obtained before the release of the Dragonflight expansion on November 28th.

This means you still have plenty of time to collect this awesome mount!

After starting the Death Knight quests to get the mounts ourselves, we quickly realised that we remembered a lot less than we had expected. We decided that we should put together a video and written breakdown of how we unlocked the mount to hopefully help a few other players unlock it themselves.

Video guide of how to unlock the Frostbrood Proto-Wyrm Mount

We recorded a condensed play through video to help anyone that prefers to watch a walkthrough of the questline in addition to a written breakdown of steps to follow below.

This map shows all of the key reference points we mention during the guide. 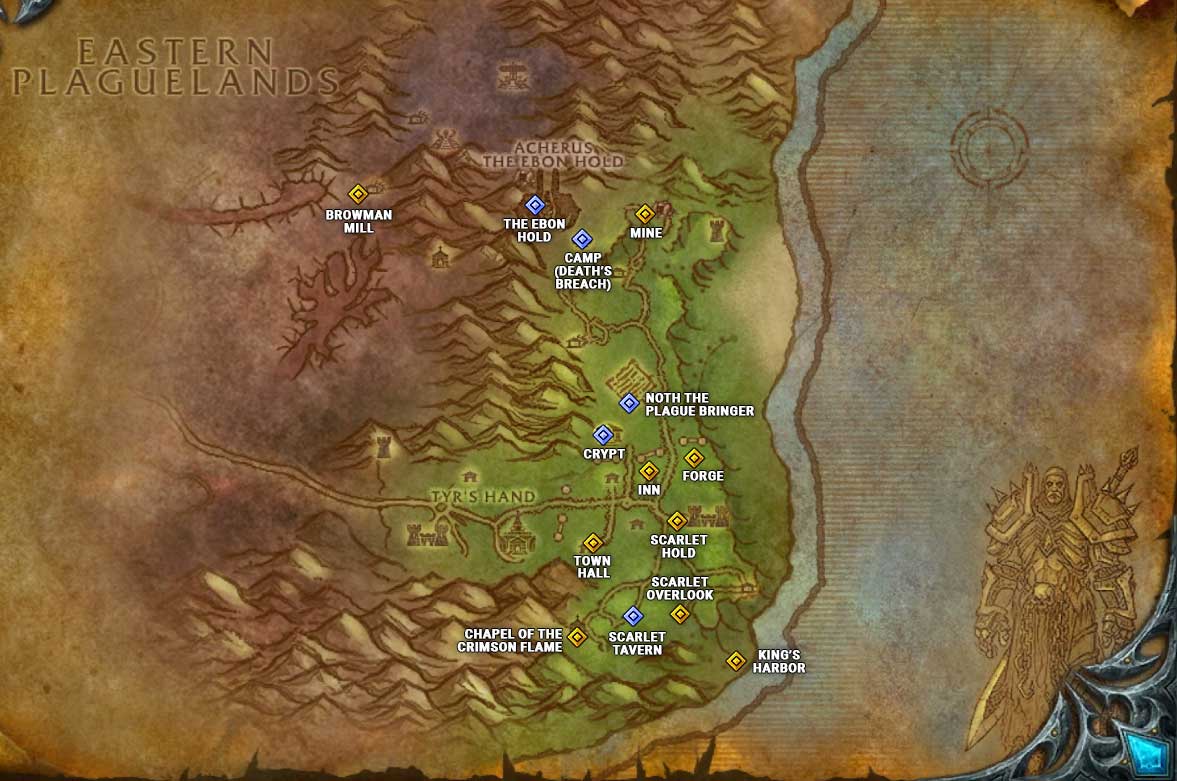 Completing this quest will reward you with your mount, open the Pet tab (Shift + P or Character and press the pet tab), make sure to move the mount onto your action bar to use it easily.

This is a good time to use your talent points if you haven’t already (we recommend starting in unholy to unlock the On a Pale Horse talent for faster mount speed).

Use any additional talent points that you haven't used yet

When handing in quests in Tavern, be careful not to click on the death gate until you are on the quest to do so.

Once you have handed in the Where Kings Walk (Alliance) or Warchief's Blessing (Horde) quest, you have completed the requirements to get the Frostbrood Proto-Wyrm mount on your retail characters, which should appear inside your mount collection tab, congratulations!

We really enjoyed playing through these quests again after such a long time, and hope that this guide helped you on your journey.