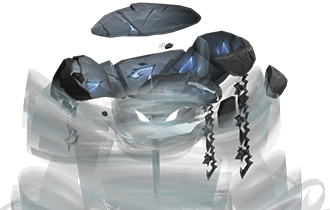 Dathea slams the current target (tank) inflicting 240,325 physical damage and knocking them back. Each slam increases the damage and knockback taken by 50% for 55sec. This stacks.

If Dathea’s current target is not within reach, she blasts them with a buffet of air that inflicts 96,130 Nature damage. This ability basically only exists because of Zephyr Slam and the knockback it does on the tank when hit. Anti-Knockback abilities in this case count as damage mitigation abilities and should be used as much as possible (Death’s Advance, Transcendence etc).

Dathea creates multiple swirls on the ground that inflict 48,089 Nature damage on impact to all players within 6 yards (basically those that are standing in the swirl) and creates a Raging Tempest at their location (the Tempest gets created even if nobody gets hit).

Is a mini-tornado that moves slowly around the spawn area. Players that touch the tempest take 96,130 Nature Damage and get knocked up into the air.

This is just additional raid damage and you simply heal through it.

Check where the arrows are pointing at and dodge if needed

Dathea adjusts the location of every Raging Tempest. Upon arriving at their new location, each Tempest unleashes a burst of wind, inflicting 72,097 Nature damage to all players within 7 yards.

There will be an arrow pointing away from Raging Tempest to indicate the path it will take and a swirl on the opposite side which will be the new position of the Raging Tempest after the Crosswind cast. Players caught in its path will take damage and get knocked up into the air.

Warning: It's very fast so don't test your luck

Stay away from everyone... seriously just get away

Moving within 4 yards of other players will duplicate and refresh Conductive Mark.

This might seem harmless, but it's probably the hardest ability to deal with in this fight. It overlaps with pretty much every other ability, since it increases Nature damage taken and you can spread it easily to everyone if you get caught in a bad position. Find a safe spot, away from everyone and make sure to avoid getting hit by any Tornados while you have the Mark since you will take extra damage. DO NOT hesitate to use personal defensives if you do get hit by other abilities, or if you feel like the Healers are sleeping.

Dathea creates a vortex at her location, pulling players towards her and inflicting 28,839 Nature Damage every 1 sec for 10 seconds. If a player is pulled into the vortex, they are knocked upwards.

The raid or player will need to use some speed-boosts to avoid getting pulled into the vortex. This is also a great opportunity to use Evoker’s Time Spiral talent, which allows everyone to use their major movement ability even if it's on cooldown.

This is like an intermission phase, but the boss is still present and can be attacked.

She will spawn 2x Volatile Infusers and 6x Thunder Callers.

The Thunder Callers only spawn on the side platform.

Hits the main target for 156,211 Nature damage. This just means that the Infuser needs to be tanked.

Knockback when you kill Volatile Infuser

Upon death the Volatile Infuser explodes inflicting 60,090 nature damage to all players and knocks them back. You will need to make use of this knockback to reach one of the side-platforms and to go back to the main platform.

The Volatile Infuser channels its essence into Dathea, periodically increasing her damage by 20% for 20 sec. This stacks.

Note that both Infusers will cast this, however, you will only be able to interrupt the Infuser in the main area. Once you reach the side-platform with Blowback you can interrupt the other one. You should always interrupt this as soon as possible.

Thunder Callers are permanently casting this ability towards random players, inflicting 19,226 Nature damage. This is interruptible + you are able to stun the Thunder Callers. You should try to stack them up, followed by an AoE stun and simply kill them.

When Thunder Callers spawn, a thunderstorm lingers causing lighting to strike players for 7,210 Nature damage every 2 sec. Each strike increases damage taken from Thunderbolt by 50% for 1.2min. This stacks. Only players that are on the same platform as the Thunder Callers get hit by this.

During testing this debuff would drop before you had to go kill Thunder Callers/Infuser again. Meaning its only purpose was to force you to kill the adds faster, before the damage ramps up. If this changes on live, we will update the guide.

There are no fixed positions in this fight, you generally want to use the room as much as possible and avoid stacking at all times. By doing this, you will never have to worry about getting a random Conductive Mark from someone and you also won’t spread it to other players in case it's cast on you. Always make sure there is enough space for you to doge Raging Tempest without running into someone, and pay attention to other players' positions when Dathea casts Cyclone. 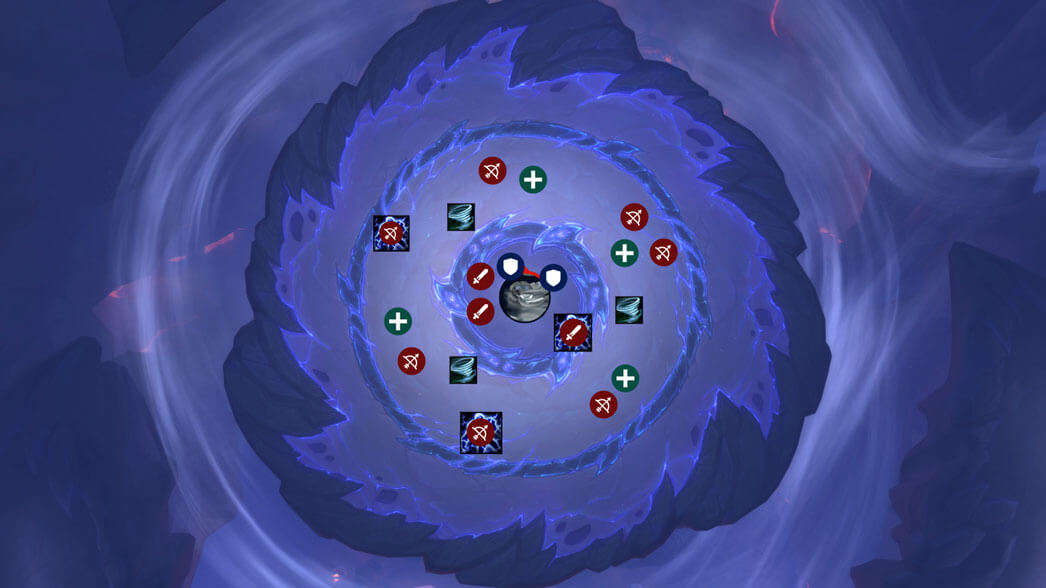 Tanks should swap on the boss every 1-2 Zephyr Slam and make sure that the off-tank always picks up Volatile Infuser when it spawns.

Players with Conductive Mark on them have to pay extra attention to their HP and make sure to avoid getting hit by Raging Tempest as it will do extra damage. Healers should also assign someone to do extra spot healing on the targets with Conductive Mark. Do not hesitate to use defensive abilities as much as possible.

Make sure to have a movement ability ready for the Cyclone cast, having an Evoker in raid using Time Spiral talent will make sure everybody is able to use one major movement ability during Cyclone.

Every Crosswind cast, all players should check Raging Tempest position and which direction the arrow is pointing at. Raging Tempest will move pretty fast so it's hard to avoid it if you are standing in its path.

Once Dathea reaches full energy, she will cast Coalescing Storm!

The Tank who is picking up the Infuser should check which side platform is active (has adds).

Interrupt the Diverted Essence cast and move the Infuser close to the edge of the platform, leaving enough space for the players to stand in between the Infuser and the side platform.

Once everyone is in position, DPS should kill the Infuser. Do not attack the Infuser before everyone is ready as it doesn’t have much HP, and killing it in a random position will most certainly result in a wipe. Small DoTs etc are fine.

Players with Conductive Mark should make sure to stand to the side of the group, so they get knocked into a safe spot on the side platform. 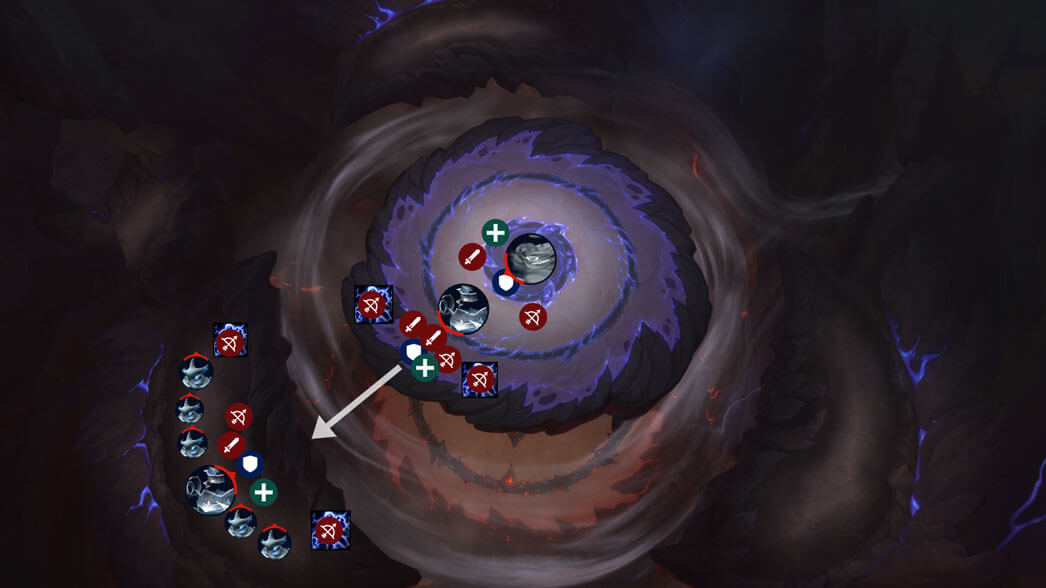 Players that are staying on the main platform should be positioned somewhere behind the Infuser so they don't get knocked off the platform, or simply use anti-knock-back abilities.

When Infuser dies, everyone on the side platform should stand in between the infuser and the main platform, so you can get knocked back. 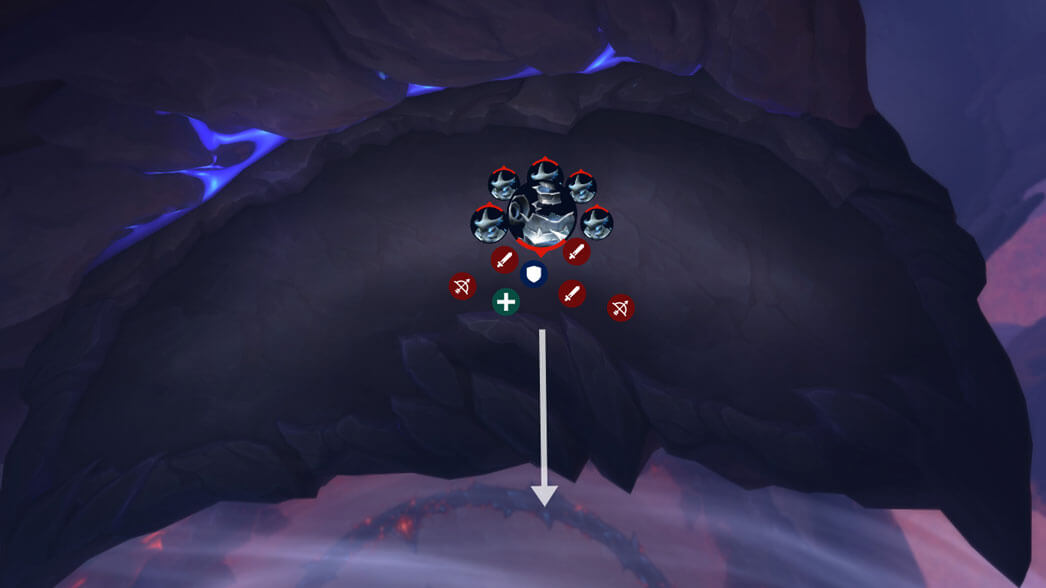 From here, the entire fight repeats. You will get a different side platform each time, but that doesn’t really change anything.

There will be more Raging Tempest present on the main platform the longer the fight goes on, so pay extra attention to that. Depending on your DPS, you may choose to skip the last platform and simply nuke the boss down if she is low enough, but you should still send one person to the side platform to interrupt the Diverted Essence cast. Sadly that player will have a very bad log.

VAULT OF THE INCARNATES

VAULT OF THE INCARNATES (Raid Leader) 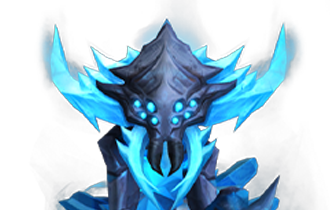 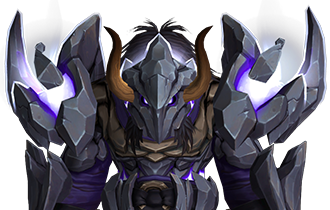