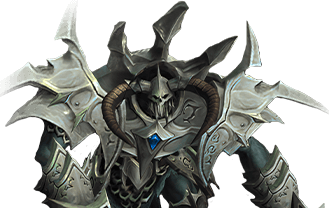 These Anima Powers are useful for making the mechanics of the fight easier:

These Anima Powers should be avoided during progression:

One player will be marked and after 8 seconds they will be dragged to the boss and die unless it is blocked.

You can block this mechanic using an immunity, or the far easier way; which is to have at least one player in your raid pick up the “Ever-Beating Heart” Anima Power, making them immune to stuns, and therefore immune to this mechanic. This player should be given a raid marker and position as close to the centre of the bosses hitbox as possible, blocking any chains that it tries to throw out.

The boss will attempt to debuff 10 players, with an aura that fears players around them after a 3 second grace period. This mechanic should be handled by having player’s who get the debuff spread away from the group, and any Priests should use Mass Dispel here.

Note: If you have 4 Priests in your raid, you can set up a 2 / 2 rotation of Mass Dispels that will provide full dispel coverage for the entire raid, meaning your raid can stack and ignore this mechanic entirely.

At 0:30, 2:05, and 3:40 the boss will cast Hungering Mists, causing the floor to go black except for small safe spots on the ground, make sure the raid finds each of the three safe spots - utilise Stampeding Roars and Wind Rush Totems here to ensure nobody gets caught behind.

Having one player with the Anima Power Satchel of the Hunt to give the entire raid movement speed is very handy for this mechanic.

The boss will spawn 2x circles on the ground which need to be soaked by players standing within the circle until it despawns. Whilst active these circles put negative effects on your raid, these effects turn into debuffs on individual players who soak them.

Purple: Increases magical damage done by the jailer’s forces by 50% - when soaked, applies a debuff increasing magical damage taken by 10% per stack for 10 minutes.

Orange: Periodically inflicts 22,000 fire damage to all players - when soaked, applies a debuff that ticks for 3,200 fire damage every 5 seconds for 10 minutes.

The boss will debuff 7 players, inflicting 13.7k shadow damage every 2 seconds for 40 seconds.

Healers should watch out for overlaps with this mechanic and the Orange Remnant being unsoaked, resulting in high raid damage.

Fury of the Ages

Make sure this enrage gets dispelled once the boss casts it - this can be done through a normal enrage dispel from a Druid, Hunter or Rogue - or if you do not have any of these classes in your raid, the Anima Power Disembodied Mystic Hands will allow someone to dispel the enrage.

At 10%, the boss will stun the entire raid and deactivate everyone’s Anima Powers, as well as all of his own mechanics. He will chase after his current threat target and melee with 500% increased damage done until he dies - this should be countered by having tanks kite the boss around using Lifegrips and Warlock Gateways as well as taunt swapping to increase his travel time between melee swings. 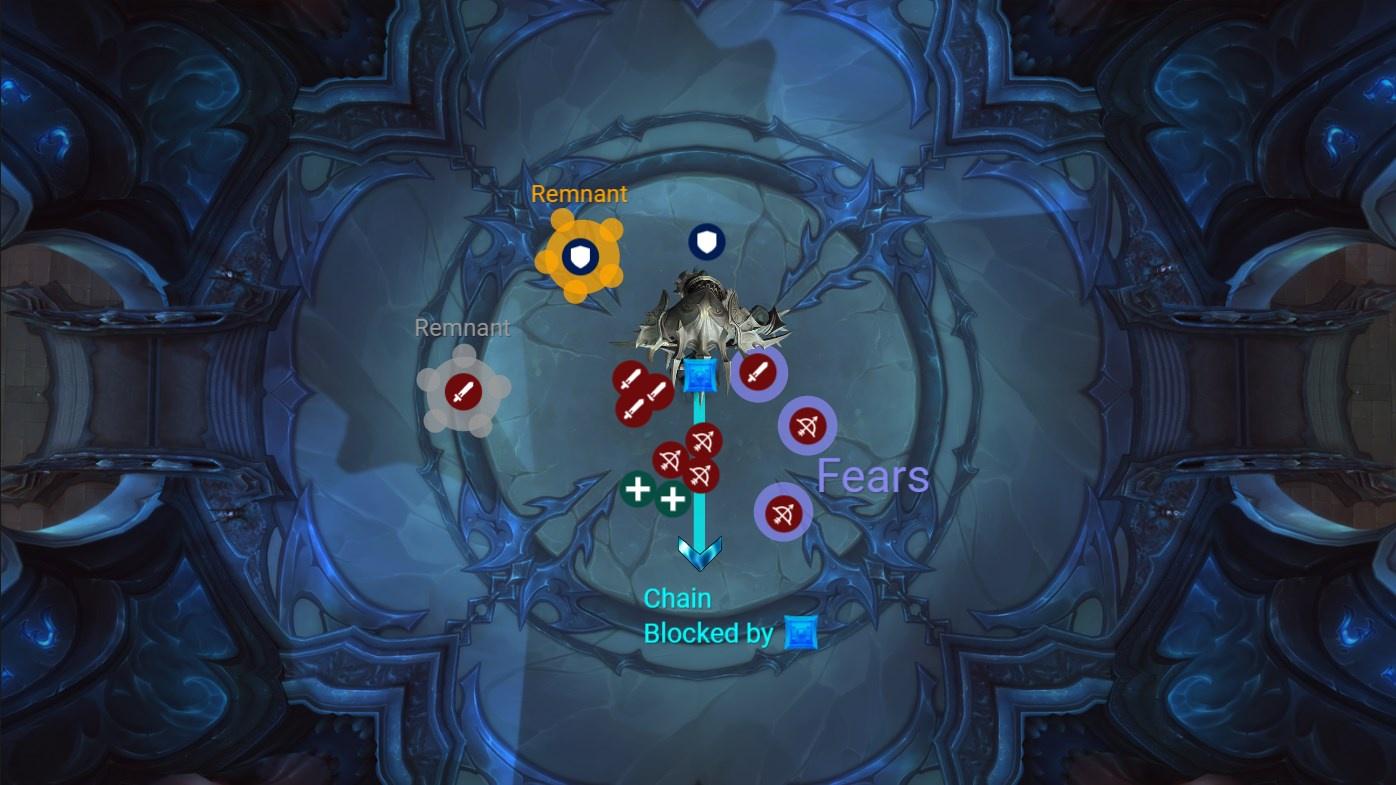 Have the raid position behind the boss with a light spread and simply handle the mechanics as they come, there is no actual strategy in particular for this boss or specific movements required - just make sure the chain is blocked, the remnants are soaked, the fears are dispelled, the enrage is dispelled and that people find the safe spots during Hungering Mists.

Bloodlust should be used on pull.

Call out the fears as this is the only real potential wipe point of the fight, to make sure your raiders spread out and dispellers are aware.

Calling out the position of the remnants can help players attempting to soak them as sometimes the boss makes them hard to see.

Ensure you have a sprint rotation set up for Hungering Mists, 2 sprints is enough to cover each one generally.

Do not be afraid of pushing the boss to 10% during Hungering Mists, the mechanic is deactivated by the push.

Next Boss The Eye of the Jailer 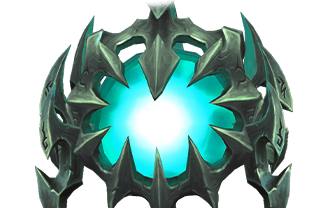