With the return of Mage Tower Challenges during the Legion Timewalking event, we have put together some guides for how to complete each of the 7 Mage Tower challenges. As well as going into each challenge, we have also provided some useful information about how the timewalking event has changed the Mage Tower and some ways to make the challenges easier with a little character preparation.

The Mage Tower has 7 different solo challenges, each of which can only be completed by specific specs. Below are each of our guides for your spec’s specific challenge.

The reward for completing all 7 challenges will finish the A Tour of Towers achievement that rewards you with the Soaring Spelltome mount. However, if you complete one of your class’ challenges, you will also be able to collect class specific transmog sets (recolours of your respective Tier 20 Tomb of Sargeras Mythic set).

Guardian druids will also get a unique Fel variant of the werebear bear form as a reward when completing the tank challenge, The Highlord’s Return. You can change to this appearance at a barbershop. 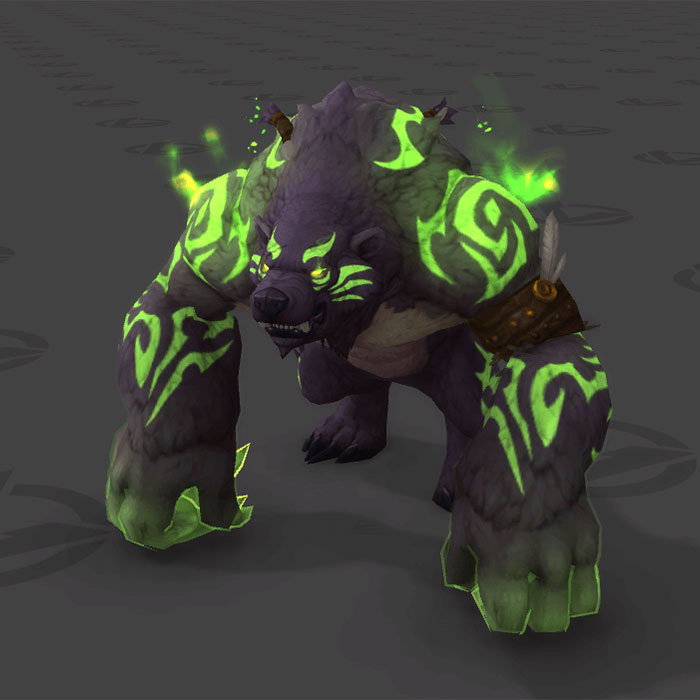 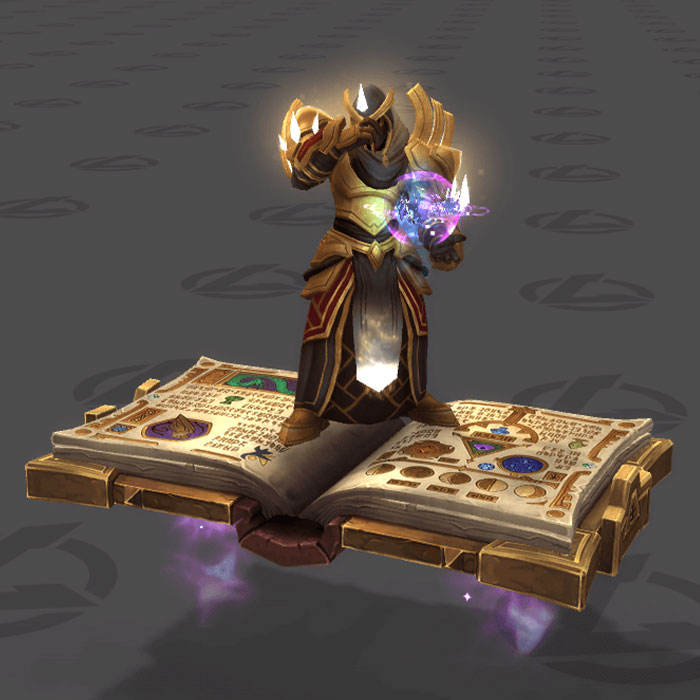 There have been a number of restrictions applied to gear effects in legion timewalking mage towers. Because of this, the power gains are primarily available from the use of clever gearing, use of as many enchants as possible, lots of gems and consumables.

Expansion features have been disabled for the mage tower such as covenant soulbinds, legendaries, shards of domination, Battle for Azeroth azerite traits and essences, legendary rings from WoD, legendary gems from Mists of Pandaria, tier set bonuses, and older legendary weapons such as Dragonwrath, Tarecgosa's Rest, Val'anyr, Hammer of Ancient Kings.

With the timewalking aspect to the Mage Tower, when inside the challenge, your character will be scaled to level 45 and your gear will be scaled to item level 50. The gear you use, the enchants, food, pots and gems all interact with your character as-if it was level 45. This scaling results in some previous expansion versions of these items providing a higher amount of power than just using the current expansion’s version.

You want to acquire as much gear with as many sockets as possible at or below item level 50 if you want to min-max. This will allow you to use enchants on gear slots that would be otherwise unavailable due to item level restrictions. If your weapon lacks gems currently and you have access to the Pandaria Heirloom weapons, those weapons mostly have 2 sockets.

The aim with enchants is to have them applied to every gear slot possible. Because of the scaling, you want to use some enchants that are not available in the current expansion and use gear that matches the item level requirements. Enchants such as Necks Enchants from Legion (e.g. Enchant Neck - Mark of the Hidden Satyr), Shoulder enchants from Mists of Pandaria (Greater Crane Wing Inscription), Belt enchant from Mists of Pandaria (Living Steel Belt Buckle) and more.

You can look to take advantage of being able to use a rare gem from previous expansions, such as the Leviathan’s Eye of Intellect that can be used in addition to Kraken’s Eye or Saber’s Eye for your respective primary stat.

If you are using gear that is at or below item level 50 with meta slots, you can also look to use one of the primary meta gems from Mists of Pandaria (e.g. Burning Primal Diamond).

Outside of the special gems, if you want to min-max with primary stat gems, you should look to use regular primary stat gems from Cataclysm (Queen’s Garnet) or Mists of Pandaria (Primordial Ruby). Failing that, more gems are better regardless, so fill the slots you have available.

For healers, the best mana potions are from Shadowlands, Spiritual Mana Potion and Potion of Spiritual Clarity.

Any augment runes you have available are worth using, favor using Augment Runes from Shadowlands, Battle for Azeroth or Legion.

War-Scrolls from Battle for Azeroth can be used to fill some of the buff gaps you have with lesser benefit than the class buffs, these buffs last for 30 minutes.

If you are a mage, hunter or a shaman you can use Heroism or Bloodlust. However if you are not playing one of these classes you can buy one of the following drums or craft them yourself, they all have the same size benefit: