The World of Warcraft Esports announcement we have all been waiting for finally happened after being postponed previously. Jeramy McIntyre, Esports Manager revealed Blizzard's 2018 plans for both the Arena World Championship (PVP) & the Mythic Dungeon Invitational (PVE). We have outlined a summary of you can expect. 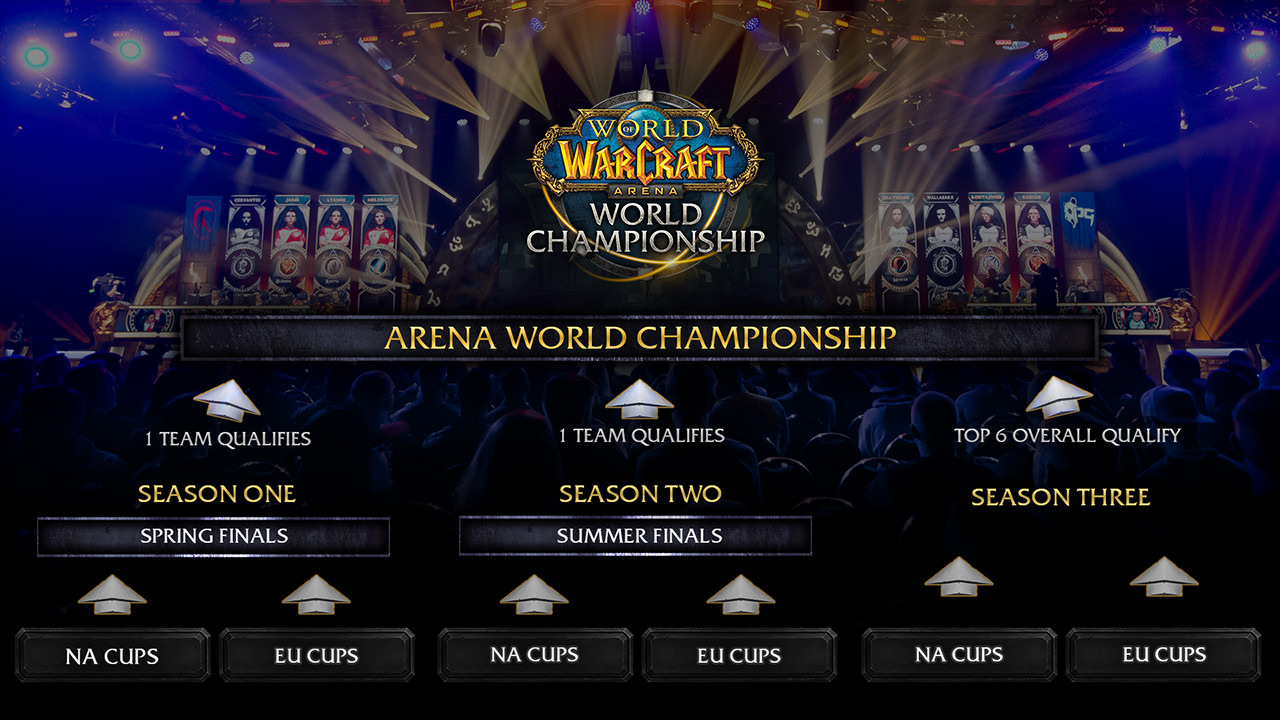 The arena cup battles throughout the year ultimately lead to the war, the 2018 Arena World Championship Finals at BlizzCon. With more, seasons cups, and prize pool money it is the perfect opportunity to follow your favorite teams including Method. The cups are broken down into 3 seasons. These seasons DO NOT mirror in-game PVP Seasons. There will be 6 cups per season for a total of 18 cups throughout the year. The rules & guidelines for roster changes will be the same as last year. Those rules will be posted at a later date. Information regarding China, Latin America, and Asia-Pacific can make it the 2018 Arena World Championship will be announced later this year. 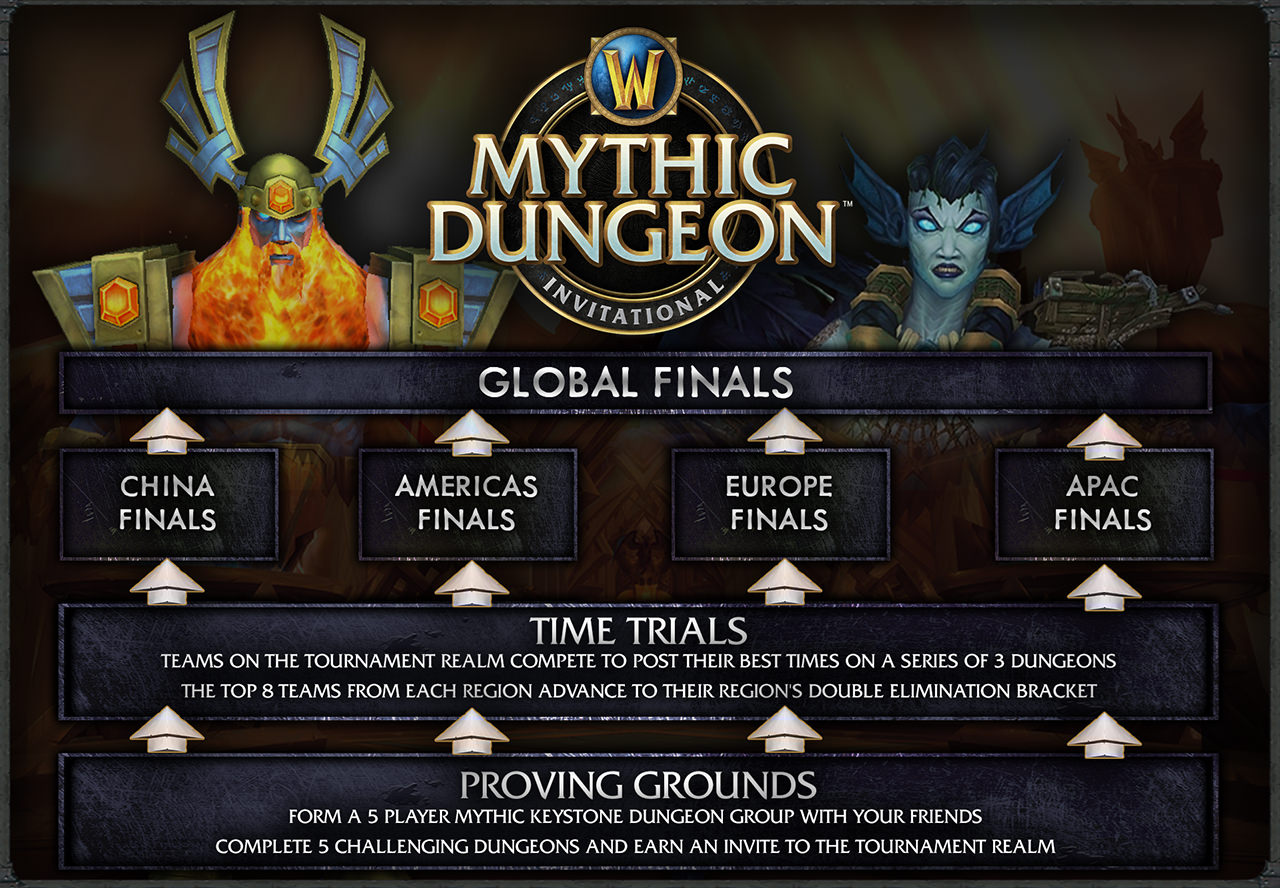 Last year we saw history in the making when the Mythic Dungeon Invitational brought mythic dungeon races to Esports. While the first attempts had some bugs to work out, overall it was amazing to watch competitive PVE strike up so much buzz and enthusiasm. On heels of the success from the 2017 season along with feedback from the community, the MDI  is returning for a second season. Changes have been made to improve, refine, polish this competition. While there are still more details to come for the MDI 2018 season, more teams from the Proving Grounds portion from each region will be able to compete in the Time Trails, which qualify teams for the Regional Finals. The Regional Finals will cull the teams once more, taking the best to the Global Finals crowing a winner.

You can watch the below:

You can read the original post on the World of Warcraft website. Venruki also did a nice breakdown of what all the above means in comparison to previous years so make sure you check it out: WoW PVP Esports 2018 Announcements.

To stay update to date on WoW Esports, make sure you bookmark the WoW Arena World Championship hub.