With the recent announcement that all three raids will not be immediately available when Mists of Panaria releases there has been a lot of discussion on what this means for the progress race and so we decided to get in touch with some of the top guilds to see their perspective on things. Here are two very different opinions, from Blood Legion and Method, with vodka's coming tomorrow in Luumis' usual format. 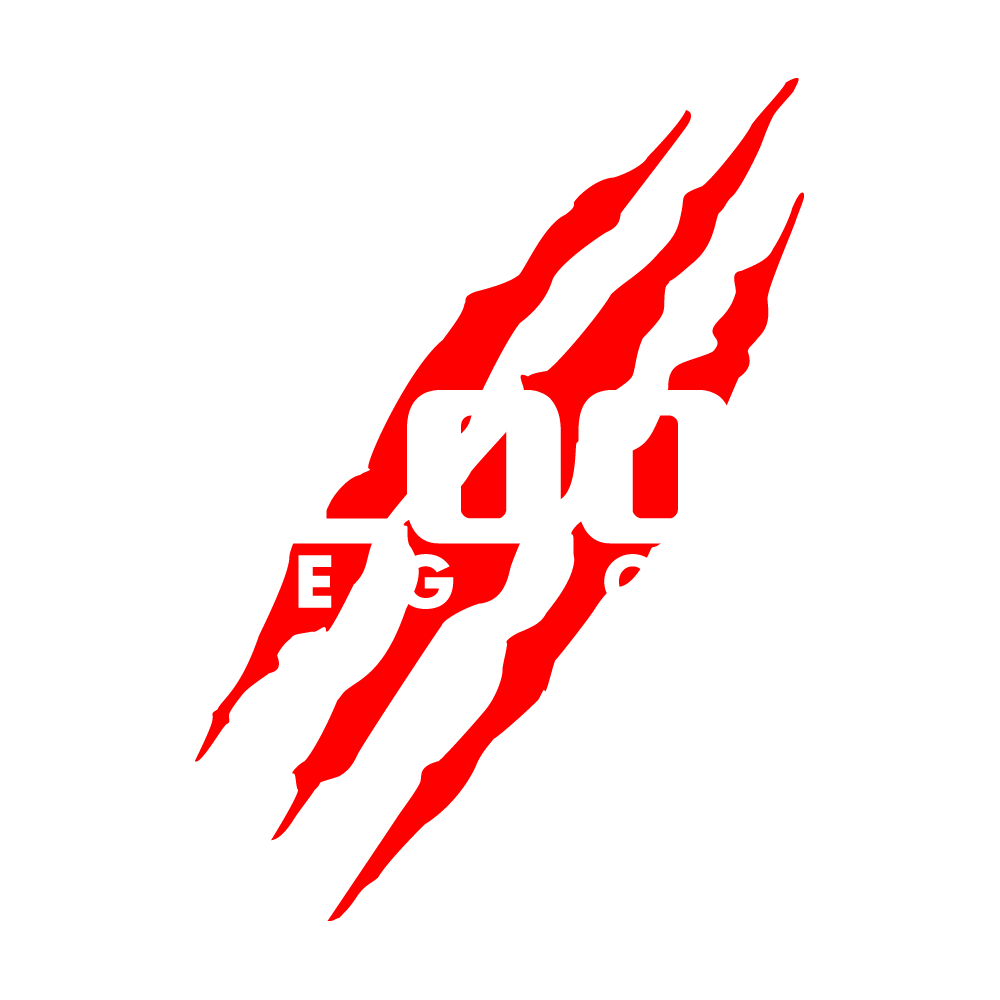 As I am sure you all know, Blizzard has announced that they will be taking a different approach with the upcoming Mists of Pandaria expansion with regard to progression gating.  The first raid won’t be released until the second week, followed by subsequent raids (Heart of Fear, /Terrace of Endless Spring) four weeks later.

Initially, this was kind of a shock; Everyone in the guild was somewhat worried about how it would play out, but once we all sat down and talked about it, it turned out to be something we all agree is good for the game.  I will list and elaborate on a couple of the main issues that can be viewed as pros or cons, depending on which side of the fence you stand on and then get into some personal views on the matter:

This also allows things to be much more lenient on people who work lots of hours and aren’t able to take off for leveling and let them enjoy the content.

- It makes the progression path more linear.  This allows guilds to focus their efforts on a more focused subset of content and not worry about which instances to bounce back and forth between, based on boss difficulty (e.g. Throne of the Four Winds, Blackwing Descent,  Bastion of Twilight).

While some people will see this as a bad thing, others will think it will be better with the gating.  During Cataclysm progression, a major factor in guild rankings was losing out on a boss kill due to focusing on the “wrong” instances.  One could also make an argument that it was more “fun” that way, having to make constant decisions that affect your guild’s ranking.  Ultimately, it comes down to guild preference.


While the above are the two largest issues in regards to the gating debate, I feel there are more underlying and important variables in play.

Blizzard has to deal with negative feedback from almost any decision they make regarding hardcore raiding.  Some people are never satisfied and will complain regardless, even though each and every expansion has its share of memorable boss fights, epic adventures, and overall highlights (some more than others).  While our guild definitely respects what Blizzard is able to do and produce on a consistent basis, I personally feel that Blizzard needs to take a more serious approach on making sure the hardcore community is able to do what they desire to do - compete.  In the same vein, the following ties into that statement pretty heavily:

It was a very warming feeling to hear the StarCraft II developer, Dustin Browder, at MLG Summer Arena say he understands the importance developer decisions are and how they know those decisions will change the outcomes of the lives of people who depend on StarCraft II for a living (GSL, NASL, MLG, etc.) though competitive gaming.

By the same token, it was both frustrating and worrisome to hear the WoW European CM, Draztal, say almost the exact opposite.

“I don't understand why this can't be implemented like this? I don't think a player that performs less should get the same rewards as a daily theorycrafting elite player. We don't pay a cleaner the same amount as a surgeon.”

“This is a videogame, not a job. So it's pretty hard to relate that example to this environment, honestly.”

WoW PvE is just as competitive, if not more competitive than other successful eSports and has shown its ability to showcase this (Both Blizzcon Live Raid and the Dragon Soul Challenges).  PvE is not just about who puts the most time in.  If anyone thinks that, they should go back and watch the Live Raids and see how methodical and precise each of the guilds who compete are, and how they are able to execute everything to the highest level all while stretching themselves to the extreme maximum in the process.  Without going on a rant (trust me, I definitely could, and will probably do an article on it in the future), I do think it is something that will be changing drastically within the coming expansion.  Challenge modes and gear scaling offer an entire new dimension when dealing with PvE competition and hopefully can continue to move the game forward and contribute to the growing eSports landscape.

I addressed the above topics because I feel they are relevant to the gating issues being discussed.  I am not sure if these changes are meant to showcase their new and more attentive stance on the hardcore raiding scene (by making it more linear, fair, and organized), or if it was just something they want to test.  I am hoping it is the former and not the latter, but only time will tell.

All in all, as a guild, we think Blizzard made the right decision with this gating decision and it will allow progression to produce a healthier and more competitive race.  The best guilds will still be the best guilds and whichever guild plays the best during the duration of the content will finish first.

We think this is not the way to pace content at a better pace, at least not for the top guilds who enjoyed the pressure of having 16 bosses waiting for them at max level. They are limiting what we can do, and a marathon just got split up into short runs of 100m (leveling) 400m (Mogu'shan Vault's) and 1000m (Heart of Fear and Terrace of Endless Spring). Players who enjoyed the marathon now get forced to participate in the shorter runs if they want to have a chance at getting a gold medal (It's summer olympics currently afterall!)

Progress will now last at least 1 month and 2 weeks, and that means you can kill all hardmodes the first week everything is available.
This is going to be T11 all over again, but this time not because of the amount of content, but because of the delayed instance releases.

I think that it is a very bad thing what they are doing with this new gating system. For the casuals it's probably a good thing but for any hardcore raider this means long progress and excessive amount of alt raids.

It's not gonna be a race of who kills a boss first, its gonna be a race of how many alt raids can you run a week, and this will very likely cause burnouts. Heck, I remember t11 progress that was long and people burned out on that, consider that this is going to be 3 months or so progress.

Gating systems can be good and work when they are in the later tier of an expansion because before hand people have BIS on their characters, they have alts leveled up and can put in 2 days of progress in split up periods. That's what they did in Sunwell and it worked fine.
But when you need to take 1-2 weeks off to push new content 3 times within a period of a quarter of a year that just doesn't work.

The majority of the people that play this game are casuals and because of that Blizzard will always prioritise them over us since $$$, which is a damn shame because sooner or later competitive raiding will die out.

Blizzard’s finally confirmed rumors about artificial gating with this recent post. To be honest, it was met with mixed feelings here in vodka. On one hand, Blizzard is addressing one of the hardcore raiders’ complaints on how the they unload so much content when an expansion starts that we don’t get to enjoy it. On the flipside, the average age in vodka is around 25 or 26, and most of us have jobs. We can’t exactly take 2 months off from work for progression; usually we all ask for 1-2 weeks off when hard modes happen in order to get our competitive fix every 8 months. Another problem is that Blizzard says that they don’t like raid stacking, but that’s exactly what gating enables. Now, instead of leveling 1 character as soon as possible to raid, we need to level multiple toons in order to raid stack for that edge in progression. Without a doubt there will be guilds that will do exactly that. I’m not so sure that’s the kind of environment Blizzard wants where we’re forced to level multiple toons to maintain an edge. If Blizzard claims innocence or says that guilds don’t need to raid stack anymore, then I'll just point to how top guilds were renting mages from other guilds in order to kill Spine of Deathwing. As you can see, I’m ambivalent on the issue since it’s both nice (being able to see/enjoy content) and bad (having to level multiple alts) for me at the same time.