News The Next MDI Stage Is Upon Us!

The Next MDI Stage Is Upon Us!

Both of the Method MDI teams have made it through the Proving Grounds and will now be competing in this next stage, representing their region and going for that top 8 spot and the Global Finals! Blizzard have put up the schedule for the next four weeks of the competition, where to watch and all the other teams' details, but before we get into that let's warm up with a couple of Method runs from the Proving Grounds portion, courtesy of Jdotb:

We’ve chosen 32 teams who have pushed themselves to the limit and proven they are ready for their next challenge in the Mythic Dungeon Invitational. Eight teams from China, Asia-Pacific, Europe, and the Americas will compete over the span of four weekends to see who will make it to the top 8 before moving on to the Global Finals.

Each team will compete in Mythic Dungeons head-to-head against teams from their own region during four regional stage events. Two teams will advance from each region during a double-elimination, best-of-3 format for the lowest time. They will need to balance speed, skill, and strategy to claim their victory over their opponents and each character death will add 5 seconds to the score. Keystone levels and affixes will be determined by Blizzard for the first match, but the losing team will have the opportunity to get the upper hand by selecting the next map and its crucial third affix! All competition will take place on special tournament realms in which all players compete on an even playing field.

Check out the list of Keystone Affixes that we’ll be putting into play during the competition: 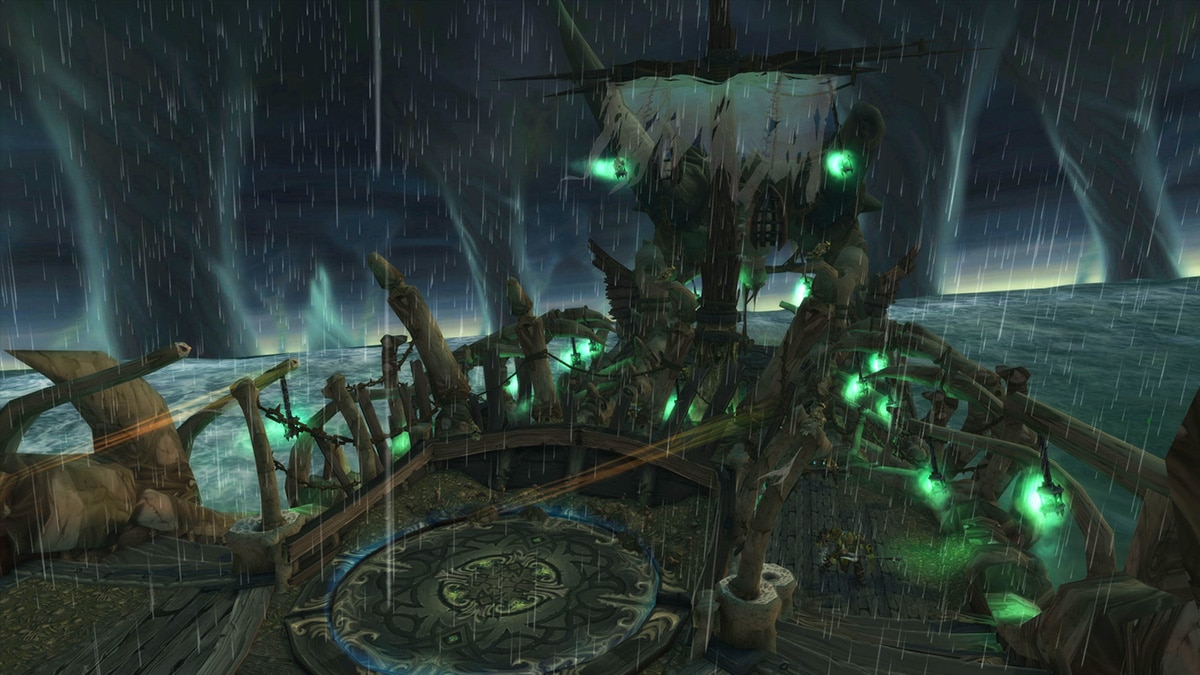 The competition all begins this weekend on Twitch Friday, April 13 when the top teams in China begin their bid to make it to the Global top 8.

Here’s the full schedule of events:

Where to Watch the China Regional Group Stage Broadcast

You can catch all the action in English on the official Warcraft Twitch channel https://www.twitch.tv/warcraft. Hosts Adrian "Healingstat" Archer-Lock, Daniel "AutomaticJak" Anzenberger,Caroline "Naguura" Forer, Richard Campbell, Aaron "Sours" Shaffer, and Ted "Sloot" Bacinschi will be on hand to provide commentary and expertise on all the action.

You won’t want to miss a thing!

Learn more about the Mythic Dungeon Invitational in our previous announcement or head over to the official World of Warcraft Esports site.