The Method RL team made it through to the Grand Finals of the Rocket League Championship Series Season 4 World Championship and finished in second place! After having come through the lower bracket finals, where they took down Cloud 9 to get to the Grand Finals, Al0t, Metsanauris and Mognus faced Gale Force eSports, who were undefeated throughout the event.

After an intense series, @Methodgg punch their ticket to the World Championship Grand Finals with a victory over @Cloud9!

Who will be crowned our Season 4 World Champions? 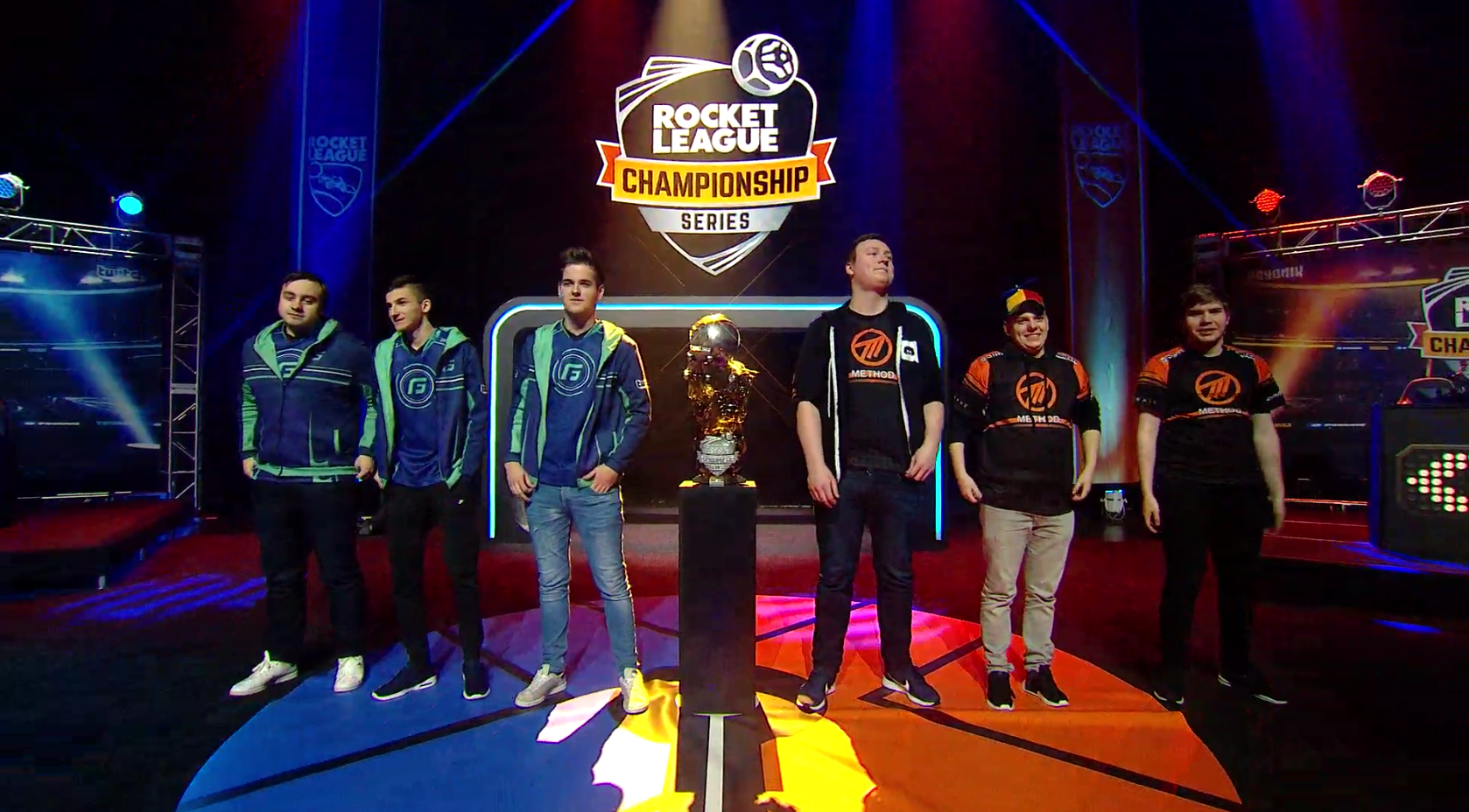 You can check out the whole final day here, including the Grand Final, which starts at 7H35Min in the video below:

Minecraft King of the Hill - Episode 8

RWF: Sepulcher of the First Ones Roster & Analyst Update