In the wake of Samiyam's move to Method Orange last month, we can now officially confirm that the Method Arena team known formerly as "Method Black" has now dissolved. We are excited to announce the new Method Black roster, and it's filled with familiar (and world-championship caliber) players...from Europe.

It's time to welcome back veteran René "Swapxy" Pinkera from 2017's Method Triforce, bringing with him a wealth of experience with no less than four BlizzCon World Championship visits, and two gold medals! We also have another blast from the past, as Josef "Chas" Stoianov returns to Method after a two year absence, also bringing some BlizzCon experience as well as a whole lot of Regionals visits among many other tournament achievements. These two Method veterans are joined by newcomers Andreas "Raiku" Meaney and Oscar "Whaazz" Wulff, who are also familiar with the very top of Arena competition, including a BlizzCon finals appearance, a BlizzCon bronze medal and a lot of high placements in the Majors.

With this high caliber of talent and this much experience, the team is set to make quite a splash in the EU scene and fight through to BlizzCon 2018, so let's take a look at all the players in more detail! 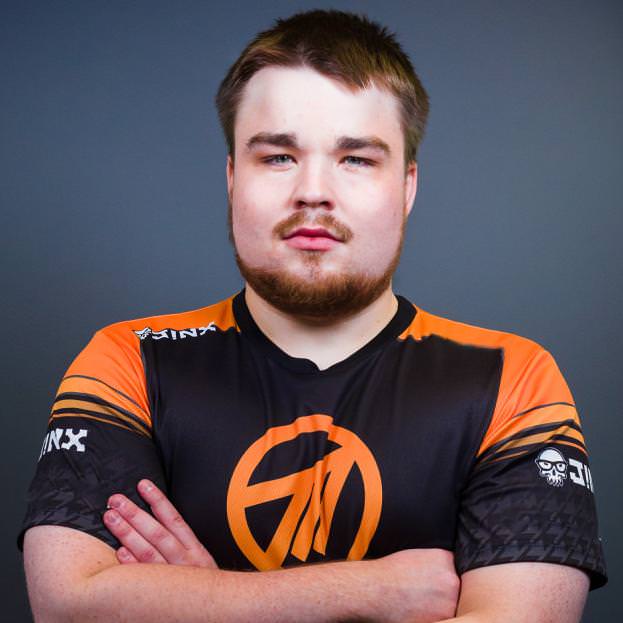 Looking forward to once again compete under the Method banner and hopefully bringing home the BlizzCon World Championship. 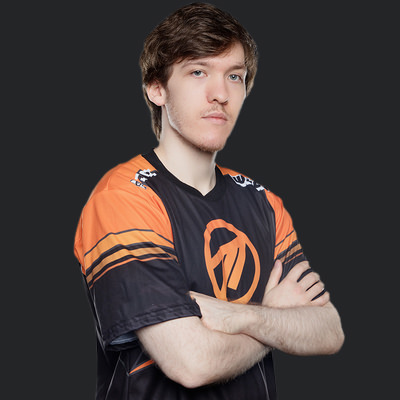 Feels good to be back home. 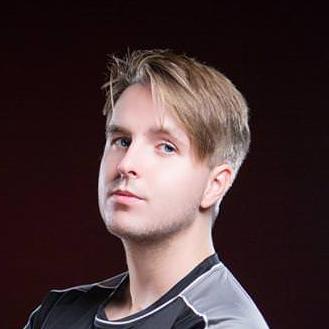 I'm here to get a first BlizzCon Championship for myself and Method. 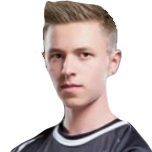 Here to stay and to win Method their first BlizzCon Championship.