After a groundbreaking year for #MethodPUBG in 2017 and early 2018, including two invites to Intel Extreme Masters (IEM) PUBG Tournaments, we are excited to announce our 2018 roster.

Team mainstays and veteran players Anssi "AndyPyro" Huovinen and Ludvik "Aitzy" Jahnsen are joined this year by Björn Won-Hak "MOLNMAN" Jansson and Kristo "xKriss" Kiisler, who have a Dreamhack Summer first and Winter second place respectively, as well as many other LAN and online tournament top placements between them.

Summer 2018 already is showing to be groundbreaking for PUBG, with the announcement of the PUBG Global Invitational 2018. This flagship tournament and the first one officially hosted by PUBG Corp will see 20 teams battle it out for a $2 million prize pool. 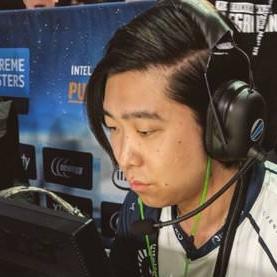 Very excited to join the Method family, cant wait to start working with this promising PUBG-team and write history. #MethodWay 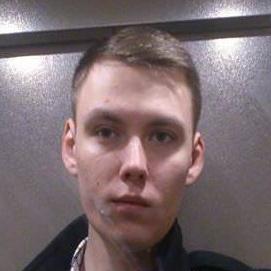 Happy to have a chance to play for Method, now it's time to rock and roll!

For more PUGB tournament and team news, make sure to check out the Method twitter!

HyperX joins the expedition into Wrath of the Lich King Classic