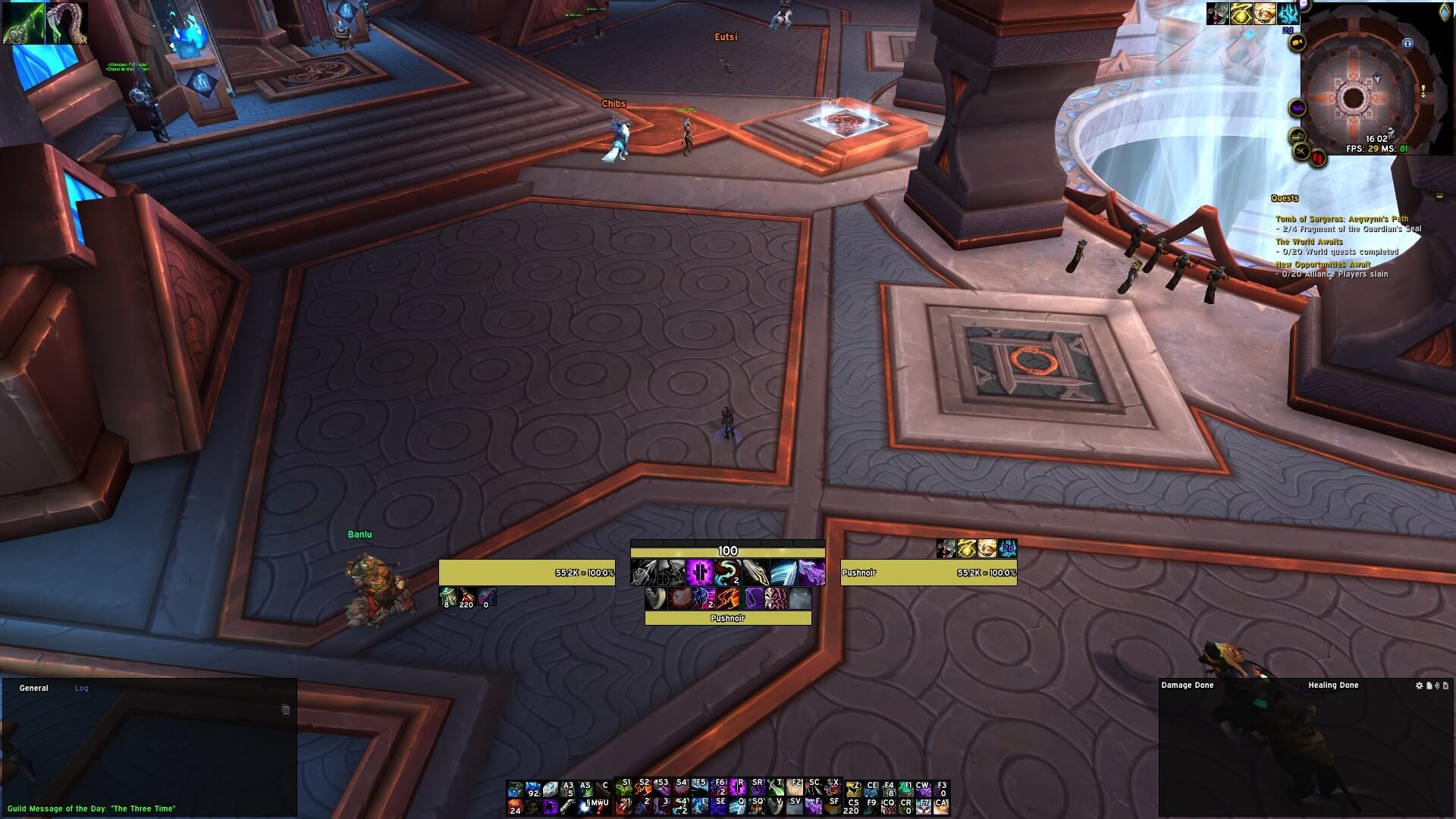 Tricks of the Trade mouseover

I use this instead of a focus macro because of its flexibility.

Used to avoid casting Backstab as first GCD in Shadow Dance, there is an unfortunate stance delay that has plagued Subtlety for years; this macro solves that issue.

Used for the weapon swap when the boss has below 50% hp. Only relevant if you have 2x Mythic Edge of Night daggers.

If you play Night Fae, you want to make sure every Sepsis is covered by Shadow Blades (if possible). Therefore this macro makes a lot of sense, sort of a “Swifty” macro for Sepsis. The trinket is included because it also gains a lot of damage from your haste when playing Dreamweaver and pressing Sepsis. So you want to line them all up if possible.

I use this to create a keybind for both of our AoE talent abilities, saving you some time.

Used as a lazy way to avoid having to change your on-use trinket macro every time you swap to another trinket.

Melee uptime is very important for any melee DPS, especially for Subtlety, since it gains resources from auto-attacks. I used this melee uptime tracker to ensure I was in range of the Spiked Balls on Painsmith while keeping max distance to avoid getting run over. But I decided to keep it around because it was very neat on other bosses as well.

As a new Subtlety player, you probably won’t pay much attention to the Shadow Technique tracker. But as you get more used to the spec, it becomes very helpful.