The Road to MDI Globals: Method NA and Method PogChamp

Method Pogchamp & Method NA members receive praise for their worldwide accomplishments. With the finals beginning today let’s recap on both team’s journey starting from the Time Trials to getting through the obstacles of Regionals. 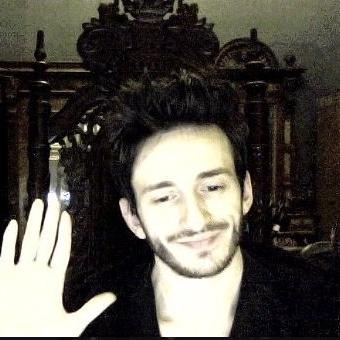 No.1 M+ Mage in the current season

No.2 M+ Druid in Current Season 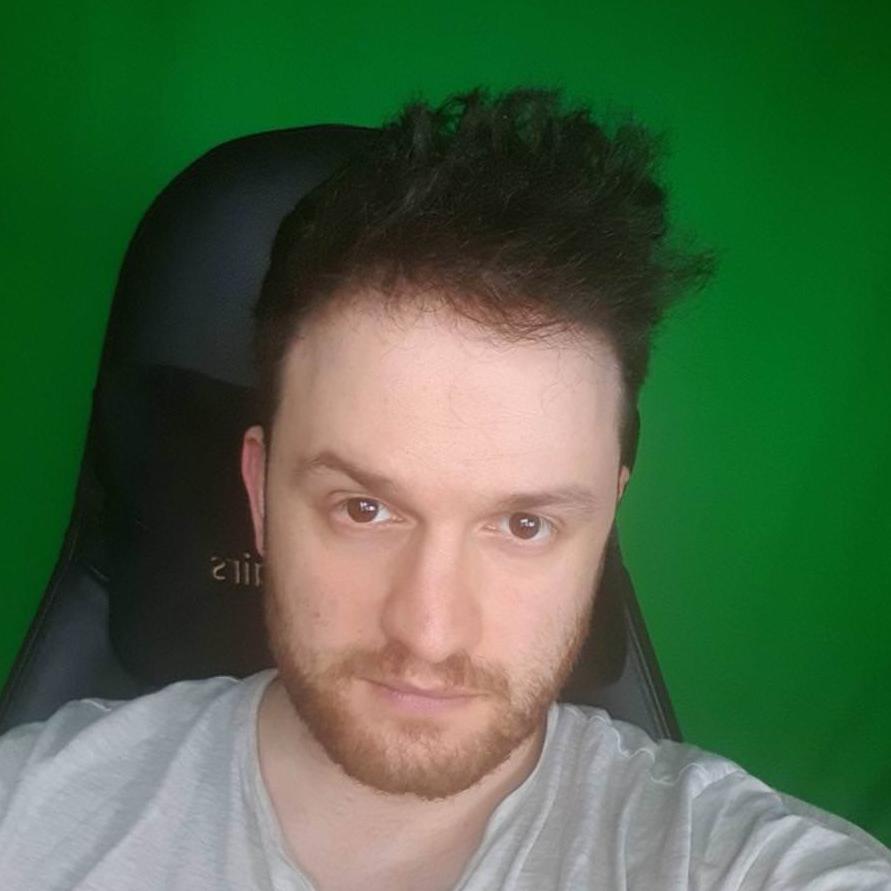 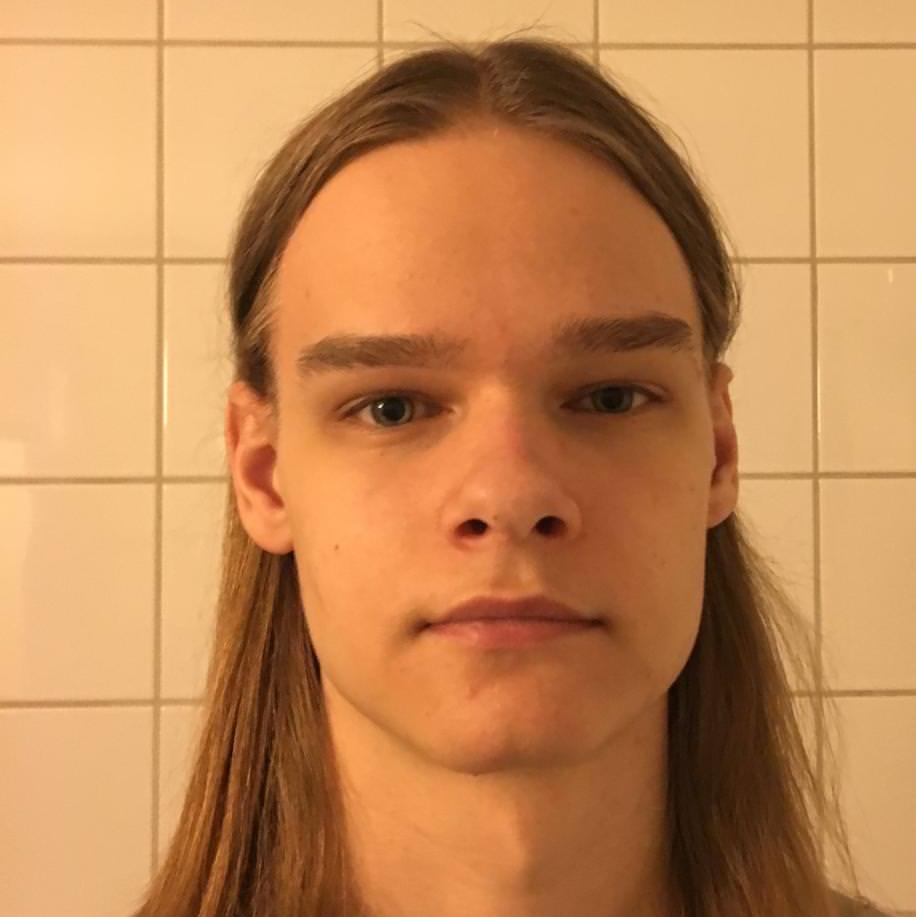 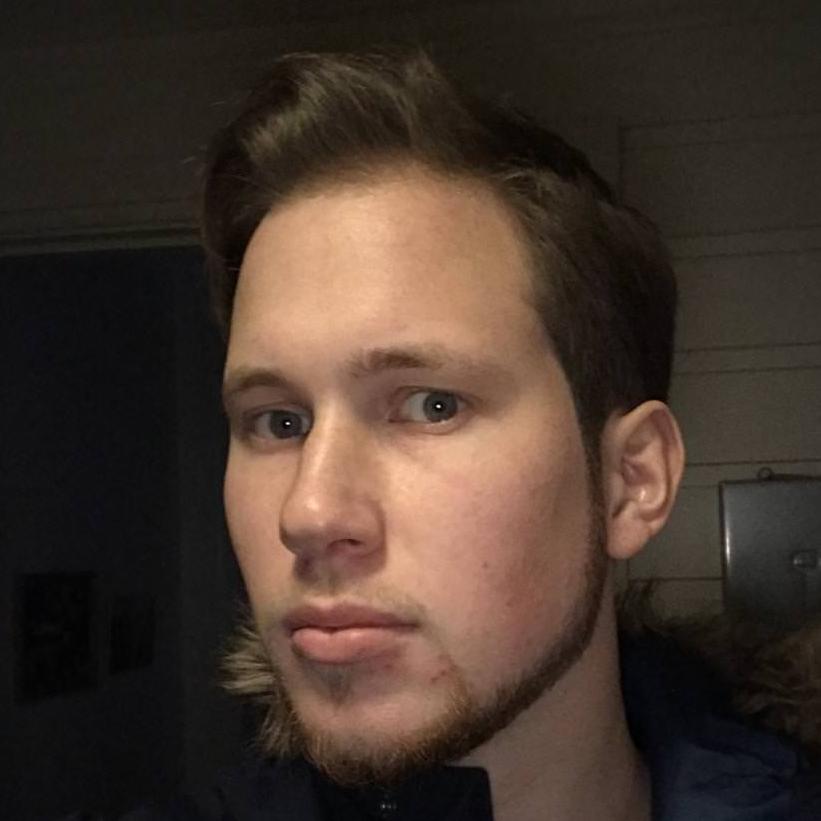 For the MDI Time Trial, teams were evaluated based on their combined best times of three preset Keystones on Blizzard’s tournament realm. Method PogChamp’s Time Trials were:

Entering the Europe Group Stage along with their team mate, Method EU was sent immediately to the Lower Bracket. Yet, both Method teams controlled the Upper & Lower Brackets against the top teams in region.

Method NA consist of Jdotb, Darkee, Marvin, Mittbitt, and Eman, alongside Shakib, who has been acting as a coach due to being ineligible to play this season as a resident of Quebec. They have achieved World Firsts in multiple Mythic Dungeons and participated in last year’s MDI. These veterans will bring on the pressure heading into the Global Finals. 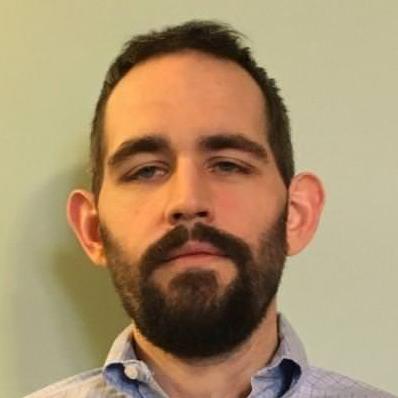 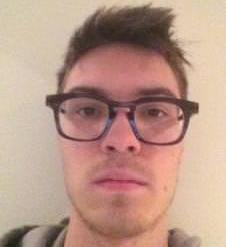 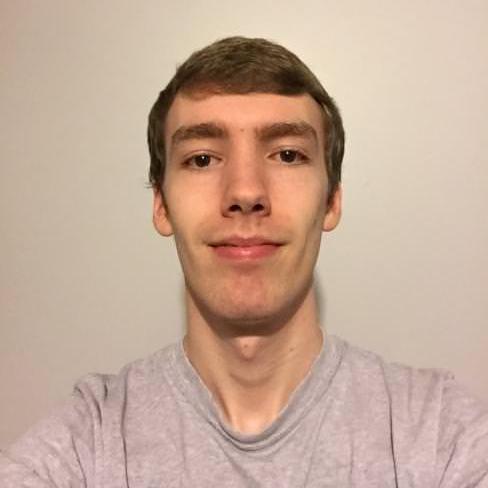 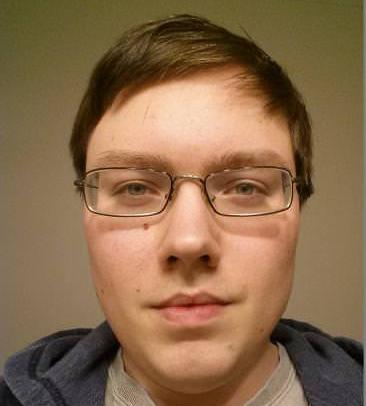 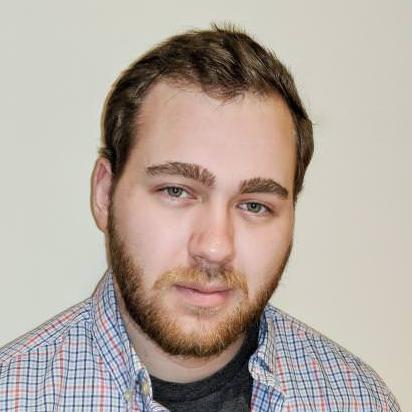 For the Time Trials:

Method NA’s presence in the Americas Group Stage is best described as absolute domination. They conquered the Upper Bracket and finished on top, even though arguments arose in Round 2 against Limit. A “remake” was decided by Blizzard for a bug during Method NA’s fight with Maiden of Virtue. This was immediately controversial because Blizzard’s decision was significantly delayed. Also, others in the community claiming it wasn’t a bug and a remake shouldn’t have been required.

Overall, Blizzard’s verdict had both teams restart the stage and Method NA going onto the next round. Limit loses in the Lower Bracket against Team Omegasniped. Both Method NA and Team Omegasniped will be representing the Americas in the Global Stage. 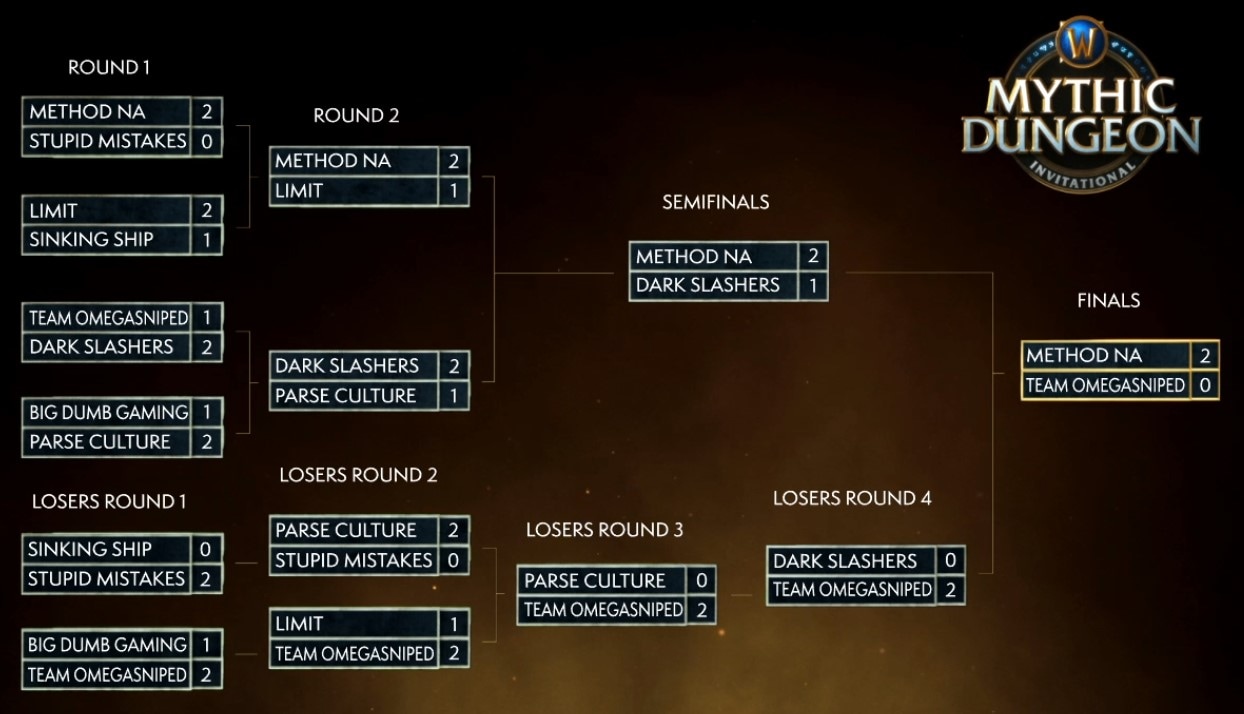 Now our Method teams will be heading to the first ever Mythic Dungeon Invitational LAN event going against the top two teams from each of the four regions: Europe, Americas, China, and Asia-Pacific. The finalist will be traveling to the MLG Arena in Columbus, Ohio to battle it out to see who will become this year’s MDI Champions. Here is what to expect:

The MDI also revisited some of our policies regarding how we handle potential in-game bugs and issues.

Best of luck to Method PogChamp and Method NA!
The Mythic Dungeon Invitational Global Finals begins June 22nd, 2018 at 9:00am PDT and can be watched on https://www.twitch.tv/warcraft.