More FPS Action for Method with the New Battalion 1944 Team!

You can never get enough of those FPS games, as Method expands once more into something more classical with Battalion 1944. After a very successful Kickstarter campaign, the game was released in February of this year and already has a thriving competitive scene, focusing on redefining the classic World War 2 shooter for this generation. As the game draws in old Call of Duty pros we found some of the best around with CoD2 and CoD4 veterans Davy, KNALLER, qwertYYY and toxjee. The team had a huge number of first places in both games and have recently moved into Battalion 1944, where they've already grabbed many tournament wins and high placements. Joined by relative newcomer rEb1rth-, who himself already has several first places in B44, the team is set to dominate the competitive scene and make Method a household name.

As their previous accolades were too many to list, we've picked out some of the most impressive ones from all the games they've played, so let's meet Method B44, who will be playing in their first tournament under the Method banner in Budapest, at the Gallantry LAN event starting on July 13th! 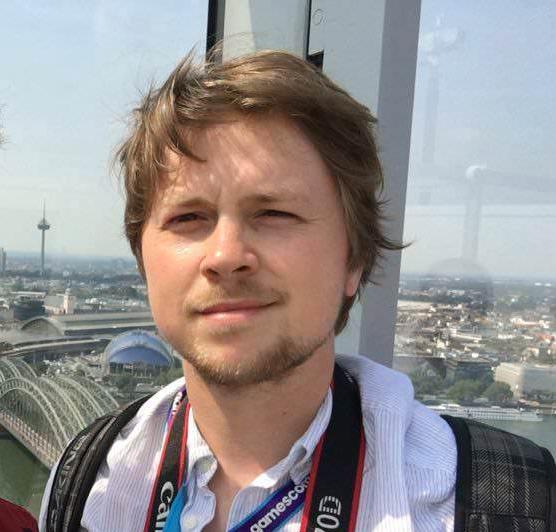 Very excited to get back into competitive gaming with such a big org supporting us.

We had set fairly high standards with regards to org selection and I'm glad that in the end we found such a solid and respected org that has faith in us and in the future of this game. 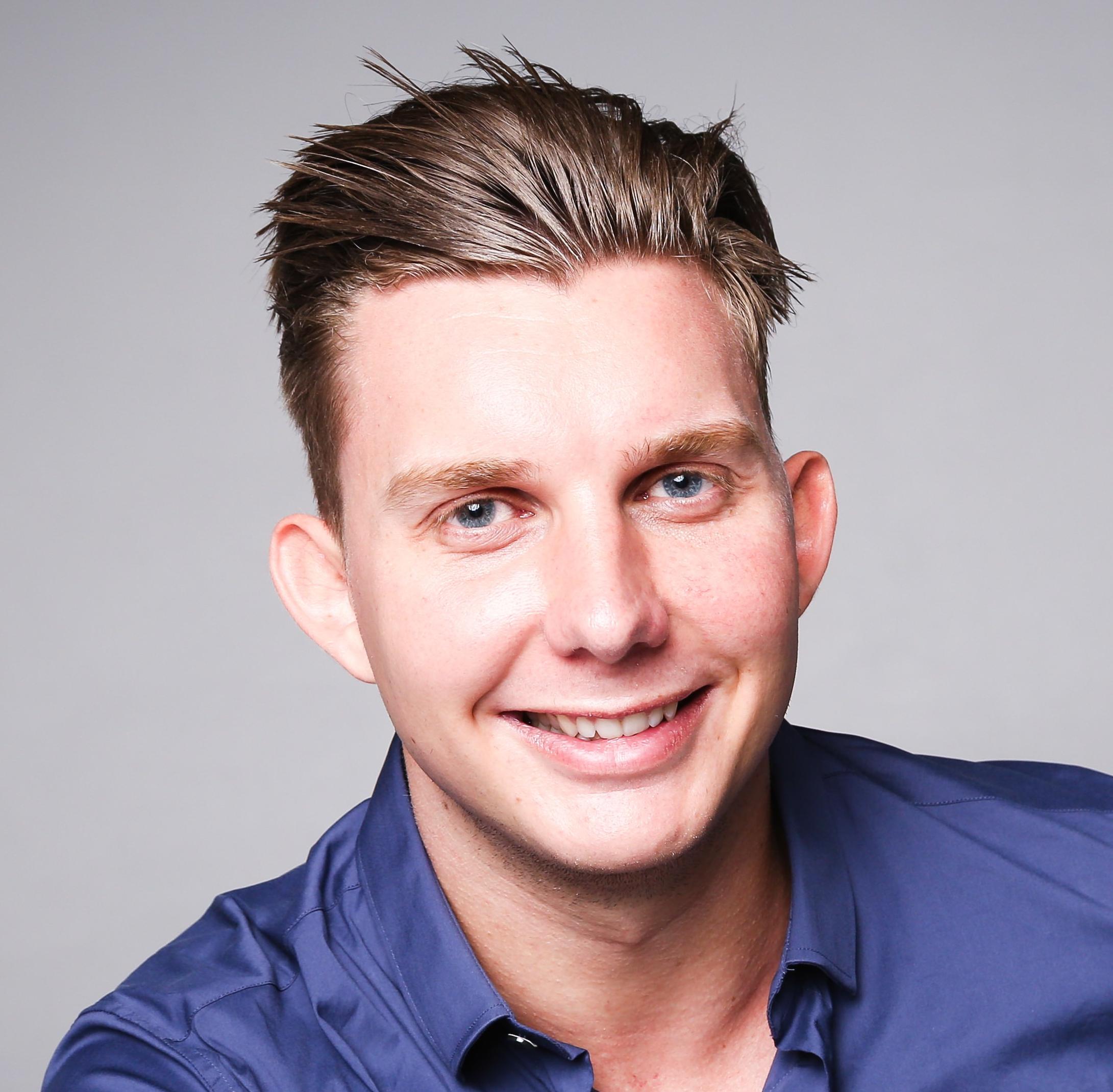 In Method we have found the type of org we want to represent. We will do our best to make them proud and build the Method brand further.

Very proud to be joining this well-known organisation. Looking forward to working with the people I've looked up to in the past. The first stop will be Gallantry Events' Budapest LAN on the 12th of July ;) 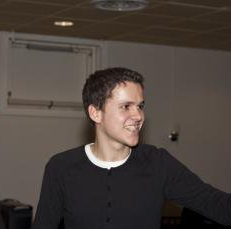 I am excited to join Method, as they are a great organisation with wide interest in esports. Together with my team I will do my best to take the upcoming tournaments whilst having fun with the great positive atmosphere in our team.


And as always, if you're in need of more Method news, be it FPS, Battle Royale, WoW, HotS or any of our other teams, make sure to follow us on twitter!