#MethodFGC EU 2018 Has Entered the Building

Gfinity Elite Season 3 is right around the corner, starting early next month, with the Capcom Pro Tour following right after it in mid-March, so now is just the right time to reveal Method's new Street Fighter 5 roster! Continuing his reign as captain, here to steer the team to the top is Mr. Charisma himself, Marcus Parker aka @Dopeboypackz aka Packz!

Joining him this year will be Rob "Broski" Livingstone and Sean "imstilldaddy" Dench aka the General, with a lot of Gfinity experience behind them including 3rd/4th places in the last two Elite seasons for imstilldadaddy as well as a win in the Challenger series for Broski.

The competition in the Elite Series this year will be even more intense, as there are six new teams joining the fight, including esports giants Fnatic, and the format will be changing as well, with the teams starting in two groups of five with the winners heading through directly to the semis, while the other teams battle it out for a spot in the finals. 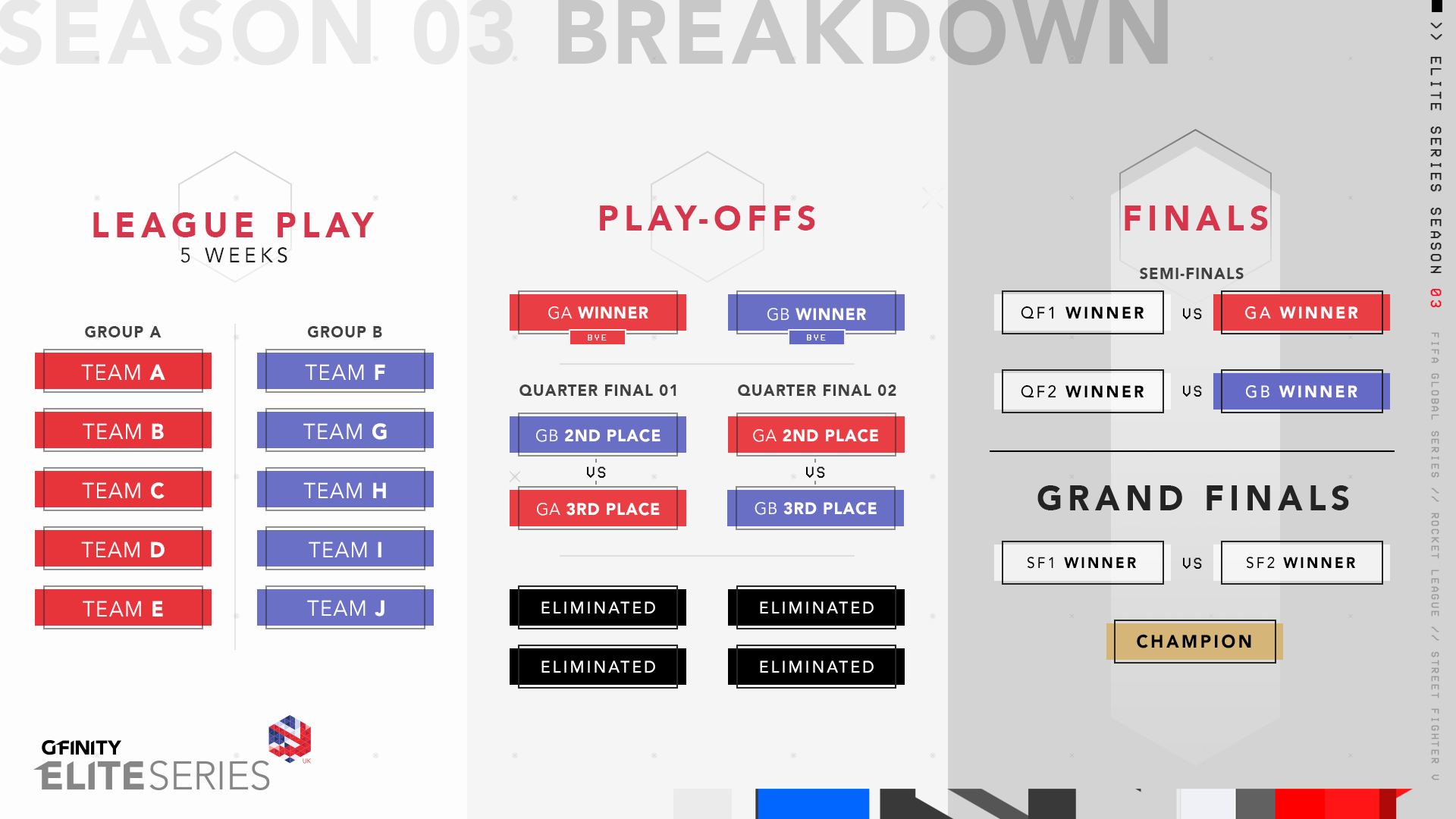 And now let's head to the formal introductions of the new FGC team that we'll be following through the Ginity Elite Series, the Capcom Pro Tour and many other tournaments besides:

The team can't wait to get going this March with both big leagues starting up, so see you at Gfinity Elite S3 and the Capcom Pro Tour!

For more Gfinity FGC, Capcom Pro Tour news and general Method updates, make sure to follow us on twitter.