News Method PUBG in the Top At WSOE Pan-Continental

Method PUBG in the Top At WSOE Pan-Continental

More Method accolades this week, as the PUBG team is back from Las Vegas and the WSOE + Auzom hosted event, which was a big success. Placing 5th in the final standings and taking home a nice chunk of the $100,000 prize money, AndyPyro, Aitzy, Molnman and sub Raphyyy fought through the 16 invited teams and racked up an impressive set of stats at the end: 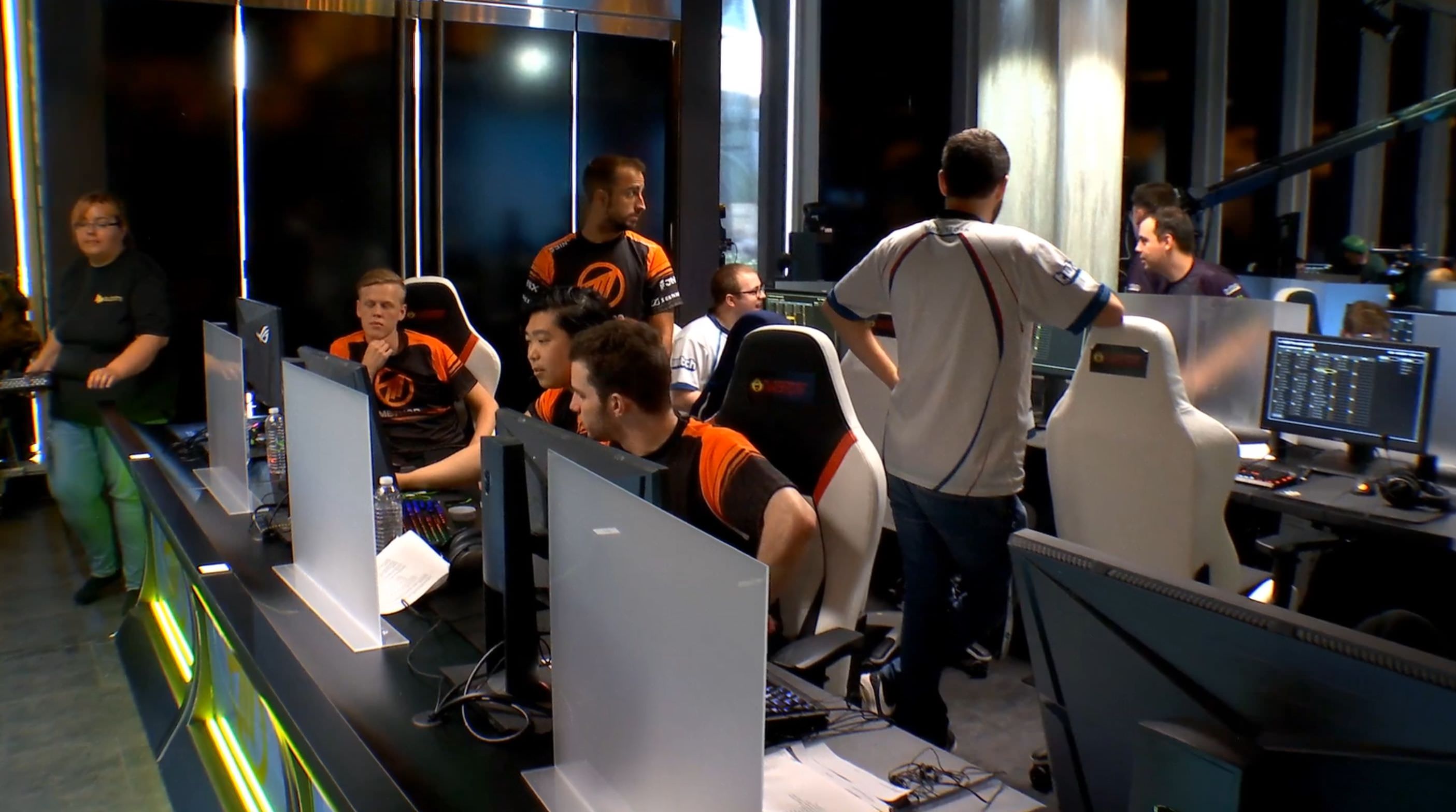 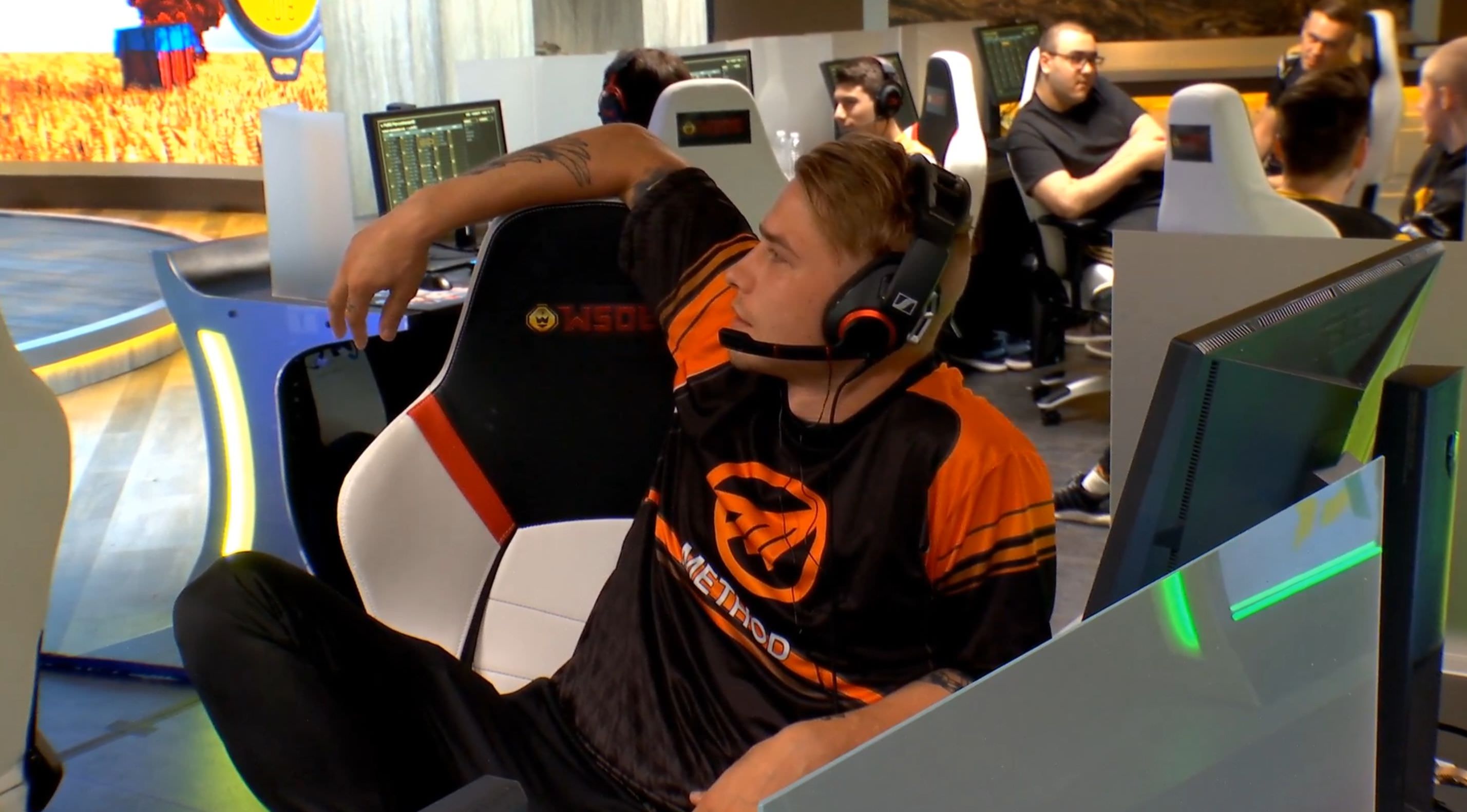 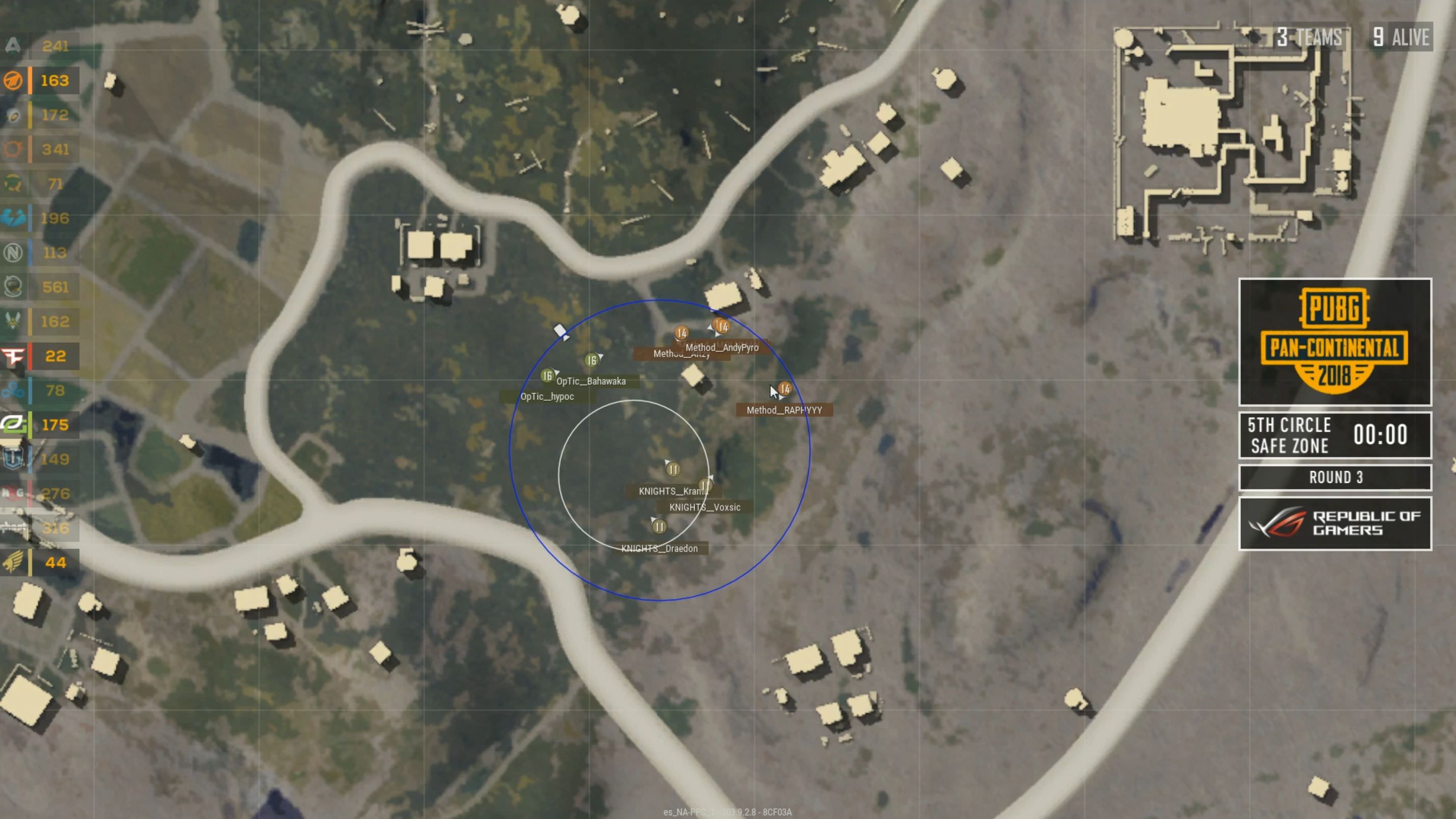 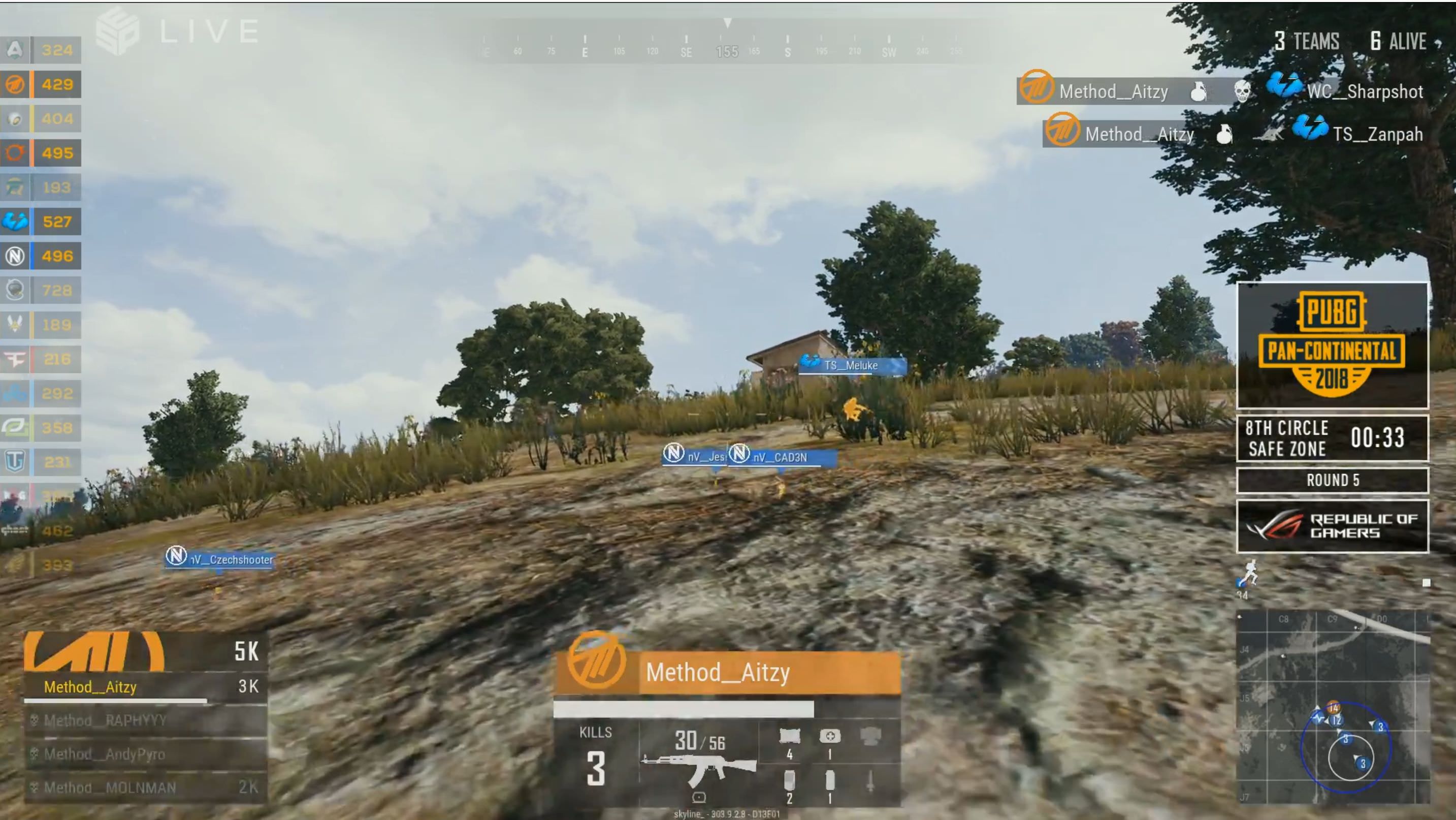 The LAN event itself proved very popular, as the twitch stream peaked at over 88,000 viewers and the Method team were among the most popular in the tournament, owing predominantly to the man himself, PUBG's favorite, AndyPyro! The stream featured a great origin story of sorts for Andy, showing once again why he's so popular and some of the hardships that brought him to where he is today:

So congratulations to the whole team, @4ndypyro, @OfficialAitzy, @molnman and a special thanks to @raphypubg for subbing in for @Method_xKriss, who couldn't attend due to pneumonia, well done and we'll see you at the next big PUBG event! 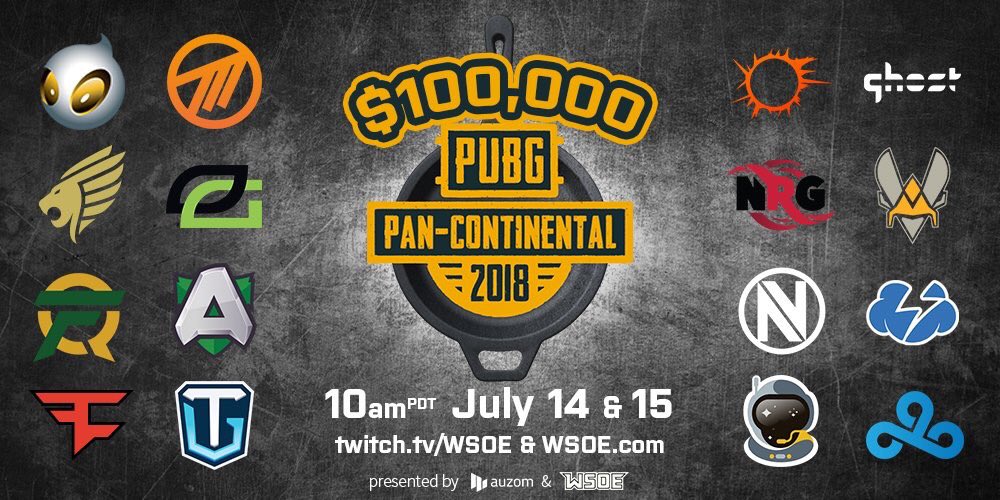