The major WoW tournaments at BlizzCon have concluded and we have two Method teams that made it all the way to the grand finals! While the MDI NA team just missed out on the top honors in the All Stars Invitational, losing the final round to Free Marsy, Method Orange went all the way in a clear 4-0 sweep in the final round of the Arena World Championship, besting the Gosu Crew and claiming that gold medal (and the $120,000 that go with it)!

So here we have Method Orange, the 2018 Arena World Champions! After a long season and a No.1 finish in the NA region, Cdew, Mes, Trill and Samiyam fought Making a Movie and Skillcapped, sweeping both 3-0, but then had to face their EU counterparts in Method Black. Only one Method was making it to the grand finals, and after a grueling 5 match series, Orange came out ahead 3-2 and moved on to face the Gosu Crew, leaving Method Black in third place. While the grand finals were a little anticlimactic, they did showcase just how strong the team is, as the series of 7 was quickly over after only 4 games! That means Method Orange not only won the crown, but only dropped two games in the entire tournament, and those were to the other Method team.

An amazing final series to close off #BlizzCon2018, GGWP to everyone involved! Here are the final words from the @ChuckDewland himself! #MethodOrange #MethodWay #wowesports pic.twitter.com/hReJ7t0EDq 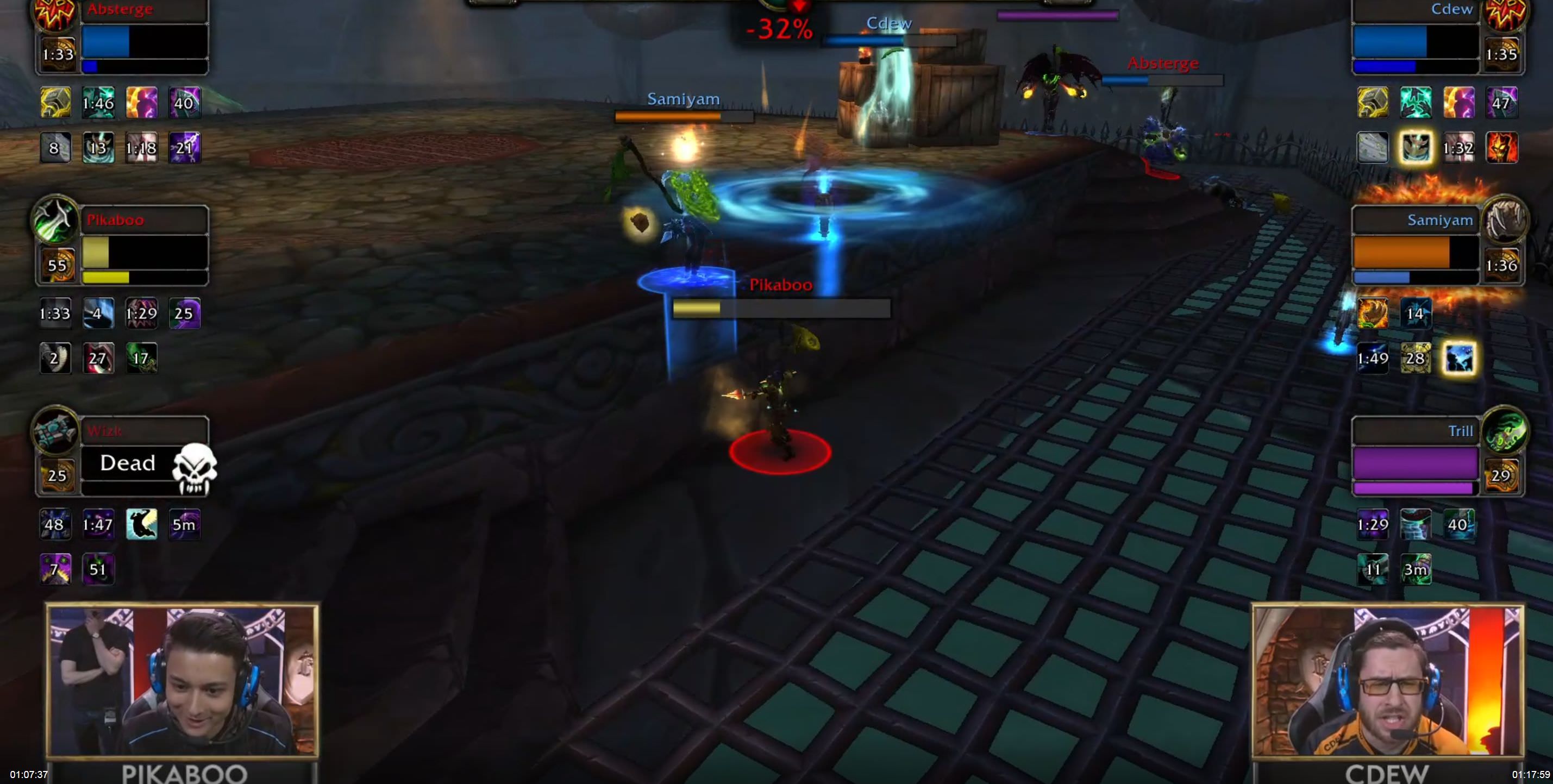 Cdew at the moment of victory 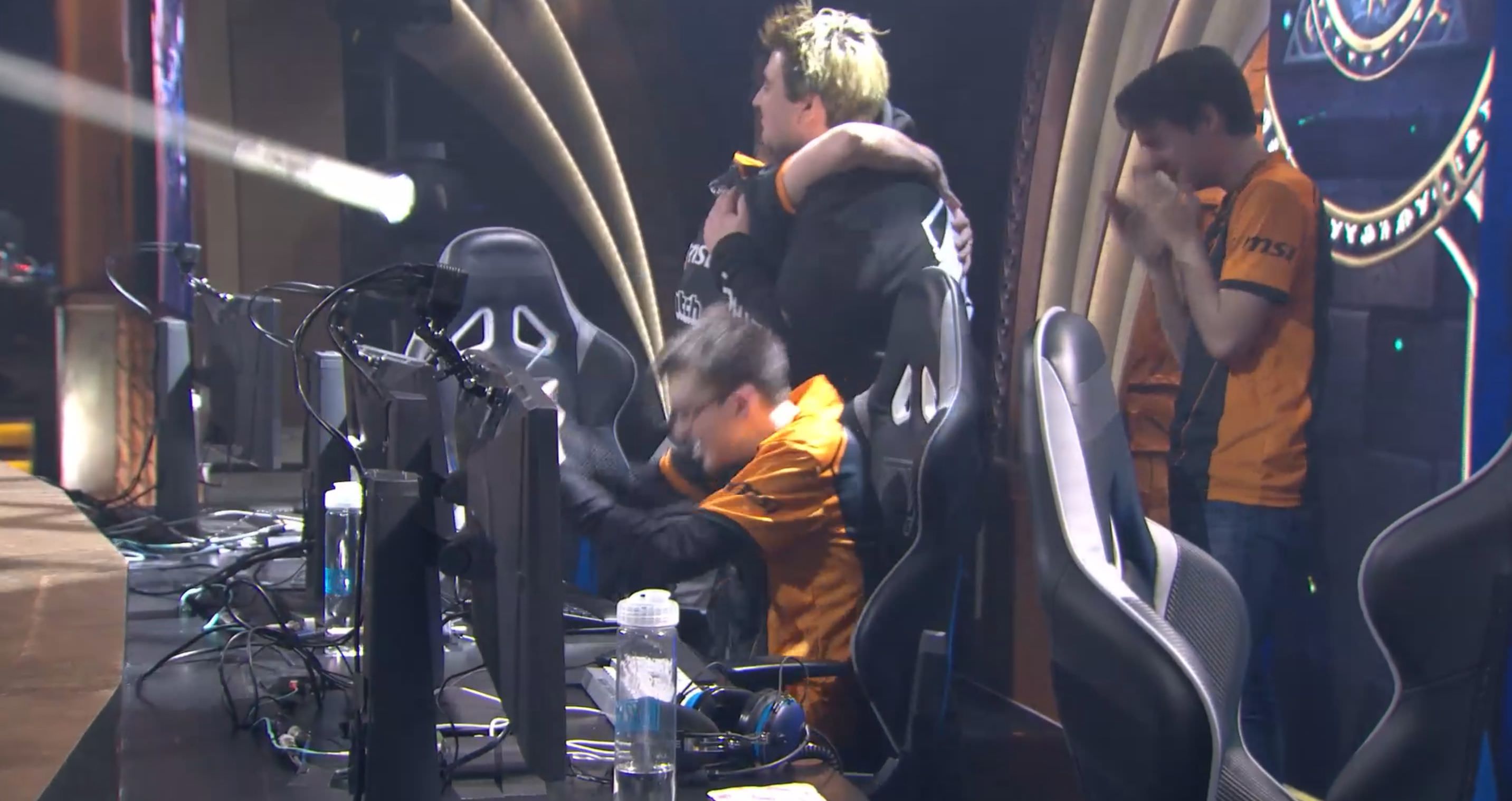 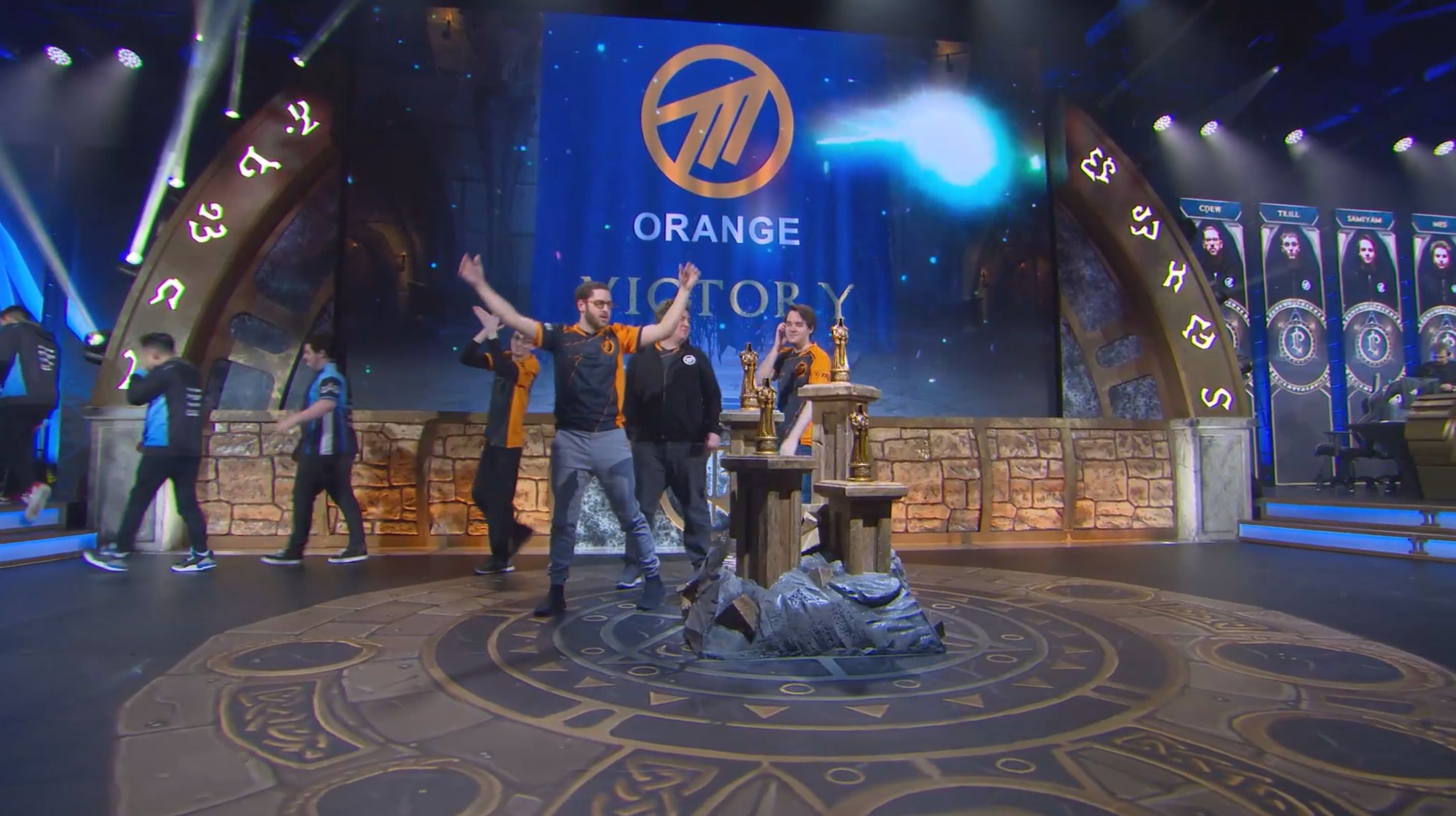 It may look as if Cdew is chasing the Gosu Crew off-stage, but he isn't... we think. 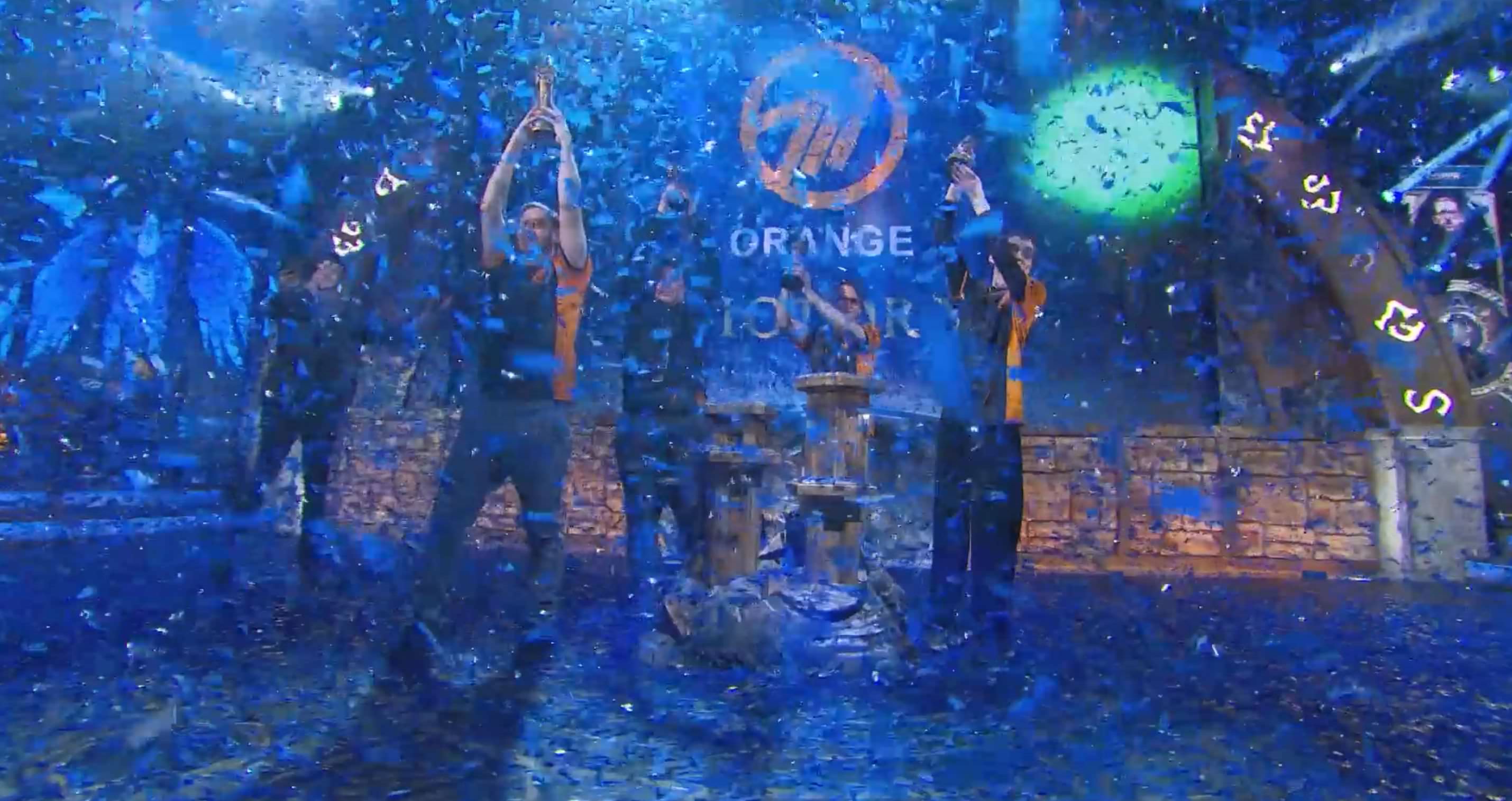 The moment they've been working for all year finally arrived.

And so huge congratulations to the whole Method Orange team for making it to the very end and snagging the highest honor in WoW PvP, you guys really are the best!

As for Method MDI NA, making it to the All Stars final took a lot of effort, and forced them to go through Method Pogchamp in the semis, drawing some friendly fire and taking down the other Method team. But it did bring them to the finals where they faced Free Marsy, the 2017 MDI winners. Unfortunately Free Marsy also proceeded to be the All Stars Invitational winners, as they took both Motherlode and Shrine of the Storm, following some unsuccessful trash skips by Method NA. In the end, second place is nothing to scoff at, especially since both Method teams said they weren't taking the invitational that seriously to begin with.