Finally progression again… I have to say I was very tired of Blackrock Foundry. It was not a bad instance, actually one of my favorites during progression, but I guess I just get burned out quicker during farm nowadays. It’s probably due to how healing works with absorbs, it’s simply not fun to heal during farm as a non-absorb class. Anyways, I’m done talking about Blackrock Foundry. Instead let’s switch focus to Hellfire Citadel!

The first week of a new raid release it is. I assume many of my regular readers are familiar with what it means for top guilds, but if you’re not: we use the week to gear up our main characters. We call this gear funneling. You make multiple heroic raids with mains split up in each group and the mains loot everything. This way our mains will be very well geared and prepared for Mythic week that comes the week after. If you are wondering why there are so many random guilds on top rankings on WoWProgress during this week, well this is why. Top guilds simply don’t care about rankings here, instead we put all the focus on preparing for Mythic week by gearing up with multiple raids. This is a very time consuming process, however we still maintain a pretty laid-back raid schedule during this week as we have limited days that people can stay home from work and it would suck to have to waste any of them during Heroic week. 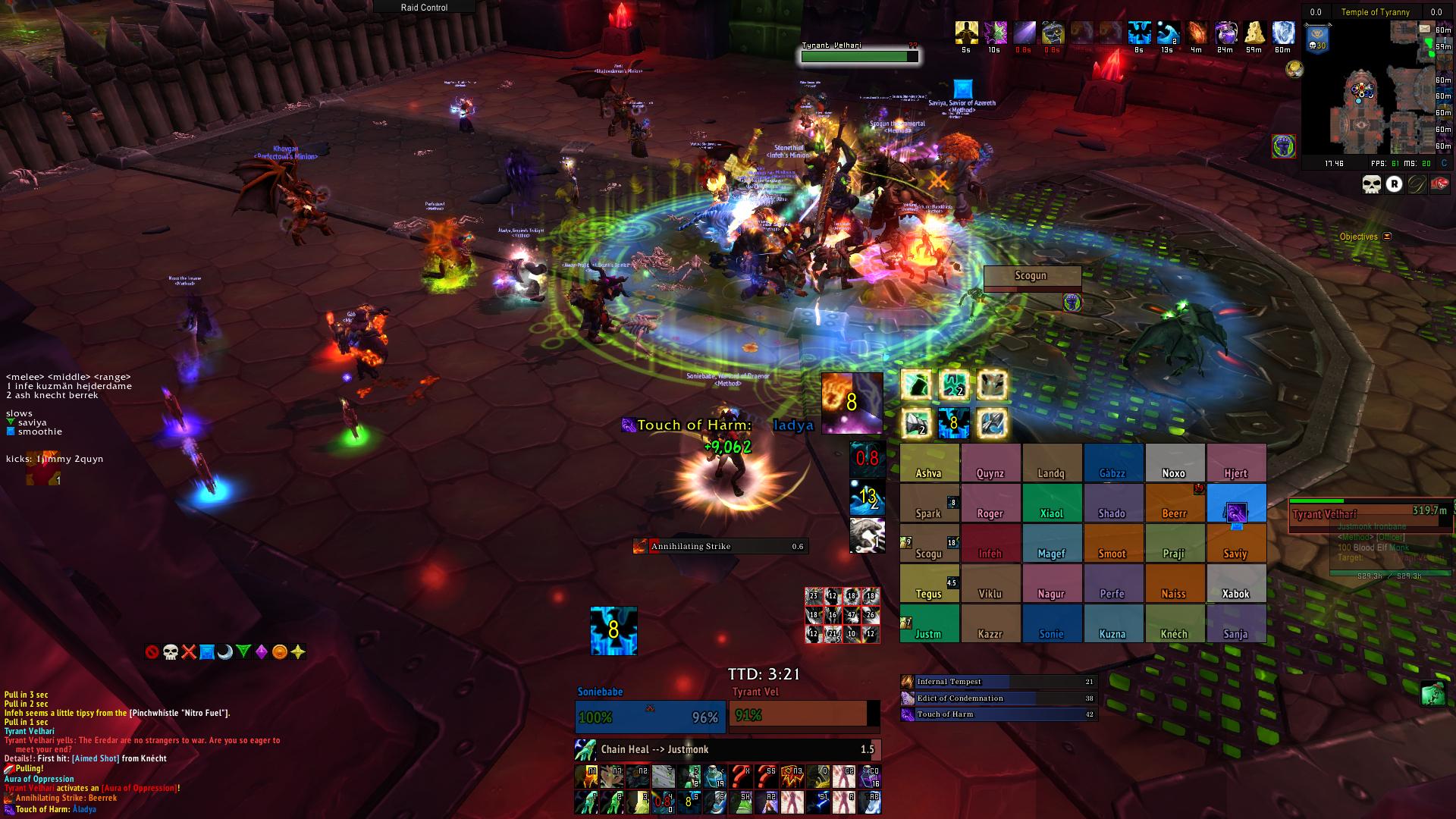 We did 6 heroic raids and 4 normal raids, which meant that we killed far more than 100 bosses that week. We did the normal raids so that we could finish up some 4-set bonuses for a few people. The new sets are a 15-20% increase in throughput for many classes so it was very vital to finish as many as possible. But of course there are like 12 people who need the Vanquisher token, so even with all these raids I didn't manage to finish my set. In my opinion Blizzard need to rotate a few classes on these tokens as an average raid setup has a lot more Vanquisher users than Conqueror and Protector. At least in top guilds, but I assume it's the same in other guilds too.

The raids were generally quite smooth, but there really is one thing that annoys me in Hellfire Citadel. The trash mobs. It’s just way too much, and it's also annoying trash. Let’s be real here, nobody likes trash, so why put so much of it and also have it be that annoying? Maybe it won't be that bad when we just clear 1-2 Mythic raids per week, but let me tell you, the trash gets really annoying when you have to do it in 10 raids in one week. The bosses I don't mind, they are fun and give loot! Although... Some people get loot from trash in every raid as well... Aladya... *cough*. From all these raids, I didn't get a single trash drop. 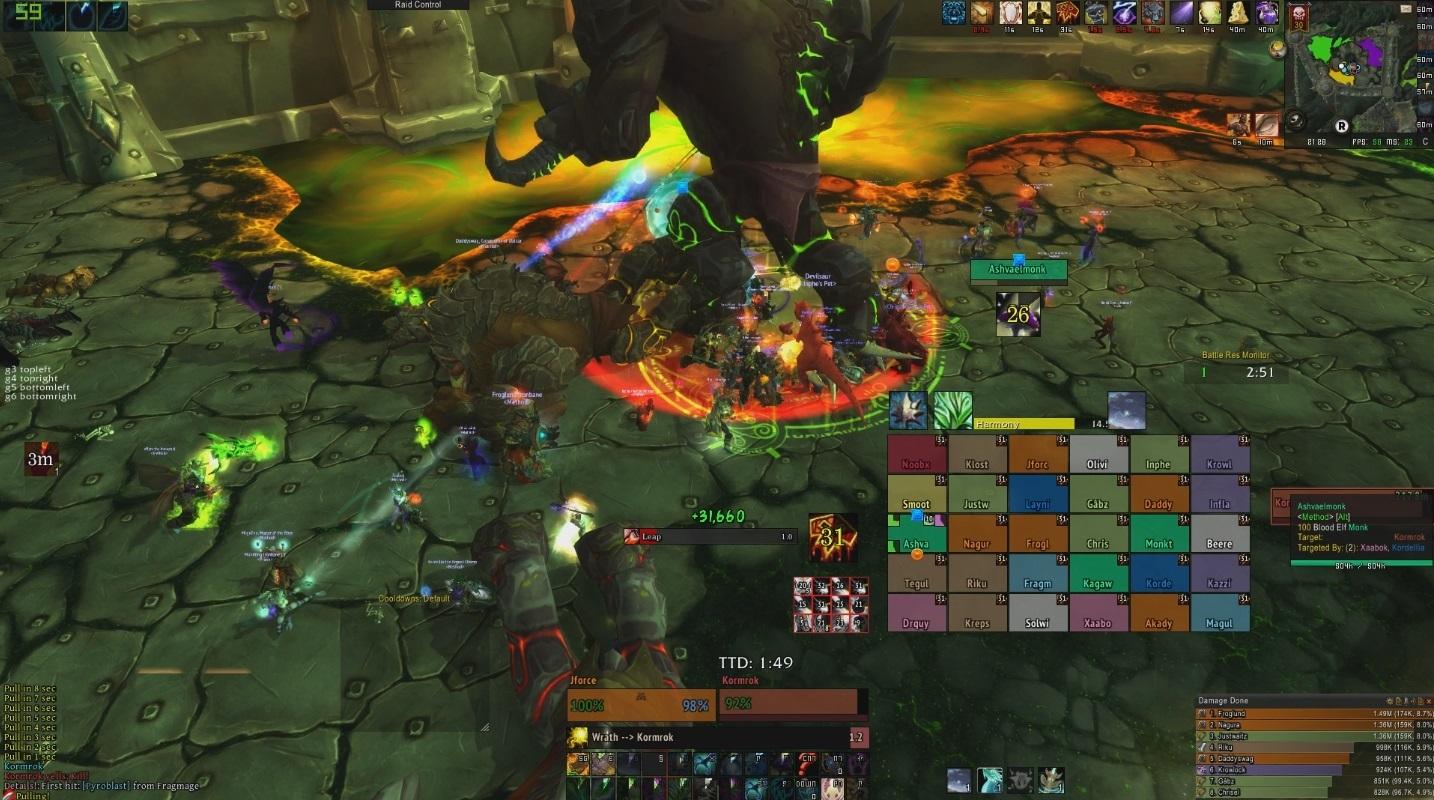 It felt good to be done with all the raids and exciting to get into Mythics next week. Now it was time to see if all our preparations were enough. In the following weeks I will be typing about our Mythic progression in these articles, so tune in every week to read about that.