United Kingdom – July 7th, 2019 – We are excited to announce that Method will be broadcasting the World of Warcraft Race to World First: The Eternal Palace LIVE from TakeTV in Germany. Come and join us on July 16th and watch the race unfold on Method’s Twitch channel, providing 24/7 coverage featuring multiple guilds from all over the world (including Alpha, Ji Tian Hong, Skyline, Aversion, From Scratch, vodkaz and Big Dumb Guild), more players onsite than ever before, your favourite WoW commentator line-up from the community, and much more!

The Race to World First: The Eternal Palace live streams will begin in the early evening (BST) on July 16th 2019. Make sure to follow the Method Twitch channel with notifications on to be there when the race kicks off! More announcements regarding the event to follow, stay tuned.

Community first - the foundation of the Race to World First

The Race to World First is and has always been extremely close to our hearts at Method, we would not exist without it. Method has been actively participating in the race for 14 years and it is our honour to be able to once again create an event to celebrate the spectacle. The Race to World First has always been a community driven initiative and we at Method want to ensure that this tradition is maintained. We are taking continual steps to involve more top guilds and more of the community in the race.

Through the trials and tribulations of organising the RWF event I couldn’t be more thrilled to announce that we will be working alongside TakeTV, well known for their community events within Blizzard games. We will have a fully customised venue and significantly improved production, offering perspectives never previously possible, which we are very excited to show you guys! Involving other raiding guilds in the event has always been a goal for us and we are happy to be able to take the first steps here while beginning to work on a longer-term concept for the future. Almost half the Method guild will be on location, including most of the MDI EU team. We will have some surprises for you in the next few days regarding the last 3 mystery raid members that will be at the studio! I am overjoyed to welcome back so many of the great casting talent and introduce promising new faces. With the support of the community, I am confident that this will be the biggest and greatest RWF event yet.

With the meteoric rise in interest and support for the Race to World First, I was challenged with once again putting together the most dynamic and talented casting desk possible for the Race. Besides tried-and-true raider royalty like Treckie, and class specialist Moofzy, I’m excited to welcome talent outside of the traditional raiding scene. Bringing in experienced professional hosts from other esports like Hearthstone, Fortnite, and the AWC may seem like a surprise to people, but each one of them is a massive World of Warcraft enthusiast and they will be a big asset to the show. I cannot wait for the race to start!

Broadcasting the progress of Azshara's Eternal Palace from our studio is a match made in heaven: Competitive gaming on the highest level combined with the relaxed atmosphere of our studio is a perfect fit. We’re incredibly excited to welcome Method’s players and casters in Krefeld, Germany, to bring you the best coverage of the Race to World First.

Getting our start as a World of Warcraft guild, Method is now a global, world championship winning esports organisation. Founded in 2005 by Scott ‘Sco’ McMillan and based in the UK, Method consists of 9 teams featuring over 75 world class players.

The Method brand can be encapsulated by the word “progress”, it is illustrated via the upwards trend in our logo. Our Mission is to progress esports, our players, our fans, and our partners through the offering of unique content, experiences and team work.

TakeTV is best known for their esports events with a living room-style atmosphere that started almost a decade ago with the HomeStory Cup. Their simple but popular formula: Pro-players from around the world come together in their studios in Krefeld, Germany to compete on the highest level and hang out together while the whole world is watching. Driven by a young team of around 30 employees, TakeTV nowadays produces all kinds of esports broadcasts and can cover all tasks necessary to run and produce successful gaming events. 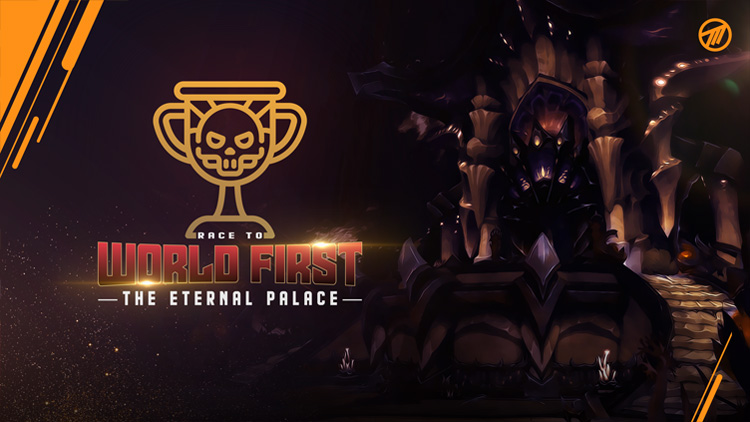