Old School RuneScape (OSRS) was first released in early 2013. Now, over half a decade later, Method has embarked on their quest to push OSRS to the next level. With a team of eight content creators (and more to come soon!), whose experience spans every inch of the game, Method will launch a series of events, tournaments, community spotlights and more so that every OSRS player has the opportunity to become a legend. 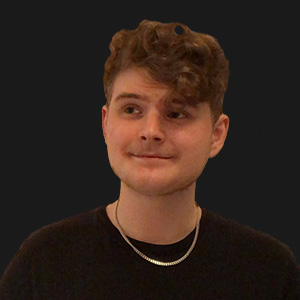 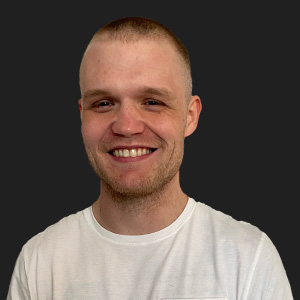 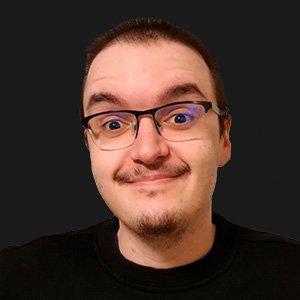 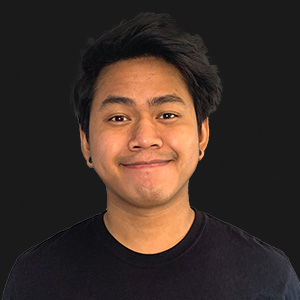 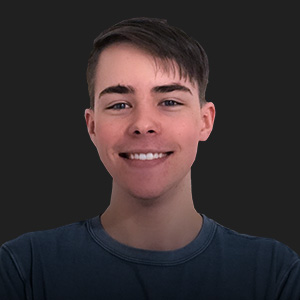 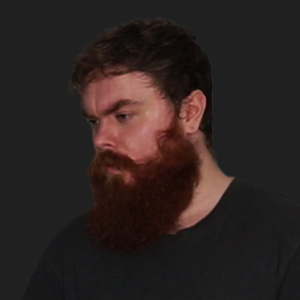 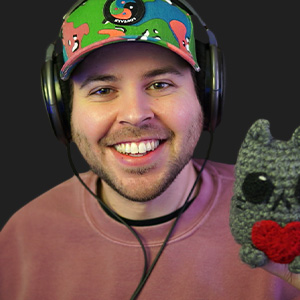