Here we are with a new feature, just thought I'd pop in to introduce it properly (and unncessarily hype it, ofc). Mancy has decided to let us in on the goings on in Ensidia from his own perspective and keep us up to date with all the juicy stuff that happens during the week over there. 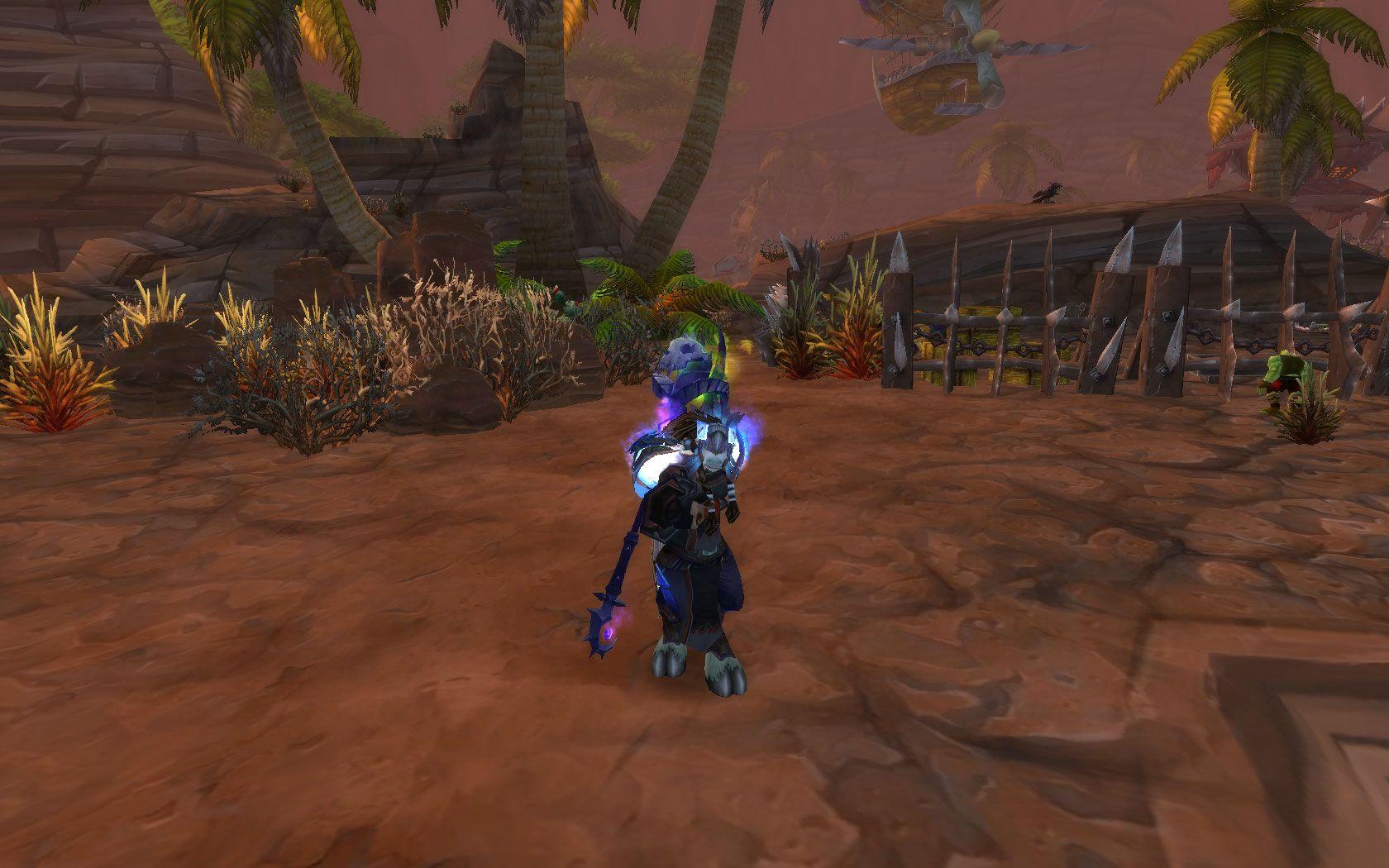 Stancy, hero of the alt raid!

First off, an introduction. I'm Alex (Mancy ingame) and I play a Mage in Ensidia. I will be writing a series of articles regarding... well, pretty much everything! From weird things that happened in main/alt raids, to Mage stuff, to Music, to Kungen failing in every single aspect of every game.


This week has been a huge let down.. We managed to fail to clear everything in 1 day because we had to wipe for hoursssss on Sinestra, the easiest boss in the game. Apparently the concept of dispelling at a specific time is hard so we had to wipe again and again and again and again and again and again. She finally died, but then it was kinda late (~21:30 if I remember correctly) so we moved on to Throne of the Four Winds, which got cleared pretty fast, thankfully. We still had Squall Line heroes like always, however, (hello Caleb and Mek who did it on purpose and myself:D). On Thursday, we headed to Blackwing Descent and cleared it in a decent time, so all good! But it kinda sucks having to raid more than once a week.

Speaking of last raid, I seriously started thinking that someone has cursed me and is bringing me insanely bad luck. Both the previous and this week, my crit % is so amazingly low that it makes no sense at all. It hovers between 25-35% on most encounters, when my supposed chance is 45++. Kinda ruins my mood to raid when I'm competing with Kungen on recount. Or okay, it's not that bad, but you get the point. And then you have Hearnt, sporting 60% crit on Sinestra and asking me to "suck it". :( Cool attitude for a trial. Or well, he got promoted last week, so CONGRATULATIONS HEARNT!!!!

Anyway, besides my bad luck on crits, I can't even describe how unlucky I am with loot. I still have a blue ring, because the Cho'Gall and the Conclave ring have refused to drop for... well, a long time now. We had one decent Conclave ring on the first kill that mr "Frenchmage BIS in first week of hardmodes" got, and then another one when Mackzter lied to me about the day we were going to do the boss, so I wasn't there. Whoever it is that hates me, please stop! 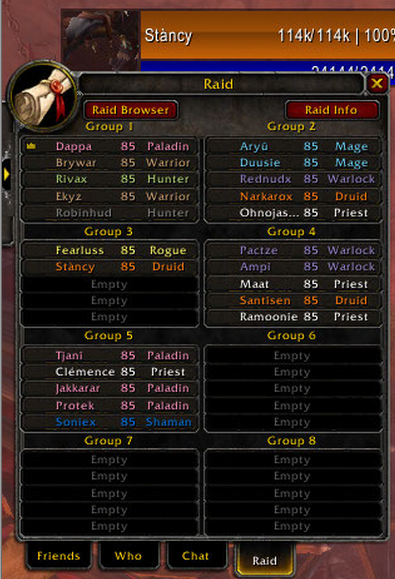 We have also been doing alt raids over the past month, we did 1x 10man in the start, then moved to 2x 10man and last week we did our first 25man alt raid ever! It was really entertaining and I would love to do it again (jk it's so incredibly boring I have to drink 3x red bulls to manage not to fall asleep). I was expecting to wipe for hours, but it went down pretty smooth, we barely wiped so it wasn't that bad this week. We only did normal modes, but we should be starting with some hardmodes next week. I guess it's gonna be a bit more interesting then, since encounters will actually be challenging. Poor Stancy (my feral Druid alt, aka best tank + best dps in altraid) died from Squall Line, those tornadoes hate me I tell you!

Outside of WoW, there was some cool HoN drama between me and Kungen, raging and hating at each other which ended with the usual "never ask me to play HoN with you again" line. I'm a sad panda :(
No not really, since I managed to get vouched in this HoN Inhouse League, so I will hopefully manage to play some quality games soon.

These are the really commited ones!

I guess that would be it for now, it's still the first week so I don't know what else I should write. If you have any cool suggestions about things you would enjoy reading, feel free to comment and tell me all about it, I'll be glad to hear them!