It seems we'll be heading into another Titan facility for the first raid of Battle for Azeroth, as Ion Hazzikostas just revealed on the BlizzCon stream: 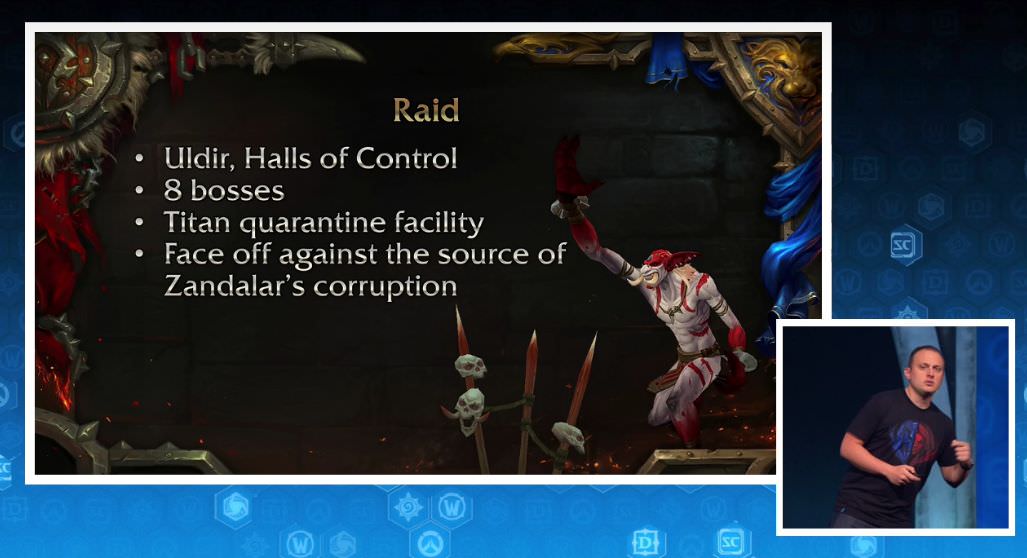 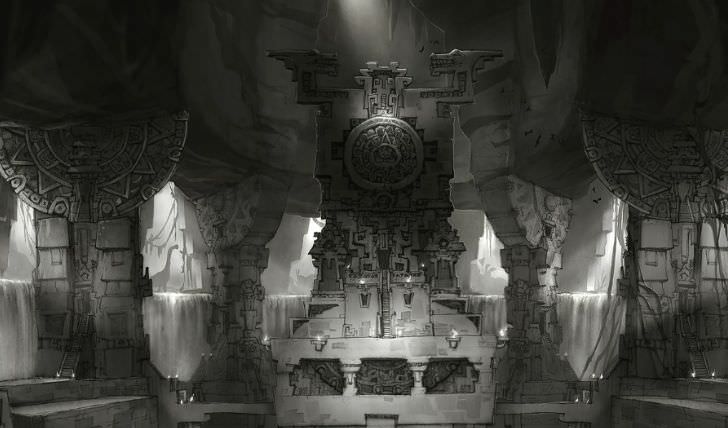 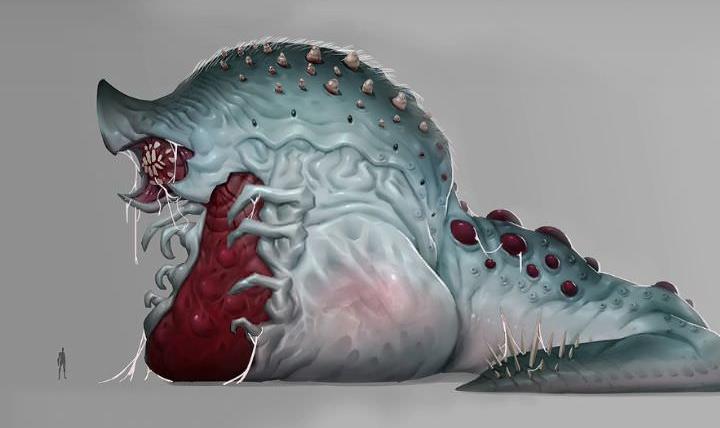 But the perhaps bigger news is that one of the following raids in the expansion will feature Queen Azshara herself, looking somewhat different than we remember her:

So, as we wait for Antorus: the Burning Throne to open up, we can already look ahead to the next expansion for even more raid content and potential race excitement!